SARANGANI, Philippines — Mayor Tessa Constantino of Malungon, Sarangani warned against those persons disguising as “tribal-concerned envoys” who are reportedly planning to recruit members of the various tribes in her town to join in their group.

In a press statement released by the Malungon information office, headed by Mr. Isagani Palma, said Mayor Constantino was alarmed after she was told about the presence and the plan of the said group, whom she did not identify yet.

Reportedly, some members of the town’s Association of the Barangay Captains (ABCs) and the Indigenous People’s representative to the Sangguniang-Bayan (SB) were alarmed too.

Speaking before the participants of the two-day social welfare department-sponsored seminar-workshop in nearby General Santos City last July 29, 2020, Mayor Constantino took the opportunity to appeal to chieftains and members of various tribes in her town.

“Palihog lang indi kamo magpati sina (or sa ila) because the true concerned groups are only those that are accredited by Malacanang, like the DSWD, and other government-run institutions,” Mayor Constantino told the participants.

Mayor Constantino said he will not hesitate to make “legal steps” against the said group if they will initiate “any illegal assembly” or “recruitment” in Malungon.

According to Mayor Constantino, it is her duty to protect the members of the IP community against those persons who will take advantage of them. (RAMIL BAJO)

Photo Credit to The MUNICIPAL INFORMATION OFFICE OF MALUNGON 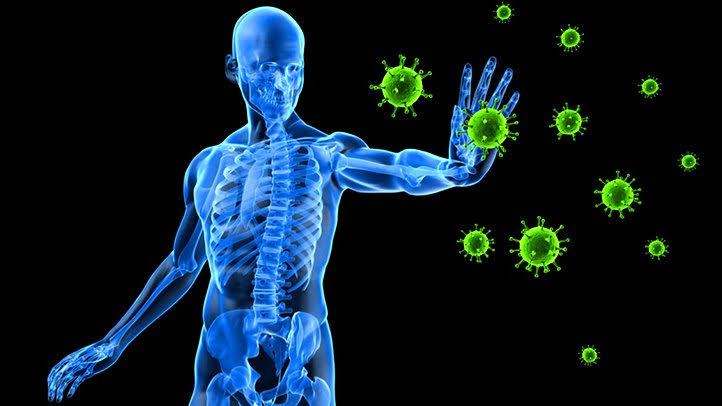 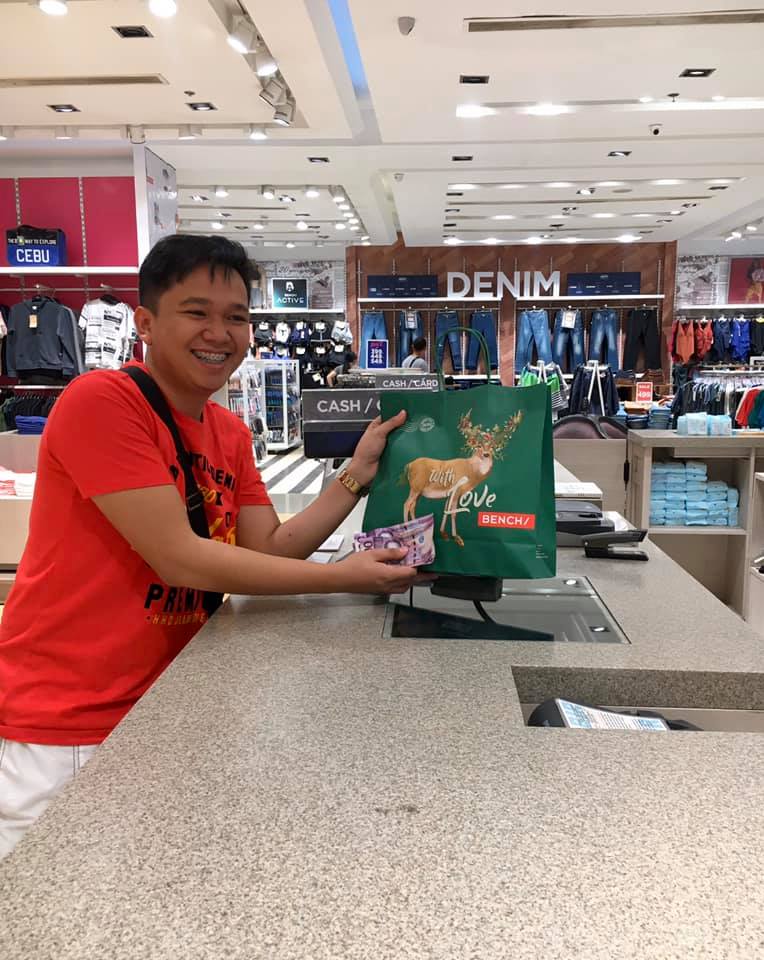