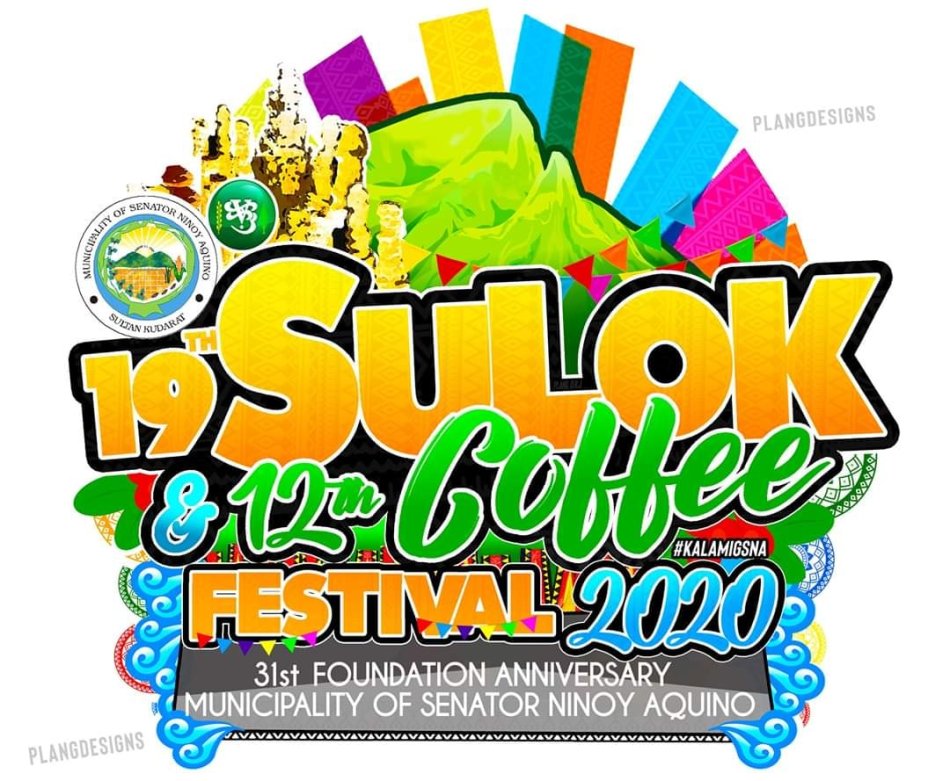 “We are more than ready for the fiesta celebration,” Mayor Randy Ecija Jr., a “habal-habal” driver who became a mayor of SNA, told the DIYARYO MILENYO.

SNA is one of the mountain towns of Sultan Kudarat province. It is known for its world-class caves and exotic waterfalls. It is emerging now as one of the best places in the province to visit if you want to forget the “outside world.”

Last Monday, the SNA opened the weeklong celebration of its 19th SULOK and 12th COFFEE FESTIVALS with local tourists and some journalists who covered the town’s festivity.

Mayor Ecija said the town’s festivity is secured by three platoons from the AFP, sixty policemen from the SNA police station, forty-five CAFGUs, 200 BPATs, two bomb-sniffing dogs and 138 cops from the provincial and regional commands of PNP.

The two festivals are the highlights of the 31st Foundation Anniversary of the SNA on February 17.

“Thank you for securing us all,” Mayor Ecija said. (RAMIL BAJO)

“In everything, do to others what you would have them do to you, for this sums up the Law and the prophets.” — Matthew 7:12 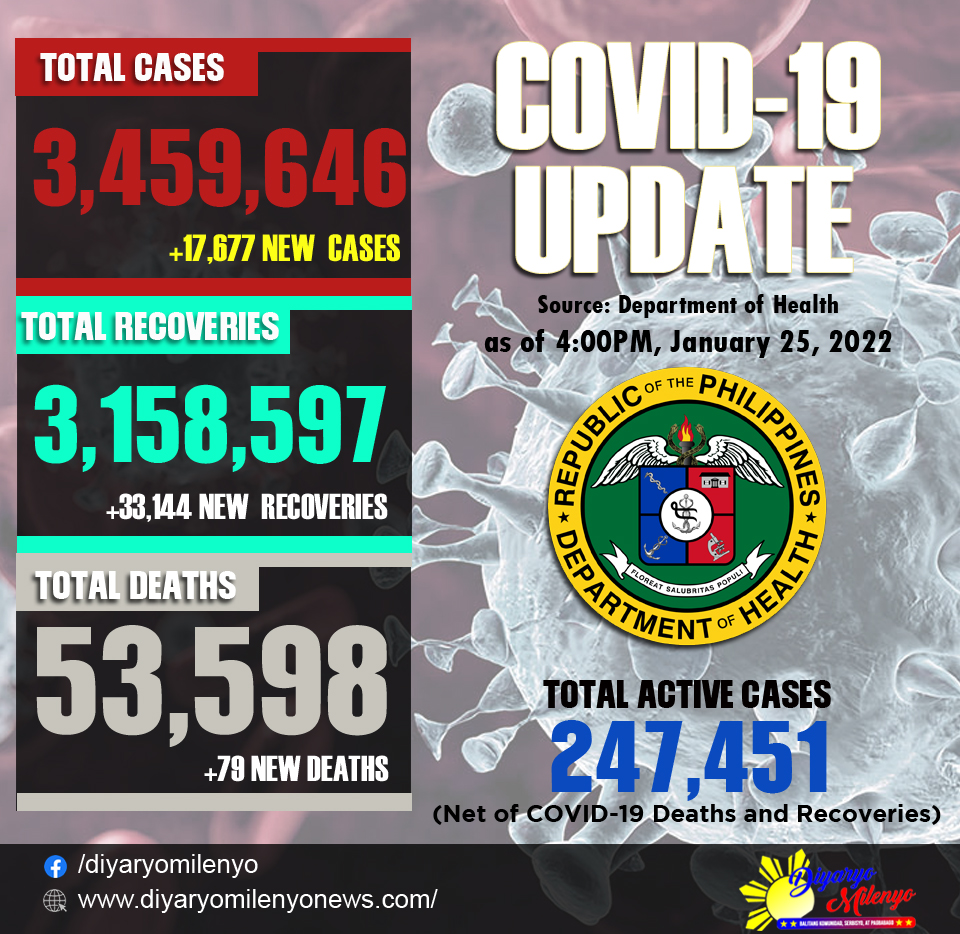 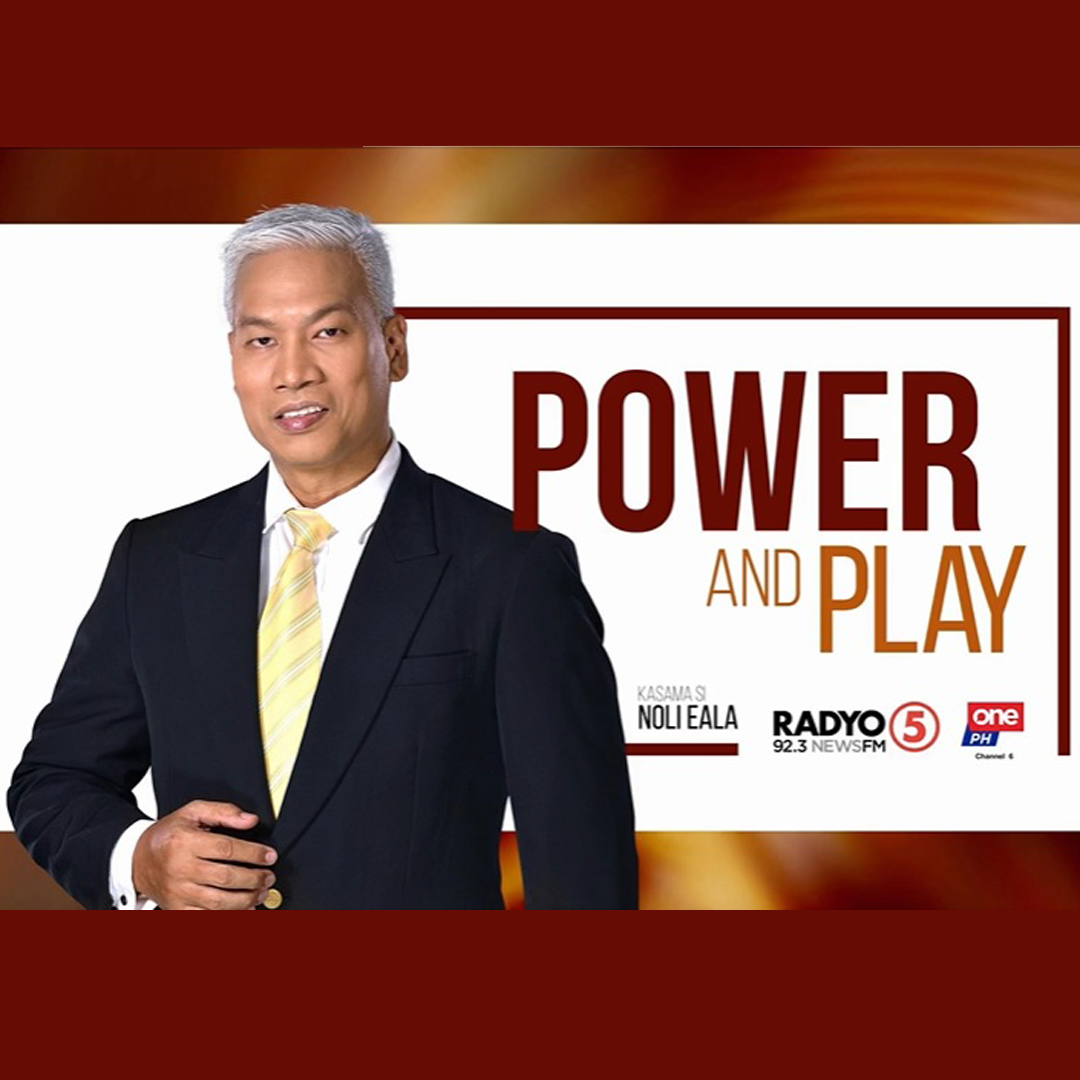 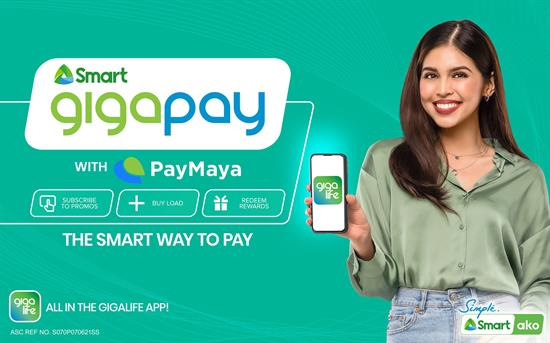 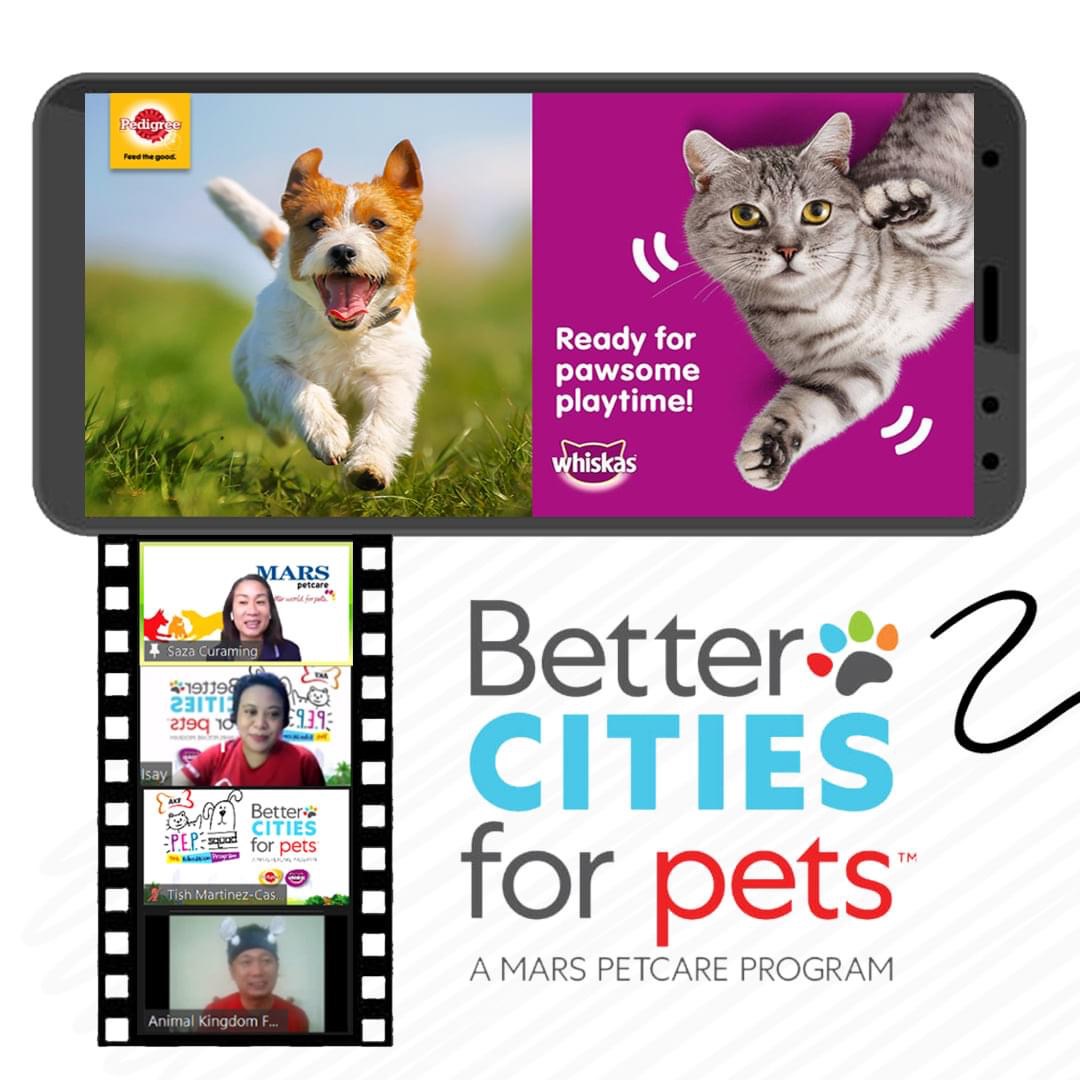 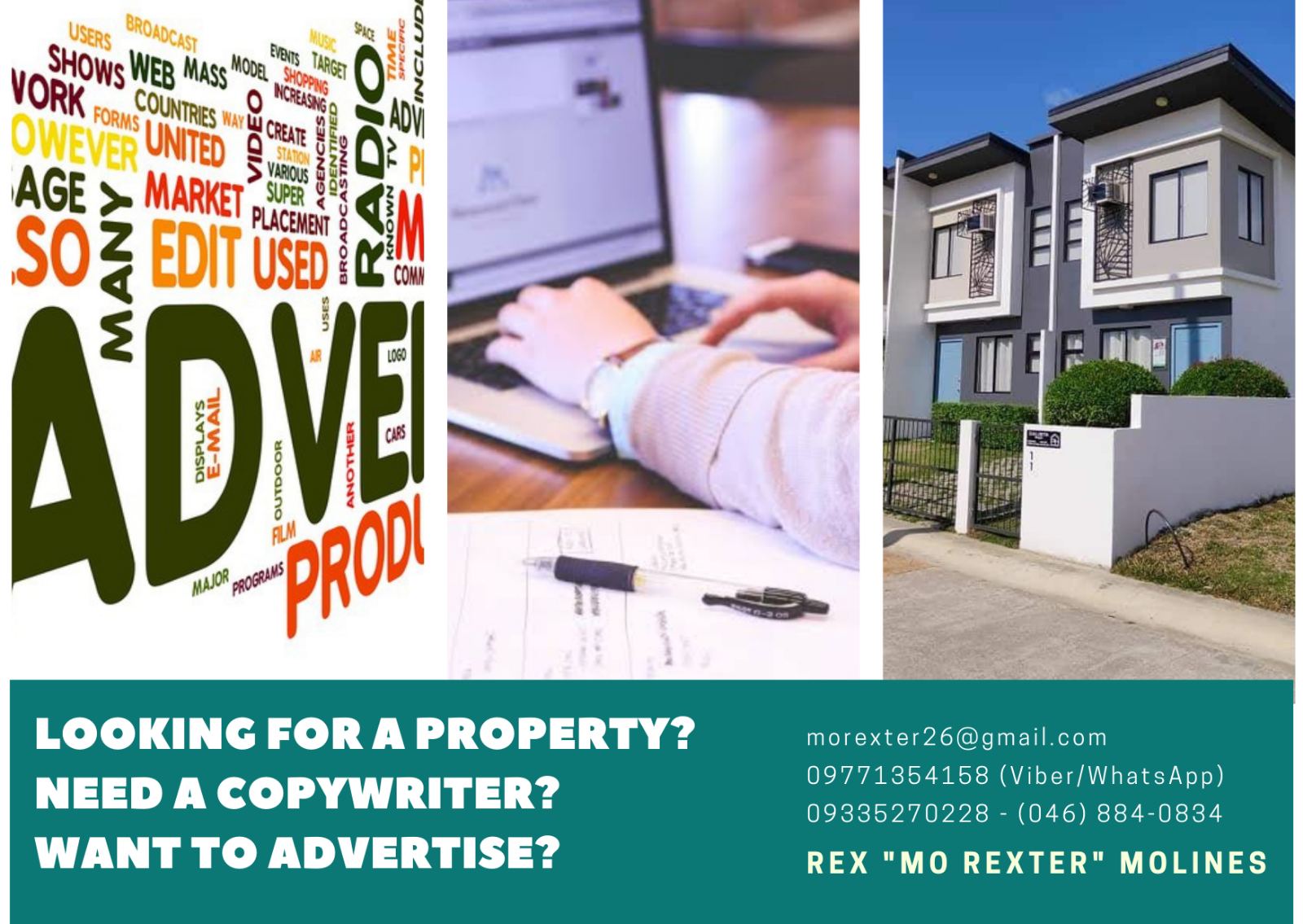