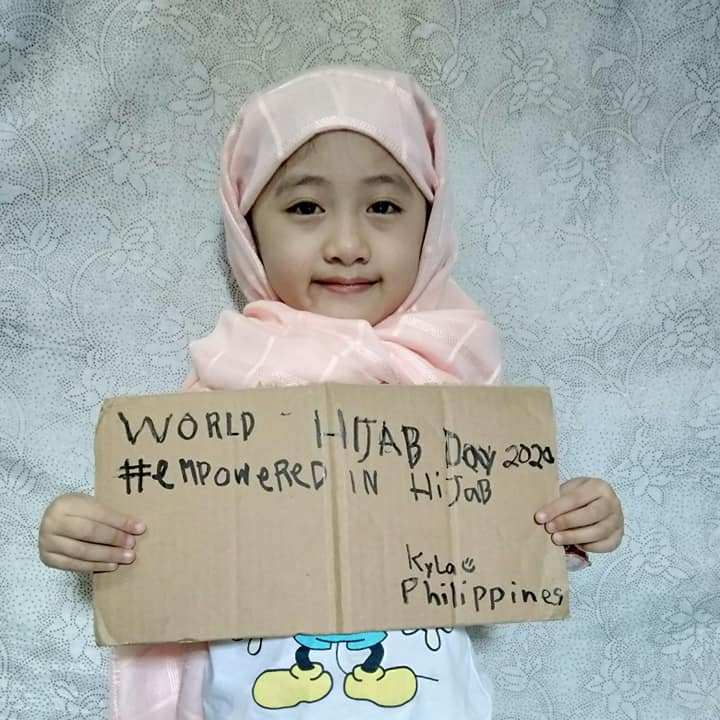 SULTAN KUDARAT, Philippines — A Maguindanaon father shared the picture of her 4-year old daughter wearing a “hijab” in support to the “World Hijab Day” that falls every February 1 of each year.

In the photo, KYLA DANEEN L. MAMA, who wears a pink veil, is like telling the world that she is proud of being a Muslim kid and wanted to spread the value of “empowerment” in hijab.

Her father, a devoted Islam believer, said Kyla is happy of promoting peace and building understanding among fellow kids about the reason and importance of wearing a hijab.

House Bill 1582, which was filed by Anak Mindanao partylist Rep. Amihilda during the 17th Congress, defined “hijab” as “veil that covers the head and chest.”

For Kyla, a Chinese descendant kid, said wearing a veil makes her “special” and proud of her Muslim roots.

According to House Bill 1582, which was filed by Anak Mindanao partylist Rep. Amihilda during the 17th Congress, it defines “hijab” as “veil that covers the head and chest.”

A press statement posted in www.worldhijabday.com, it said that World Hijab Day is an annual event and being held on February 1 of each year. It urges the “global citizens of all faiths and backgrounds to wear the Hijab (head-covering) for a day in solidarity with Muslim women worldwide.”

The global event, which was first held in 2013, was founded by Bangladesh-born New York resident Nazma Khan.

According to the said website, every February 1 of each year, women in 190 countries took part in the annual World Hijab Day. (RAMIL BAJO) 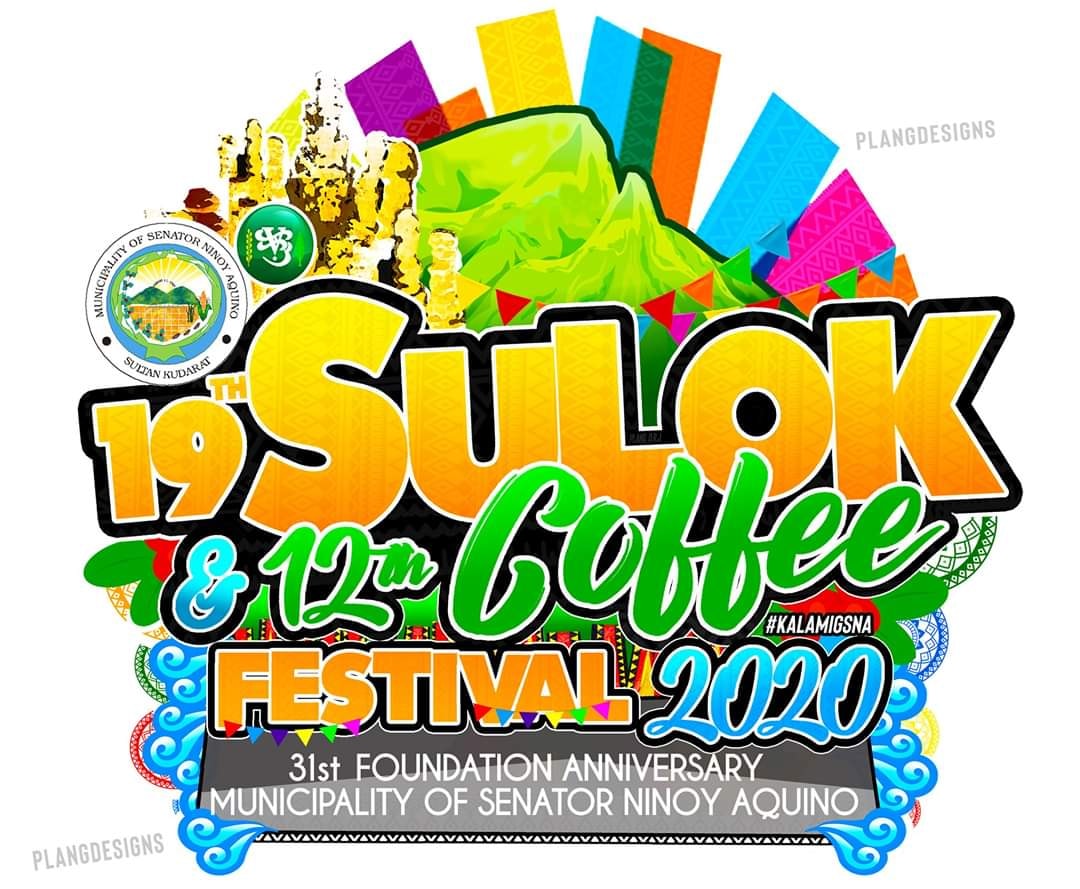 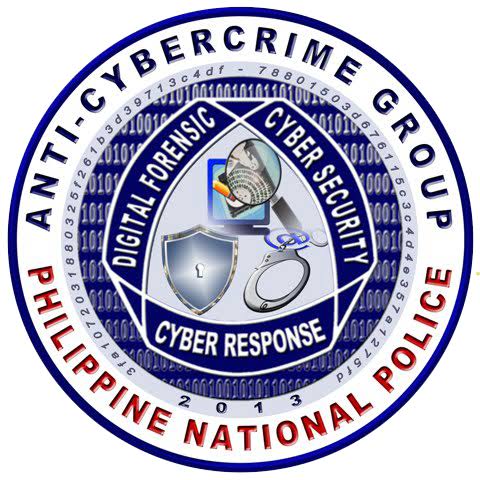