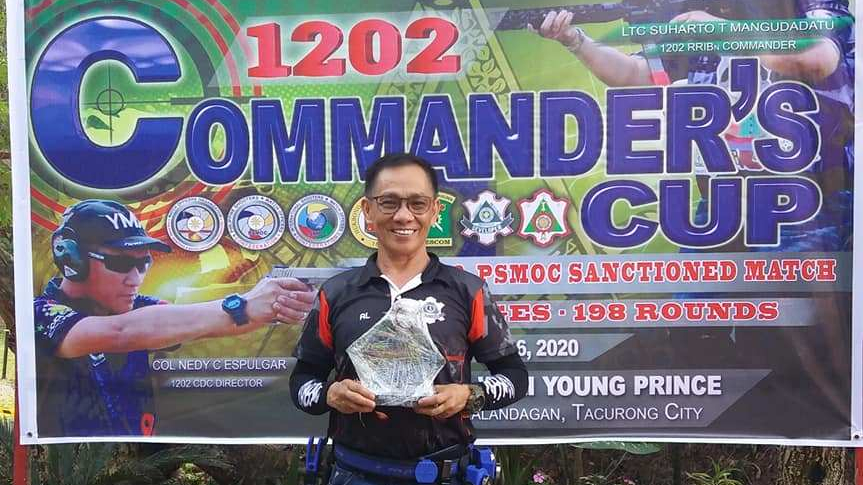 CENTRAL MINDANAO, Philippines — Sultan Kudarat is not just a province of kind-hearted and peace-loving people. It is also a place where some of Central Mindanao’s best practical shooters are found.

Engr. Mama told the DIYARYO MILENYO that he developed his “love” for practical shooting while he was a project engineer of the National Irrigation Administration (NIA) in the province way back 2003.

“But it was an on-and-off basis. Pag may time then nagso-shoot ako with friends. Busy kasi sa trabaho that time,” Engr. Mama said adding that he only became interested in joining gun shooting because most of his friends are into it.

His ability to shoot was first tested when he was invited by Governor Suharto “Teng” Mangudadatu, Ph.D. to join with him in the North Cotabato Governor Manny Pinol’s Cup in Kidapawan City in 2017.

The practical shooting competition was organized by Colonel Espulgar and Governor Mangudadatu, who is also the 1202nd Ready Reserve Infantry Battalion (RRIB) commander with a rank of “Lieutenant Colonel.”

During the shooting game, Eng. Mama controlled and dominated his ground that eventually led to registering impressive shooting scores.

Engr. Mama’s consistency in shooting levels allowed him to be recognized as one of the best shooters after the said game.

When asked what was his secrets why he landed on his best moments during the game, Engr. Mama said he merely “focus” on what to shoot and “control” his movements while shooting.

“Focus on what you are shooting and control your movements,” Engr. Mama said. “By doing so, it would surely land you to a good spot in the practical shooting community.” (RAMIL BAJO)

One of Sultan Kudarat’s best gun shooters is an Engineer 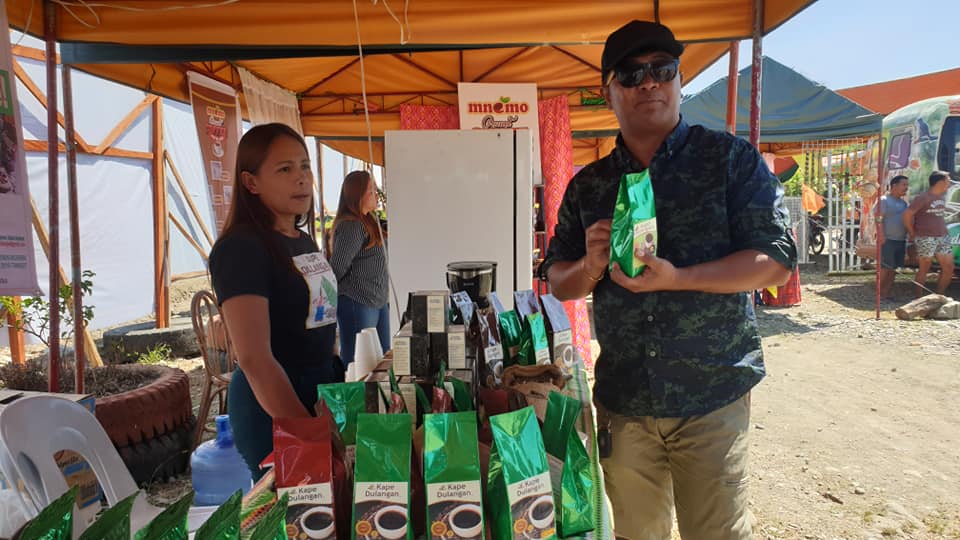 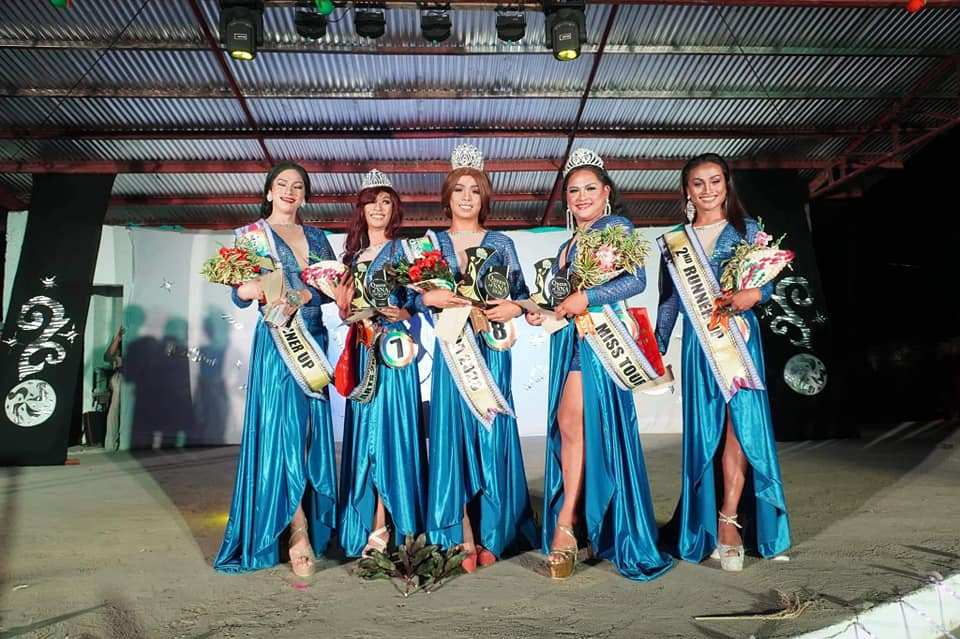