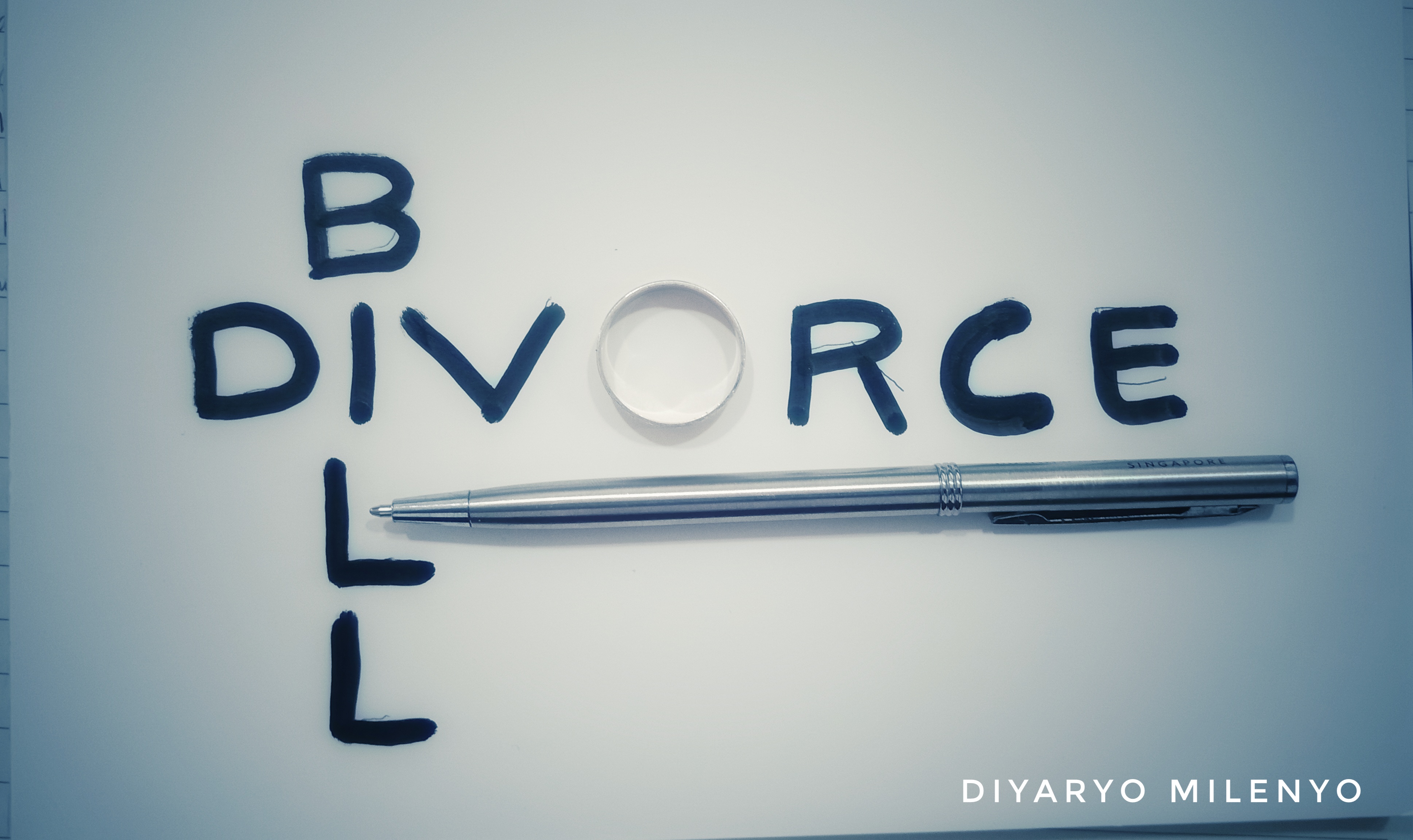 Since last week, the House committee had already approved three measures that will make divorce legal. It almost caused an uproar in social media from the pro-family and conservative religious groups as if this will lead to the further breaking away of the family and also of “supposed” disrespect of marriage.

Albay Representative Edcel Lagman who has been advocating the divorce bill saw it as the solution for broken families and failed marriages. And he commented “Divorce is not a monster that will destroy marriages and wreck marital relationships. Let us be clear about this — the monsters that lead to the demise of marriage are infidelity, abuse, financial problems, lack of intimacy and communication, and inequality.”

In his defense of divorce, he seems that divorce is not the one who is the main problem; but the problems that arose from it. It is known that no ever person wants to be imprisoned in failed marriages and this bill will be a great help for them to be released from it.

This trending issue is one of the hot topics that test the capacity of the Philippines to be open towards progressive ideals.  But the main question would be: “Is the Philippines already opening itself to the changing opinions with regard to the divorce as being able to catch up with the progress with most countries of the world now happening?” I think we are already on the verge of it no matter how much opposition from the conservatives to impede the progress of our nation. Divorce is one of the aspects connected with that said progress and almost 53% of the Filipinos were open for its legalization during the 2018 SWS Survey. Though, majority of the Filipinos are members of the Roman Catholic Church which is one of the main critics of this aspect, half of the Filipinos are in favor of its legalization. This survey proves that the majority of Filipino Catholics were diverse in their opinions with regard to divorce. And this is one of the healthy signs that we are leaning towards openness and progressive leanings.

To be honest, I see that our concept of marriage is now changing. And we now become open to the different solutions toward marital problems. We think of it as something romantic and also a “Happy Ever After!” But, in reality, there are many cases that not all of it ended up that way. Especially, most of the vulnerable victims of failed marriages would be women and children. I think most of the religious conservatives don’t understand their situation because of the “supposed” Biblical command that it violates the sanctity of marriage. This sense of following this religiously sometimes conflicts with the basic sense of compassion towards the affected party. Being in favor of divorce is not being-anti-religion. Even most of the lay Catholics differ from their teachings to the concept of the sanctity of marriage and family. Thus, most of us are now open to the concept that we are now leaning towards a more tolerant society. It is now time for the Filipinos to rethink the concept of marriage in relation to our nations’ capability to catch up with the nations who are now progressive. (ARVIN JOSHUA DIAZ)

IN FOCUS: Is the Ongoing Legalization of Divorce a Sign of the Progressiveness of the Philippine Society? 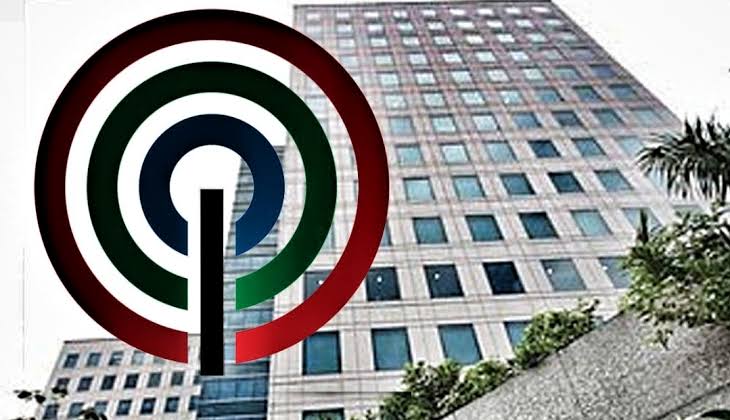 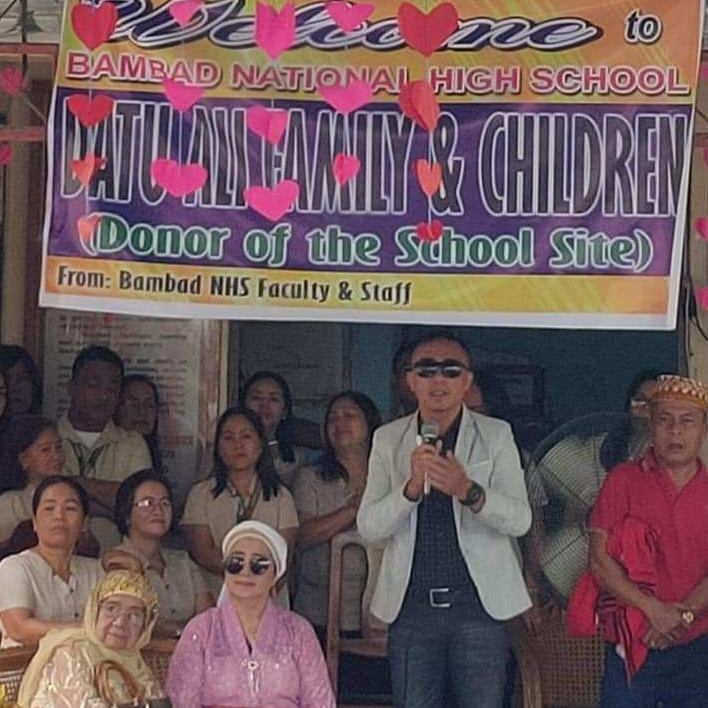