For children, weird plants could be the inspiration for them to be hooked up on a future career with plants. There are specialized plant stores nowadays which sell potted Venus flytrap plants.

These plants are actually not mythical creatures that are often portrayed as a plant monster, which is mostly seen in science fiction books and movies, like in the film Little Shop of Horror, with a moving, talking and man-eating plant monster. In reality, this is certainly not true. Venus Fly Traps are actually ordinary small green plants, similar to our local Makahiya plant (Mimosa pudica), wherein its leaves can fold and close when touched.

The Venus Fly Trap, or scientifically known as Dionaea muscipula, is a typical insectivorous plant, meaning, they can only catch small insects like flies, small cockroaches, caterpillars, and grasshoppers, including spiders. They trap insects through their folding pair of leaves. They are unique and different from an idea what a plant is, as Venus Fly Traps actually trap and digest insects in addition to their food from photosynthesis.

They are small plants, about 2 to 5 inches in height, and will not grow bigger than that. They do not walk nor crawl out of their pots and they don’t have fangs or razor-sharp teeth.
They are green herbaceous plants with a rosette of four to seven leaves, which arise from a short subterranean stem that is actually a bulb-like rhizome. The plant is naturally found growing in very humid or moist areas, usually in a bog, swamp or mossy forest. Its native habitat is the subtropical wetlands in East Coast of the United States, specifically in North Carolina and South Carolina.

Venus Fly Traps catch insects with the use of trapping structure formed by the terminal portion of each of the plant’s leaves, which is triggered by tiny hairs (called “trigger hairs” or “sensitive hairs”) on their inner surfaces.

When an insect or spider crawling along the leaves contacts a hair, the trap prepares to close, snapping shut only if another contact occurs within approximately twenty seconds of the first strike. Triggers may occur if one-tenth of the insect is within contact. The requirement of redundant triggering in this mechanism serves as a safeguard against wasting energy by trapping objects with no nutritional value, and the plant will only begin digestion after five more stimuli to ensure it has caught a live bug worthy of consumption. The plant’s ability to trap and digest insects are their adaptation in order to supply the plant with extra nutrients as they live in nutrient-deficient soils.

Once the trapped insect dies, the trap releases digestive enzymes which melts the insect’s body, and the fluid is absorbed by the leaf as fertilizer. Venus flytraps can actually be grown by an amateur home gardener as long as he or she learns the plant’s basic growing requirements.

Having a Venus Fly Trap plant in a Biology classroom is certainly a very interesting subject for students as compared to ordinary plants that do not move and are just stationary.
These plants are now available and are sold in specialty plant stores in Metro Manila by Filipino plant collectors and are mass-produced through plant tissue culture.

For people who want to grow the Venus Fly Trap, it is actually easy to grow. Some of its basic requirements are wet roots, high humidity, full sunlight, and poor, acidic soil. It is usually sold as a small herbaceous plant with a bulb or rhizome. A recommended soil mixture is one that contains sphagnum moss and sand. Do not add fertilizer or lime. Your plants will do better if you transplant them into new soil every few years.

In order to provide high humidity for your Venus Flytrap, plant it inside a glass terrarium, aquarium or in a big glass container with a small opening. An old aquarium or fishbowl make good containers for this purpose. Place your terrarium in a sunny place but not too hot, like near a window. Make sure that it is not exposed to direct sunlight as the temperature inside the glass may get too hot. Two hours in the sun may be sufficient. You may want to place a layer of pebbles or gravel and a layer of water just beneath the pot.

Another way is to plant it in a pot and place the pot in a larger container such as a plastic pail. Add a little layer of water at the bottom, and partially cover the top of the pail with a piece of glass or Plexiglas. Don’t cover the entire top because air needs to circulate.
If you grow your plant outside, it will get enough insects to eat. If it rains the container may fill up with water, thus, just remove the excess water, but some growers say these plants can actually live underwater for months. If you grow your plant inside your home, you need to feed it with insects. A couple of houseflies or small bugs once or twice per month is enough during the growing season.

Also, do not tickle or occasionally touch the traps with a stick just to see it close and open, as this will stress the plant. Do not overfeed the plant as the leaf trap will rot and your plant will die. Do not feed it with a piece of a burger or raw meat, as it will cause it to rot. Just find an appropriate-sized bug instead.
After your plant matures, it may produce flowers on a tall stalk far above the leaves. It has to be high above the leaves so insects pollinating the flowers do not get trapped in the leaves. Each flower produces very tiny seeds. They are about the size of the period at the end of this sentence. Plant the seeds right away or store them in the refrigerator. If you pinch the flowers off, the leaves will grow more vigorously since growing flowers takes a lot of energy from the plant.
The Venus’ Fly Trap also reproduces offshoots via its rhizome. It never has more than seven leaves. If your plant has more then seven leaves, it has already split off another plant from the mother plant. You may want to try pulling a leaf off and replanting it. Eventually, this leaf will die off and a tiny, tiny new plant will emerge. (Norby Bautista) 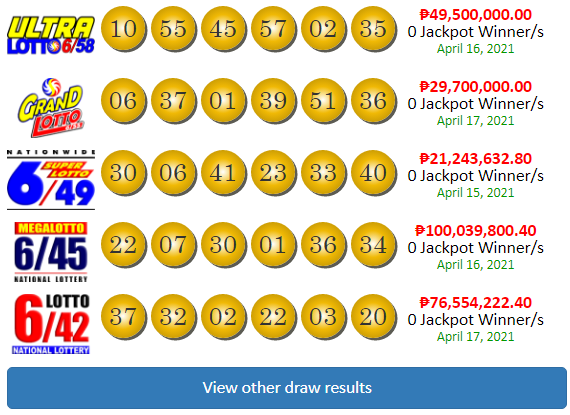 WALK YOUR BRAND WITH US! 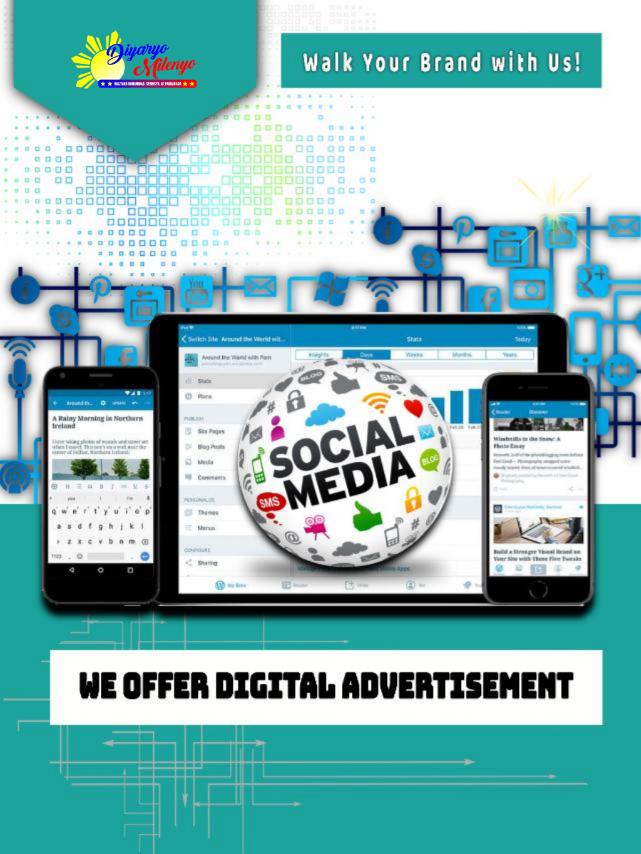