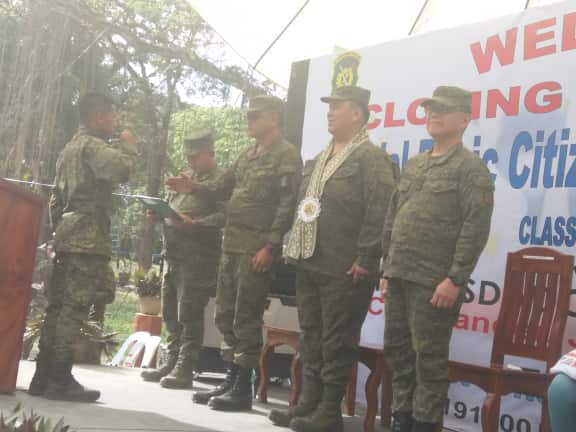 ISULAN, Sultan Kudarat — Central Mindanao’s military top commander Major General Diosdado Carreon said the reservists have a “bigger role” in the government’s fight against terrorism and syndicated criminals, especially those involved in the trade and distribution of illegal drugs.

Carreon, commander of the 6th Infantry Division (6ID) and head of the Army-led Joint Task Force Central made the remarks yesterday (Wednesday, Feb. 19, 2020) afternoon during the graduation rite of the 242 trainees who graduated the 45-day “Special Basic Citizen Military Training.”

The said 242 trainees, including a local-based photo-journalist, are coming from the towns of Palimbang, Lambayong, President Quirino and Esperanza, all located in Sultan Kudarat province.

The graduation ceremony took place inside the camp of the 12th Regional Community Defense Group (RCDG) of the Army Reserve Command (ARESCOM) in Kalawag 1 in Isulan, Sultan Kudarat.

Carreon was the invited guest of honor and speaker of the said ceremony.

Carreon reminded the newly-graduated reservists “to always display good conduct” and he is expecting them to be “a law-abiding citizen” in their localities.

Colonel Redentor Mojares, group commander of the 12 RCDG based in this town, assisted Carreon in distributing the certificates and awards to the graduates.

Colonel Nedy Espulgar, director of the 1202 Community Defense Center (CDC) of the 12 RCDG based in Sultan Kudarat, turned-over the newly-graduated reservists to Lieutenant Colonel Suharto Mangudadatu, the commander of the 1202 Ready Reserve Infantry Battalion (RRIB) of the Sultan Kudarat province.

Mangudadatu, an enlisted reservist official, is the incumbent provincial governor of Sultan Kudarat.

Also invited by the ARESCOM to grace the ceremony are Maguindanao Governor Bai Mariam Mangudadatu, Assistant District Engineer Alihar A. Mama of the DPWH in Sultan Kudarat and mayors of the various municipalities of the province. (RAMIL BAJO)

Army’s top commander in Central Mindanao sees a bigger role of reservists in the fight against terrorism, syndicated criminals 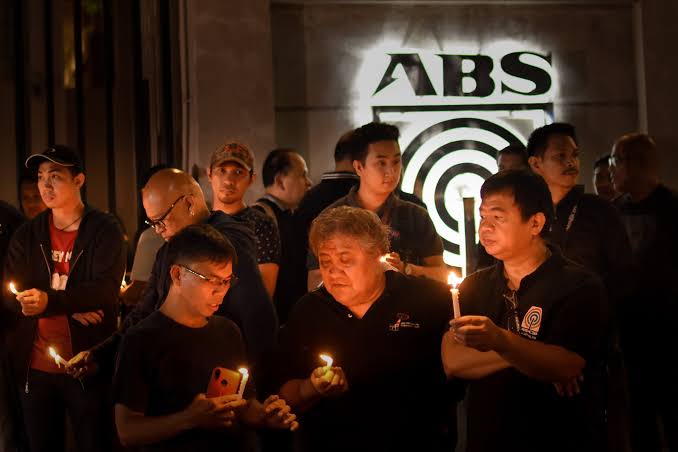 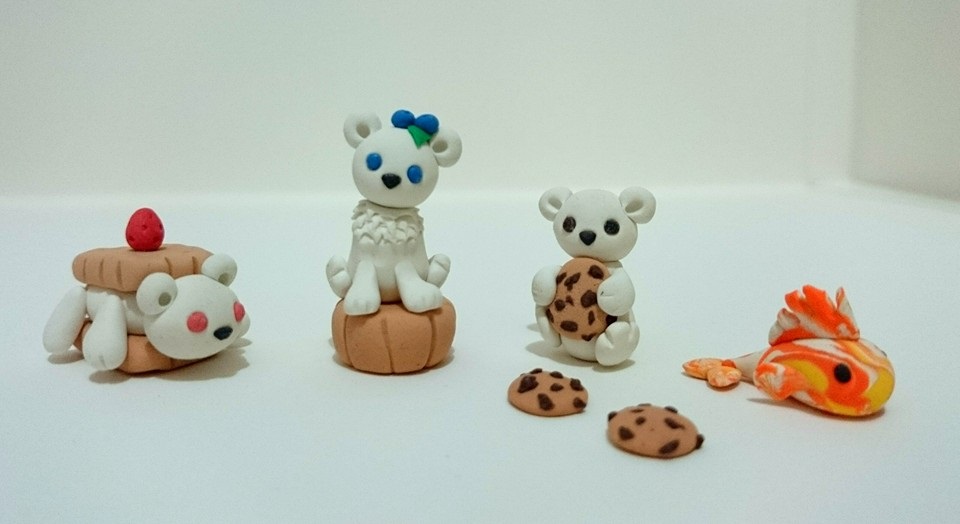 Next post The Joy of Sculpturing Using Oven-Baked Clay Art