TACURONG CITY — The Philippine Institute of Civil Engineers (PICE) announced today that its members have “unanimously elected” Engr. Alihar A. Mama as the new PICE president in Sultan Kudarat province.

Engr. Mama, a licensed-Civil Engineer and currently the assistant district engineer of the first district engineering office of the Department of Public Works and Highways (DPWH) in Sultan Kudarat province, assumed office immediately.

He was elected “unopposed” during the PICE-Sultan Kudarat chapter’s general assembly and the election held at the conference hall of the Sultan Kudarat 1st District Engineering Office (SK1stDEO) in Isulan, the capital town of Sultan Kudarat province.

Engr. Mama, a former NGO organizer and project engineer of the National Irrigation Administration (NIA) before he joined the DPWH, succeeded in the outgoing PICE chapter president Engr. Potenciano Kapunan III, who is presently the Chief of the Quality Assurance Section (QAS) of the said district office.

“Engr. Mama’s extensive and diverse experiences will surely serve and lead the PICE-Sultan Kudarat chapter towards another fruitful leadership,” Engr. Raul Travilla, a member of the PICE, said.

In a career spanning to more than two decades in government service, Engr. Mama earned professional experiences in leading a group or managing offices.

The other newly-elected officers of PICE-Sultan Kudarat Chapter for CY 2020-2021 are: 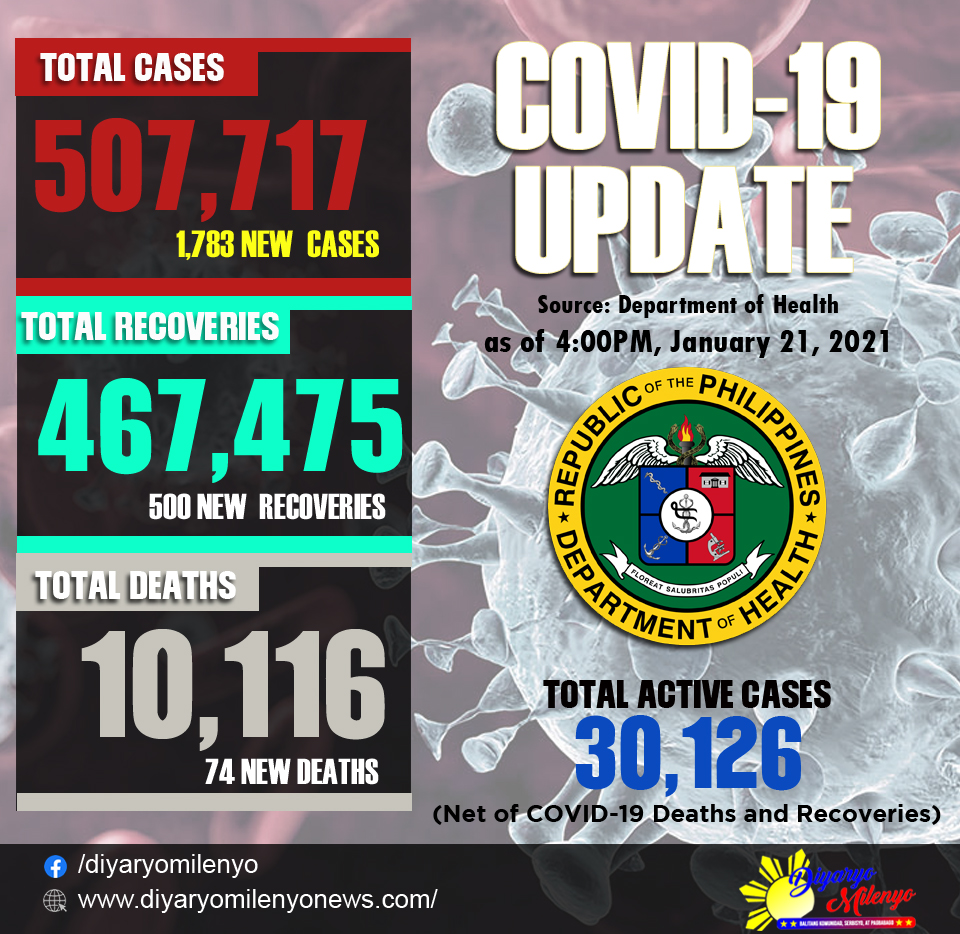 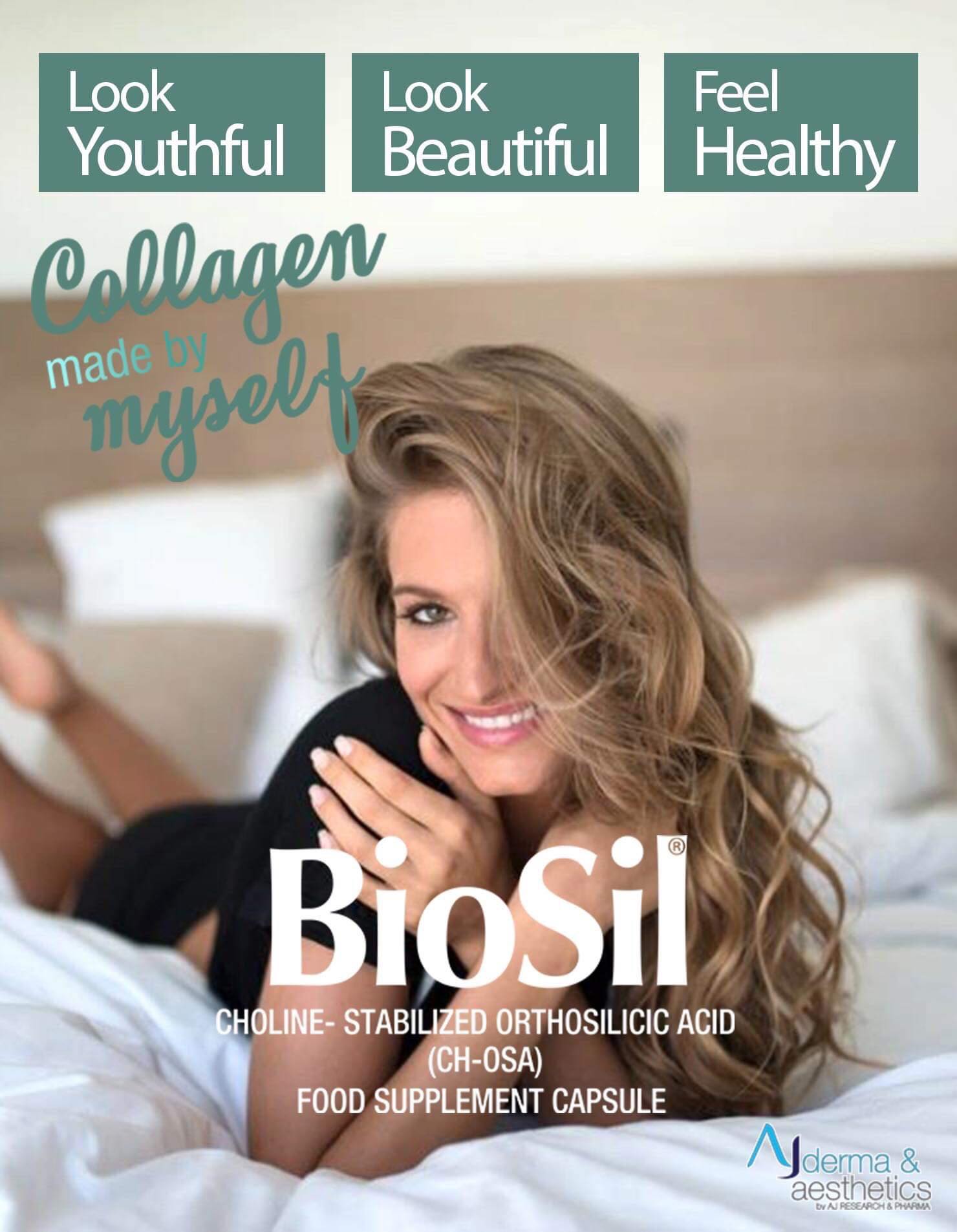