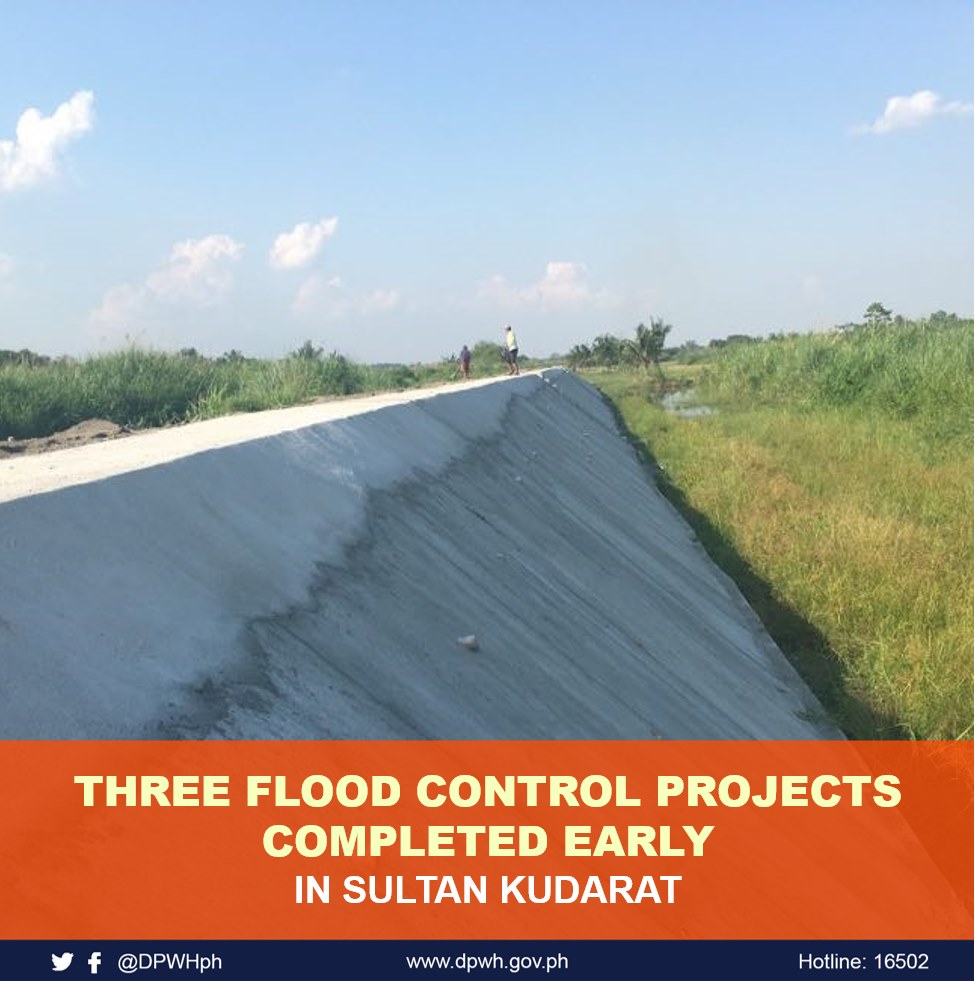 KORONADAL CITY, Philippines — Thousands of residents in the towns of Esperanza and Bagumbayan in Sultan Kudarat province have nothing to worry now when heavy rains poured in their areas because the Department of Public Works and Highways (DPWH) in Region XII announced the early completion of three flood control projects in Sultan Kudarat province.

In a press statement, the DPWH Regional Office XII said that the “residents of Barangays Ala and Daladap in Esperanza town and Barangay Biwang in Bagumbayan were ensured safety from flooding by the completion of the river wall and revetment works along Ala River in Sultan Kudarat.”

The fast-tracking completion of the flood control projects in Sultan Kudarat and in other provinces in Region 12 is part of the “BuildBuildBuild” and “Konkreto2022” programs of the DPWH, under the leadership of Secretary Mark Villar. 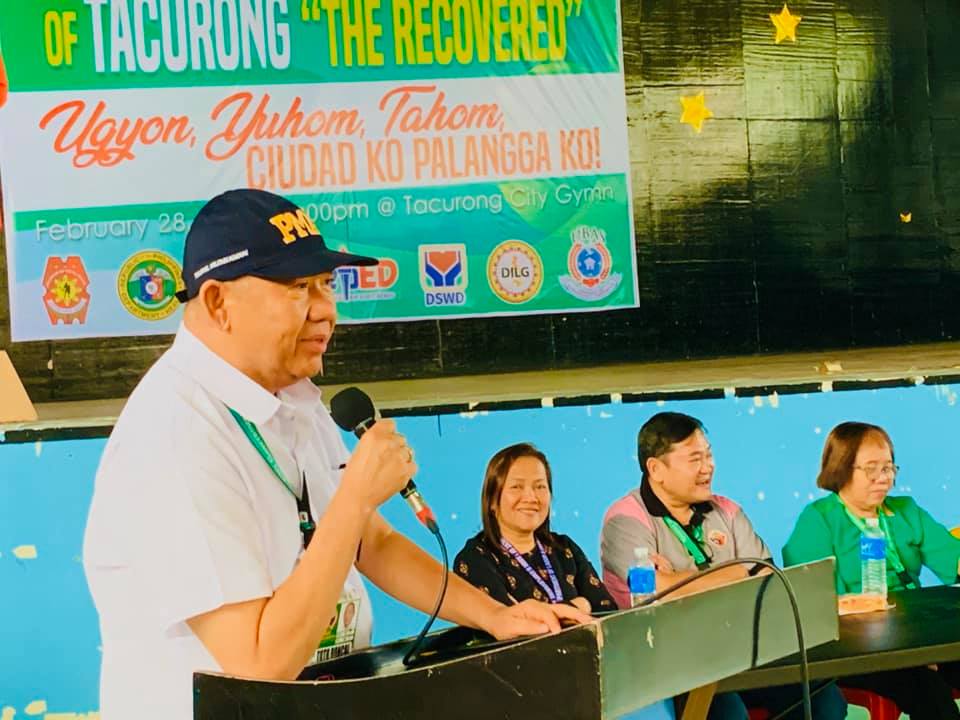 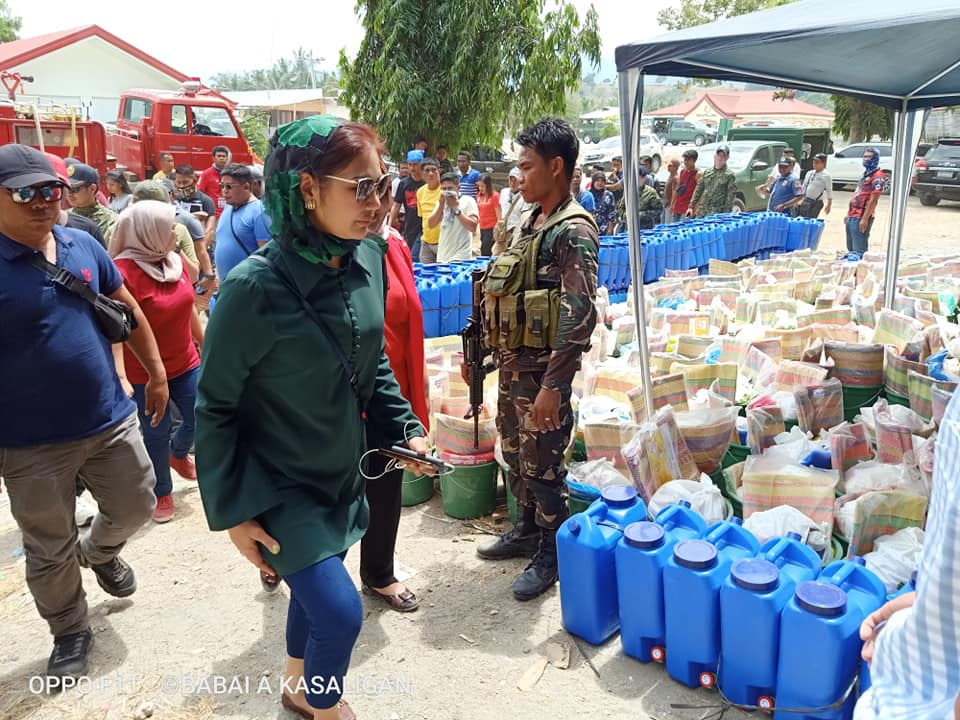