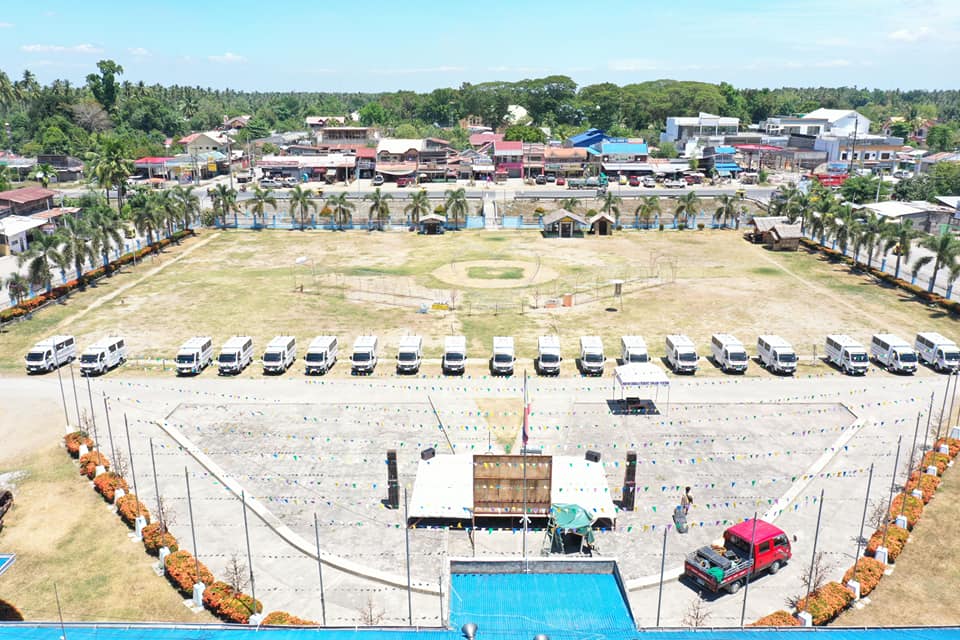 SULTAN KUDARAT, Philippines — The Local Government Unit (LGU) of Esperanza in Sultan Kudarat province turned-over the newly-purchased 19 rescue vehicles for its barangays Wednesday morning during a turn-over ceremony held at the ground plaza of the said municipality. 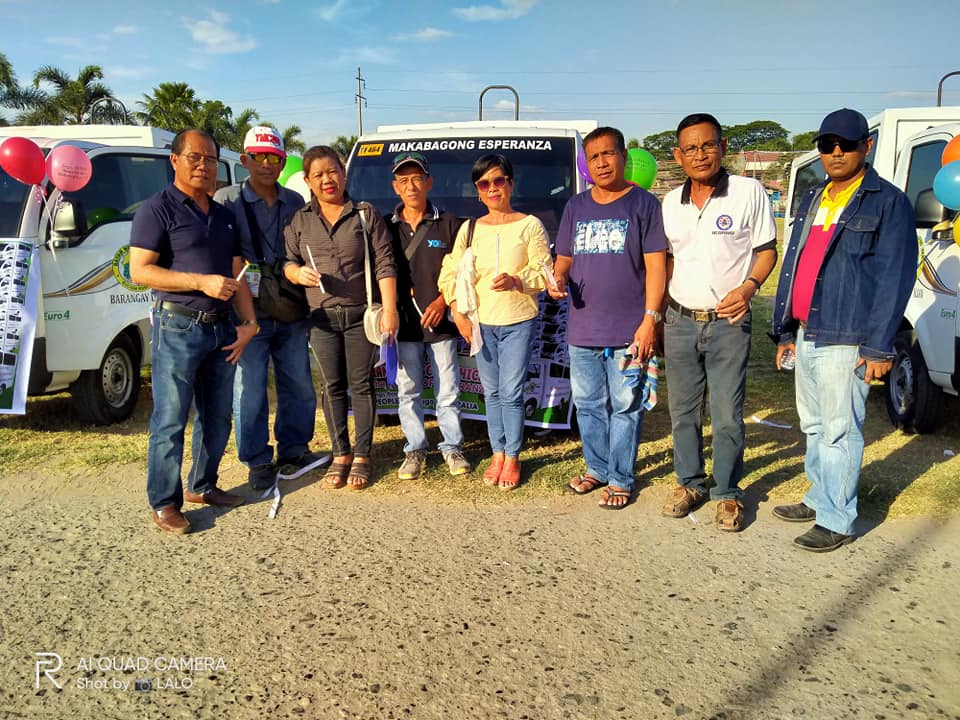 “This is for the people of Makabagong Esperanza,” said Esperanza Mayor Charles Plotena in his speech after turning-over the said rescue vehicles to the 19 barangay captains. Esperanza is located at the boundary of Sultan Kudarat and Maguindanao provinces. 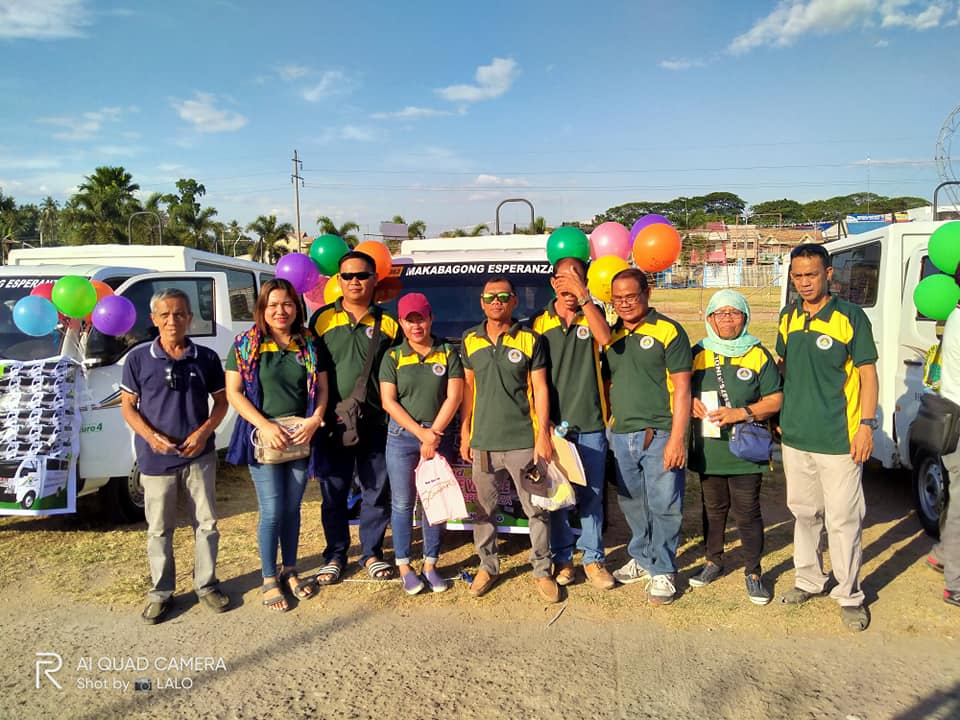 “Esperanza” is a Spanish word meaning “hope”. It is believed that the first baby born in the first settled area in the wildness of Dulawan was a baby girl whom the early settlers called Esperanza, with the anticipation that with the birth of child, the name alone could inspire the coming in of peace, unity and prosperity to the settlers.

In 1952, a group of Christian settlers established a settlement in Villamor within the then municipal district of Dulawan (presently known as barangay Villamor).

In 1953, motivated by the primary concern for the education of their children, the settlers petitioned the school authorities for a school at Barrio Villamor.

And on the opening of that school year, the Villamor Primary School was opened. In the same year, purok leader Silverio Africa of Purok Esperanza initiated and requested a government survey for the proposed bario site of Esperanza with the expressed approval of Datu Into Saliao. The survey was officially known and identified as TS–310.

When the Cotabato–General Santos City National Highway was constructed. Esperanza became an independent barrio of Dulawan, Cotabato with Silverio Africa as the first “Barrio Lieutenant”.

In 1956, Datu Into Saliao, a prominent Datu of the place has distributed lands to the people either by lease, share system and even donation to those close to him. By this philanthropic benevolence, people from all walks of life flocked to his barrio. Residential houses mushroomed around and that was the beginning of the programs of Esperanza.

The place progressed rapidly because of its location and philanthropic act of prominent leader of the place named Datu Into Saliao who welcomed the immigrants to the area.

In 1995, Esperanza suffered losses in agricultural crops, implements, farm animals and houses other properties when Lake Maughan overflowed due to heavy rains. 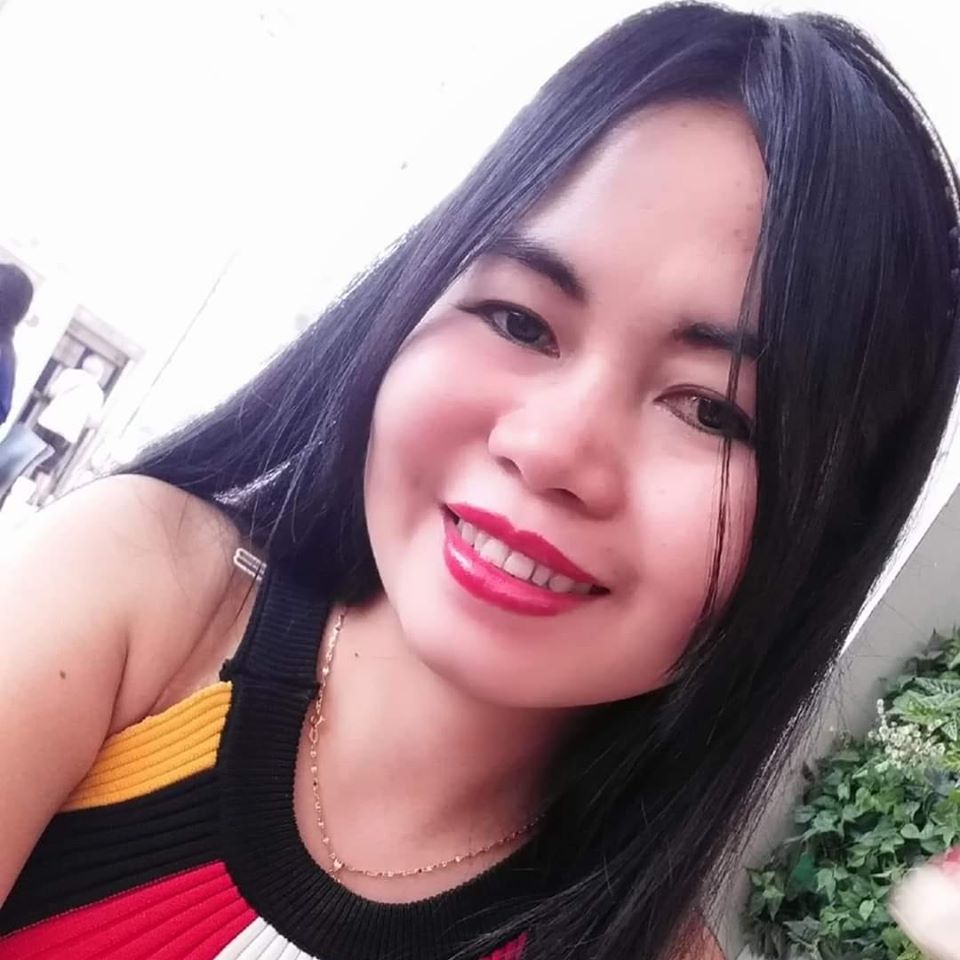 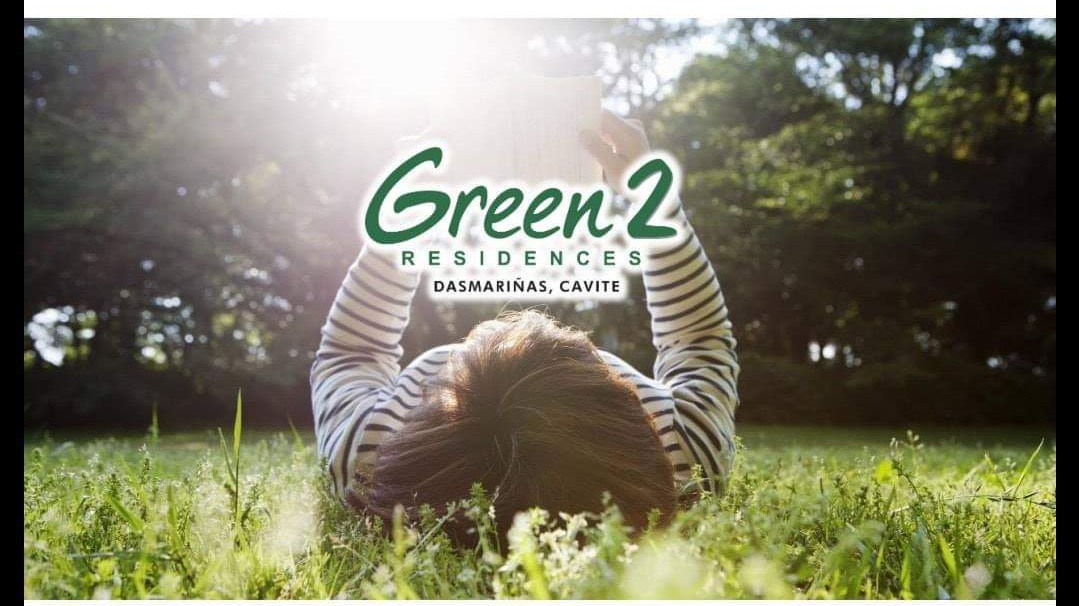