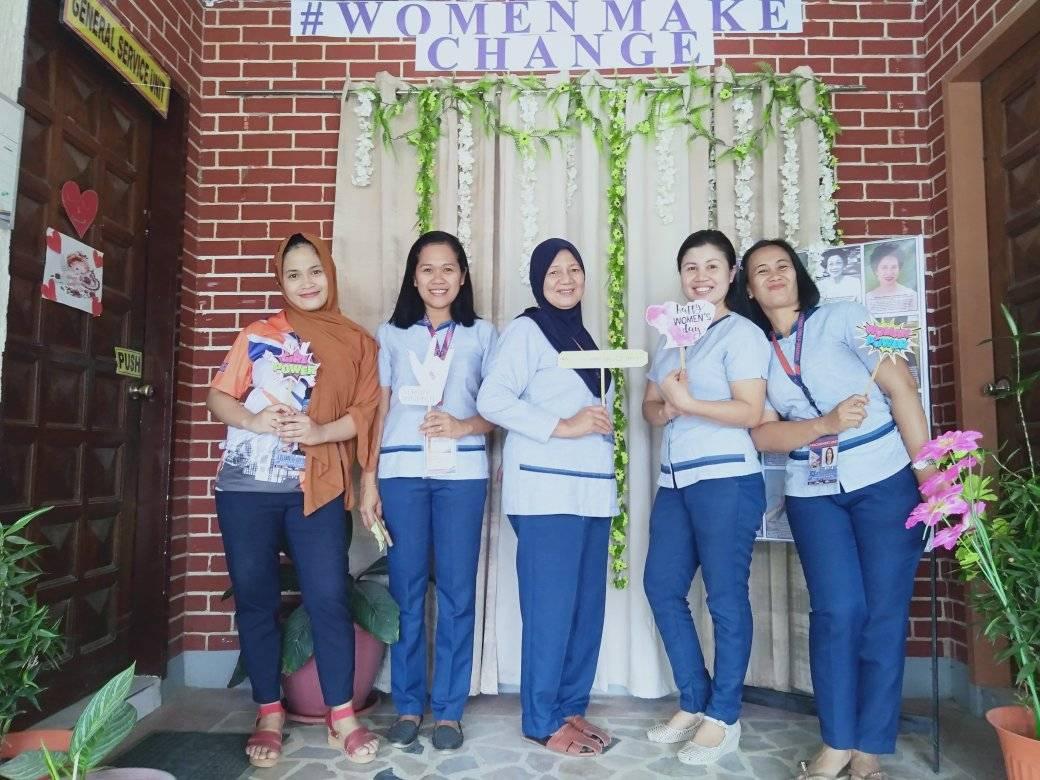 ISULAN, Sultan Kudarat — Employees of the Sultan Kudarat 1st District Engineering Office (SK1stDEO) of the Department of Public Works and Highways (DPWH) got into the spirit of “Women’s Month” festivity by capturing their “fun moments” on camera with the photo booth.

Since Monday, March 9, 2020, the personnel, mostly women, posed with funny positions while the cameras of their cellular phones took it as “remembrance.”

Engr. Marina P., Cognito, gender and development focal officer of the district office, said it’s the first time that they set up the concept of “photo booth” and they were surprised that the employees felt the spirit of the month-long women’s festivity.

“Employees were having fun of it and they really felt the spirit of the celebration,” Engr. Cognito said.

She said even visiting clients and guests of the district office were saying that “it was nice” and they were having fun out of availing a memento with the photo booth.

Engr. Cognito said setting-up a “photo booth” themed with the women’s month celebration is one of the activities prepared by the GAD team and the district office to make the month-long festivity “memorable” and “meaningful.”

All the district office employees uploaded their fun snaps in their Facebook accounts, showing their proud moments while inside the photo booth. (RAMIL H. BAJO, MINDANAO BUREAU/PHOTO CREDIT TO SAMLIAN ABDULHAMID) 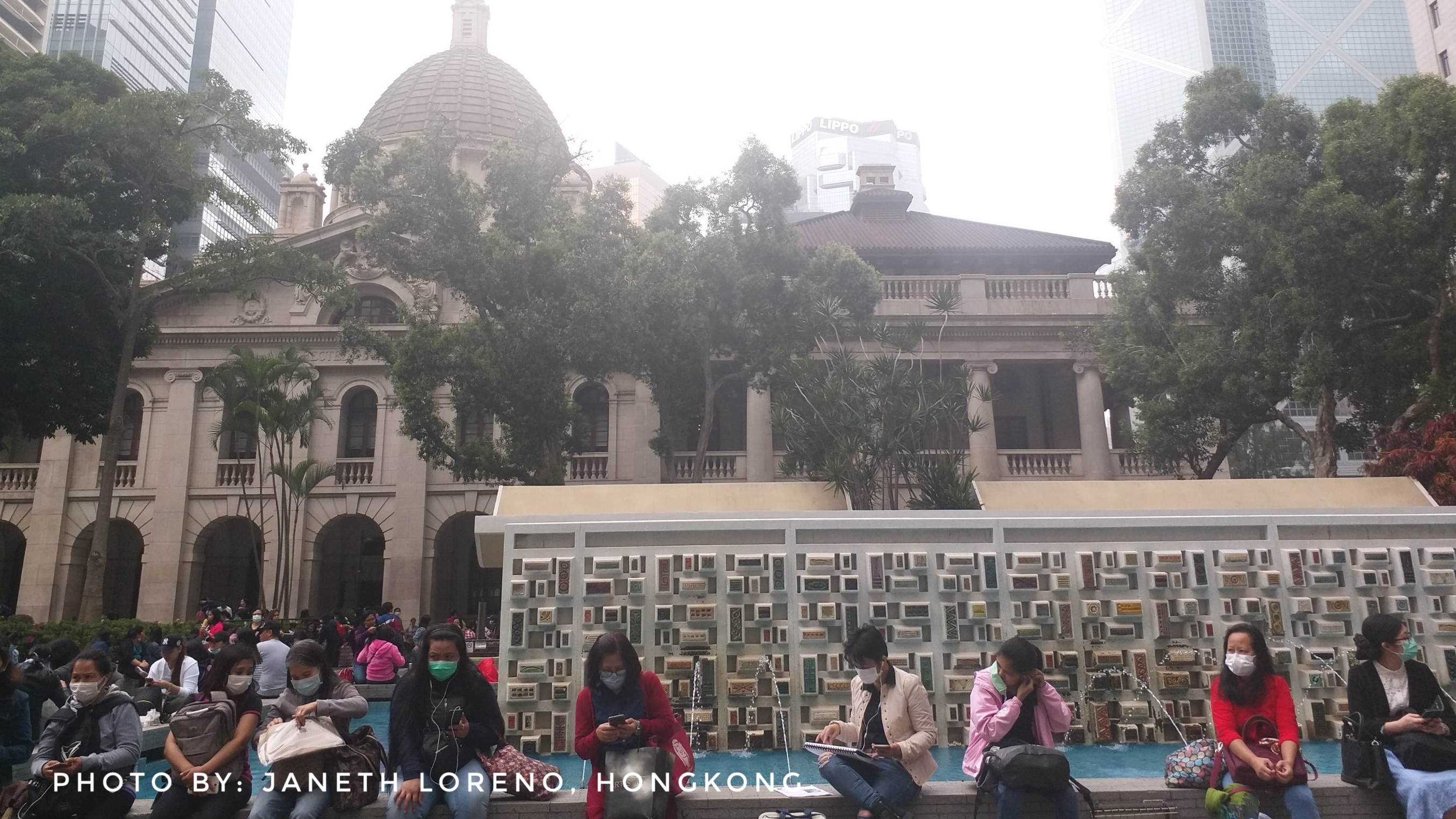 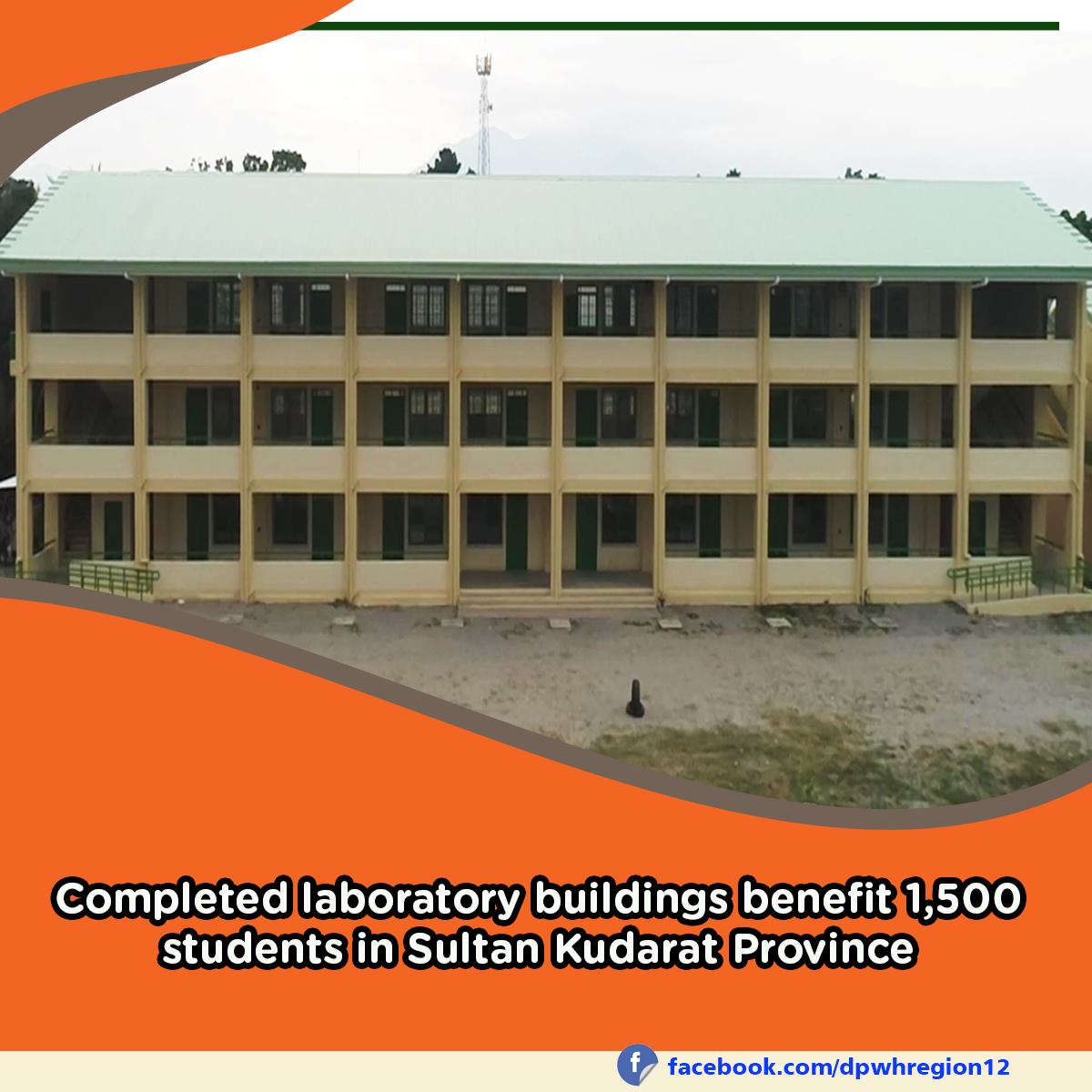