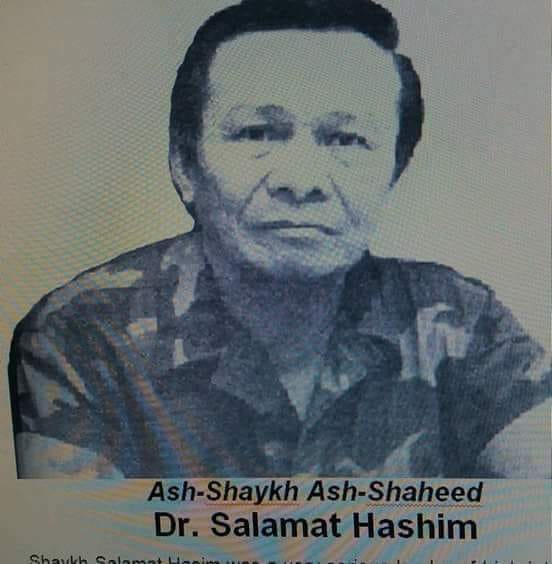 BARMM, Philippines — Sheikh Salamat Hashim was a very serious leader of high intellectual caliber whose vision was to liberate his people from Philippine colonialism.

Salamat Hashim was born on July 7, 1942 in the municipality of Pagalungan, Maguindanao. He comes from a religious family of seven: four boys and three girls. Salamat’s first teacher was his mother. It was through that tutorial and guidance of his mother that at the very tender age of six he could read the Holy Qur’an and memorized many of its verses.

While pursuing his formal education, he enrolled in the village madrasah where he attended classes during Saturdays and Sundays. He finished ibtida’iyah at about the same time that he graduated from high school.

In 1958, Salamat joined the pilgrims from the Philippines in journeying to Makkah for hajj. He took this opportunity to stay behind and study in Makkah under the care of Sheikh Jawawi. He attended regularly the halakat held at the Masjidul Harem and enrolled at the Madrasatu As-Sulafiyah ad-Diniyah.

In 1959, he went to Cairo, which at that time was the center of political activism in the Middle East, he enrolled at Al-Azar University, the most prestigious institution of learning in the Muslim world.

Pursuing his scholarship inclination further, he took up his postgraduate courses in the same University and finished his master’s degree in 1969. He completed the academic requirements for a doctoral degree, but he was unable to write his dissertation because he had to return to the Philippines by then to organize the Moro revolutionary movement.

Salamat also became interested to learn the English language so he enrolled at the British International Correspondence School and the American University in Cairo.

Salamat was an active student leader. His active participation to different student activities exposed him to various revolutionary trends, both Islamic and secular, which Cairo was known for at that period. This exposure brought him awareness of the colonial oppression his Muslim brothers and sisters were suffering back home, an awareness which gradually transformed him from a scholar to an Islamic revolutionary later on in his life.

Among the student organizations he took part in are the Philippine Muslim Student Association and the Organization of Asian Students in Cairo. He was elected President of the former and Secretary -General of the latter.

While in Cairo he clandestinely organized a core group among the Filipino Muslim Students who planned the Bangsamoro revolution in the early sixties. To finance their early activities, each member contributed half of his meager allowance to a common fund.

It is interesting to note that among the contemporary Muslim thinkers who influenced Salamat two Muslim personalities made a lasting impression on him. It was, however, Syed Qutb’s writing which shaped his Islamic outlook and political beliefs. The impact that Syed Qutb and Mawdudi made on him was what inspired him to plant the seeds of Islamic revolution in the Bangsamoro homeland.

Known but to a few, Salamat was the one responsible for covertly arranging the military training of the first batch of cadres (Batch 90) that was to become the military core group of the Moro National Liberation Front (MNLF). Working with a prominent political leader, he laid the ground works for the organization of the Bangsamoro armed struggle.

In 1970, Salamat was compelled to return home to organize, together with Nur Misuari, Utoh Salahuddin, George, Manny, Abulkhayr, Datu Alih, Maguid, Ronnie, and others, the MNLF and arranged the military training of the second batch (Batch 300). The situation then in Mindanao was very tense as the Ilaga movement was unleashing its atrocities against the Muslim communities.

As a cover for his mission, Salamat found a convenient employment as a provincial librarian of North Cotabato.

In the organization of the MNLF, Salamat served as the first Chairman of the Kutawato Revolutionary Committee (KRC), a regional organ of the MNLF. Later he was elevated to the Central Committee in charged of foreign relations. Using his contacts and connections in the Middle East, Salamat was able to bring to the attention of the Muslim world the cause of the Bangsamoro struggle for de colonization of their homeland, this gaining for the MNLF moral, political and material supports.

As a person , Salamat is serious in everything he does. He is well organized with regards to his family and his work. His personal discipline was developed during his spiritual sojourn with Sufism. As an alim, he loves learning so much that even in his jungle base he maintains a library. He is also a prolific writer and lecturer in Arabic, English and Basa Maguindanaon, his native language.

Although he follows the madhab Shafi’l, Salamat has open minded followers of other schools of thought and religions. Historically, according to Salamat, the Bangsamoro homeland, were independent states recognized by the international community. The Sultanate of Sulu and the Sultanate of Maguindanao entered into treaties with other countries. Jolo and Salimbao were bustling international trading centers in South East Asia. 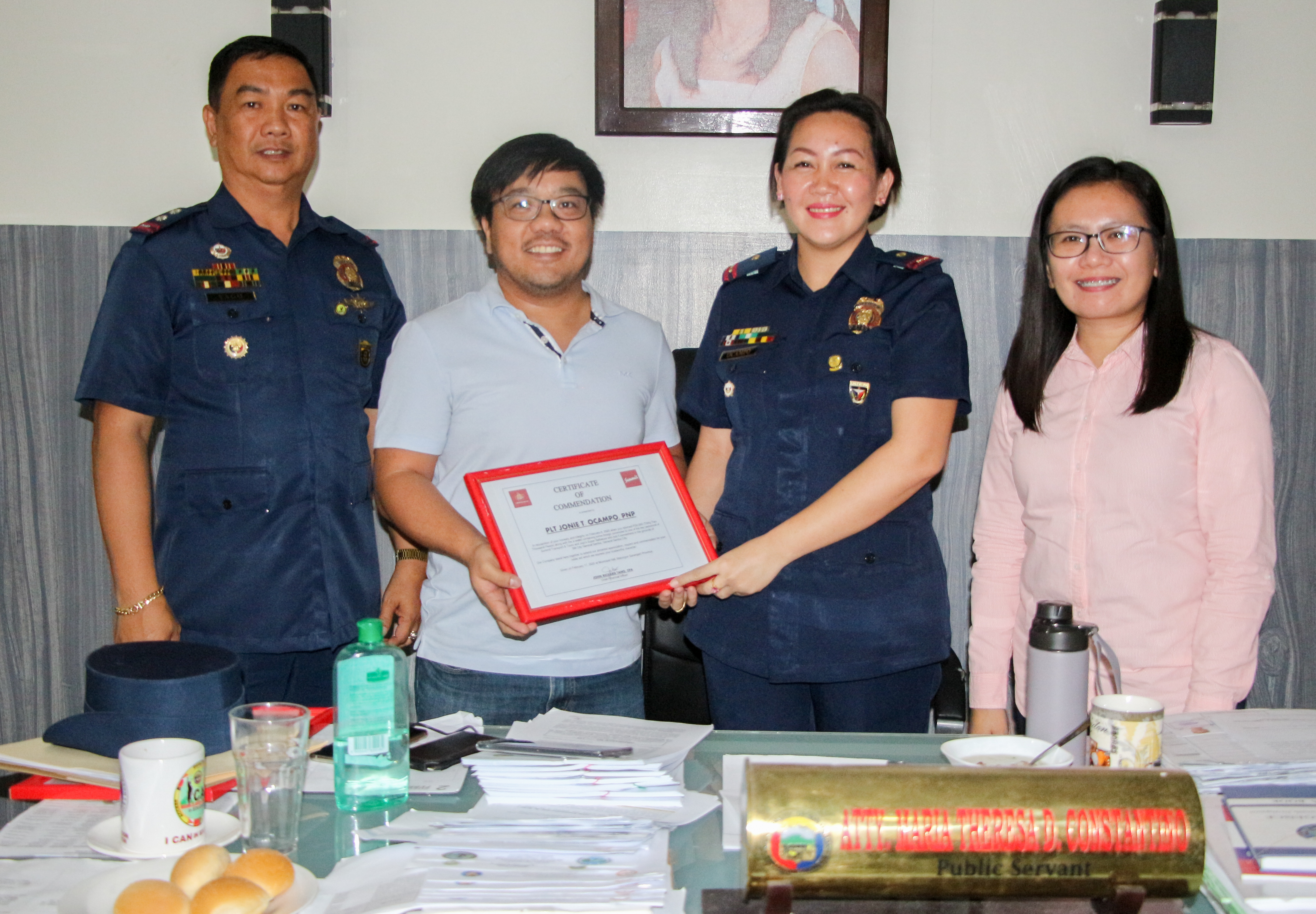 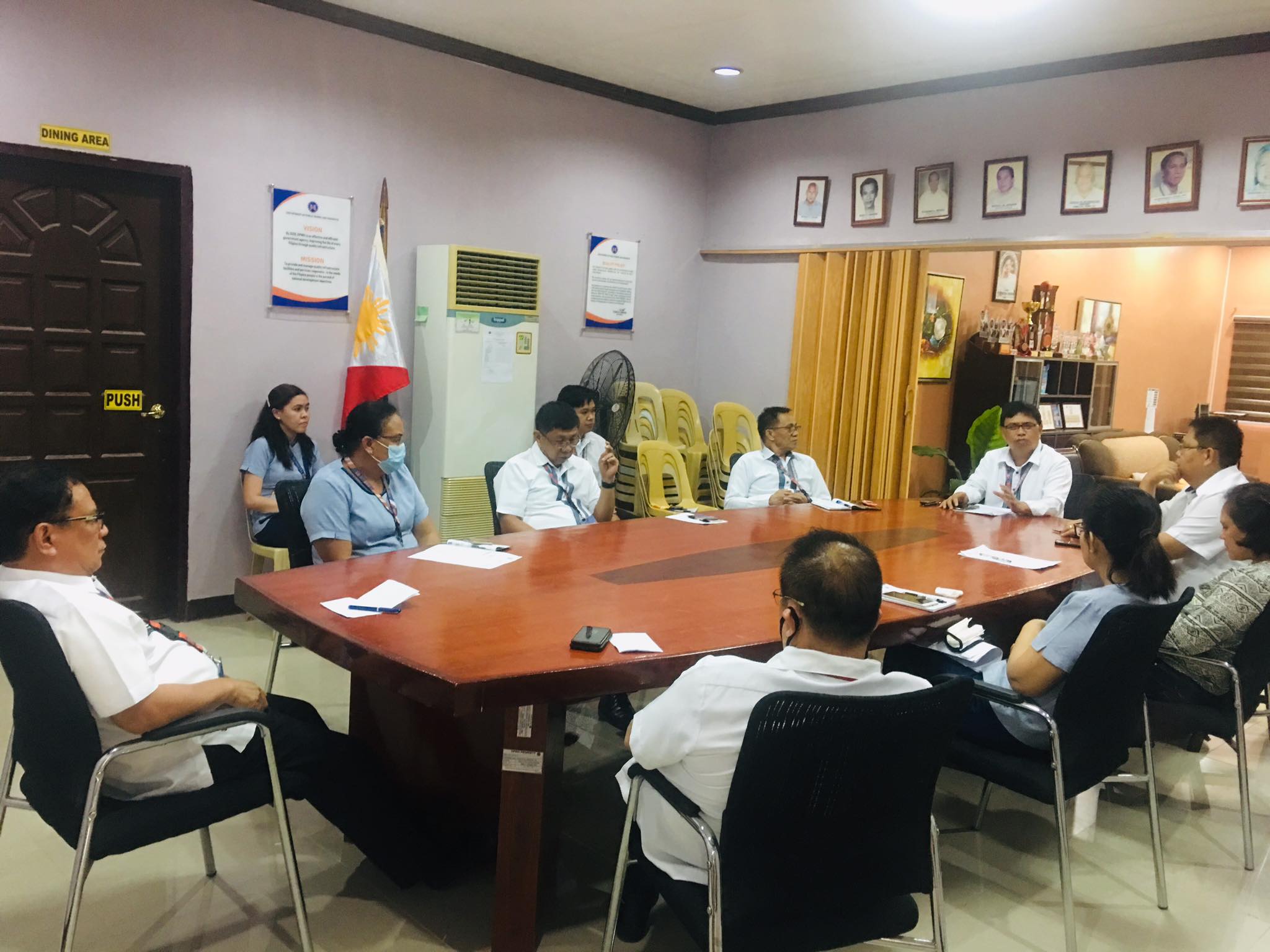