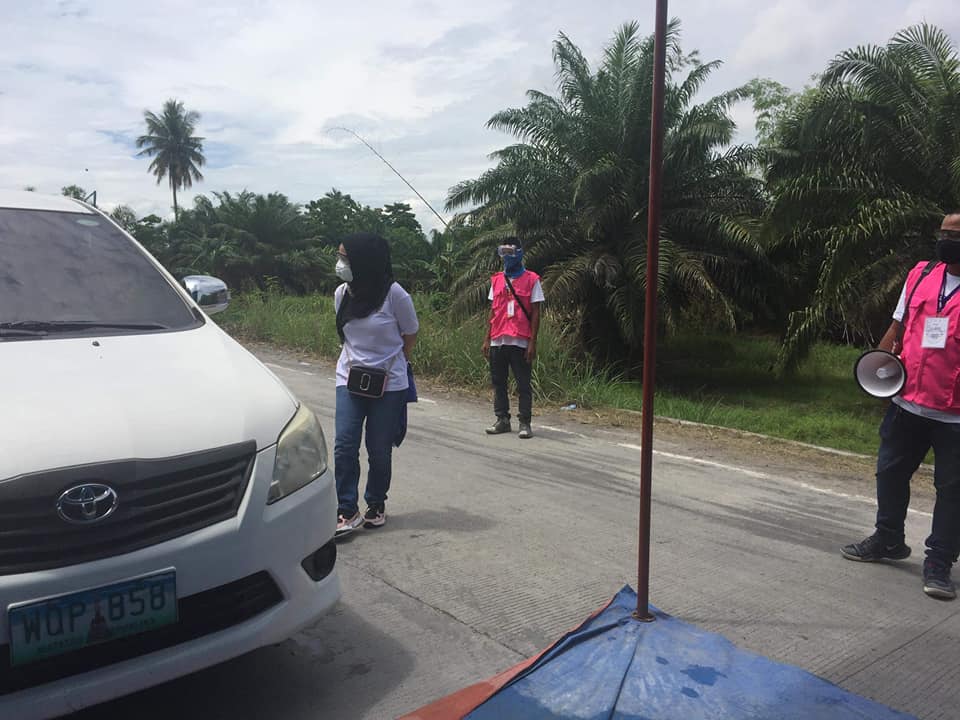 PANDAG, Mindanao — Mayor Zihan Mamalinta-Mangudadatu of Pandag town in Maguindanao province joined with the “frontliners” to ensure that rules of the community quarantine are properly observed.

Mayor Mangudadatu roamed around after the health officer of Pandag gave her “clearance.” She voluntarily submitted herself to “self-quarantine” for more than two weeks. She was one of the Maguindanao mayors who attended an event in Manila. 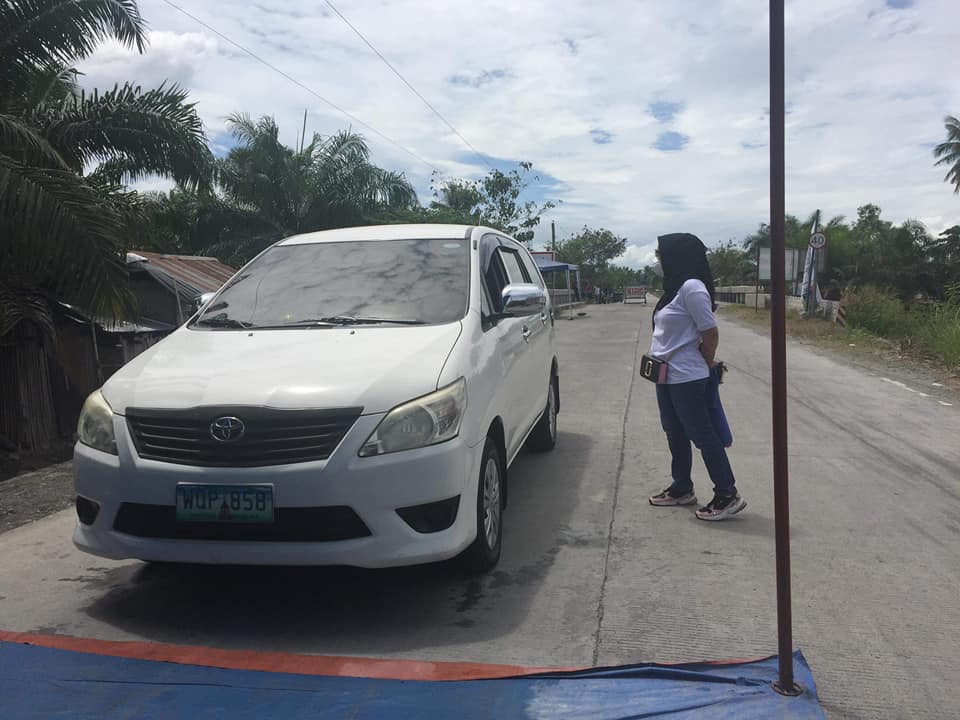 Mayor Mangudadatu is the sister of Columbio Councilor Datu Zahir Mamalinta, who recently earned praises from the netizens because of distributing “snacks” to the troops of PNP and AFP manning the border area of Sultan Kudarat and South Cotabato provinces in Koronadal City using money from his own pocket. 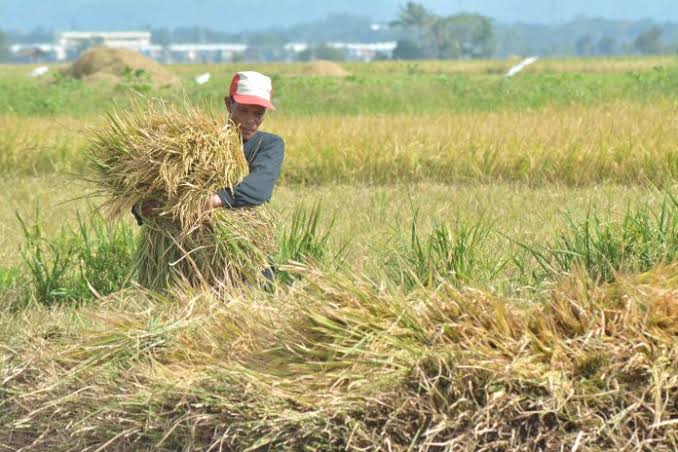 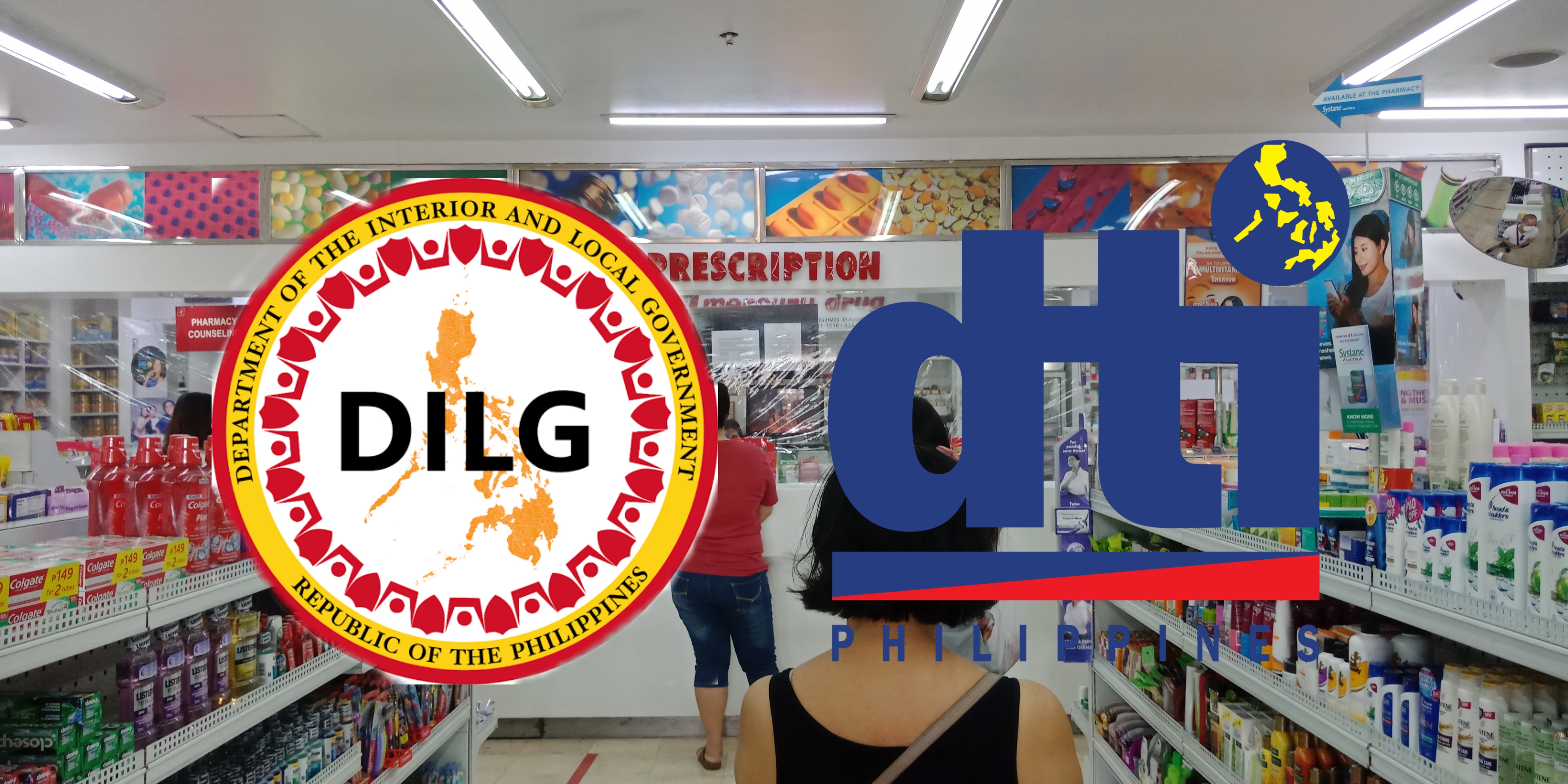 Next post “No mask, no entry” at “No Quarantine Pass, no entry”, bawal! ayon sa DILG at DTI