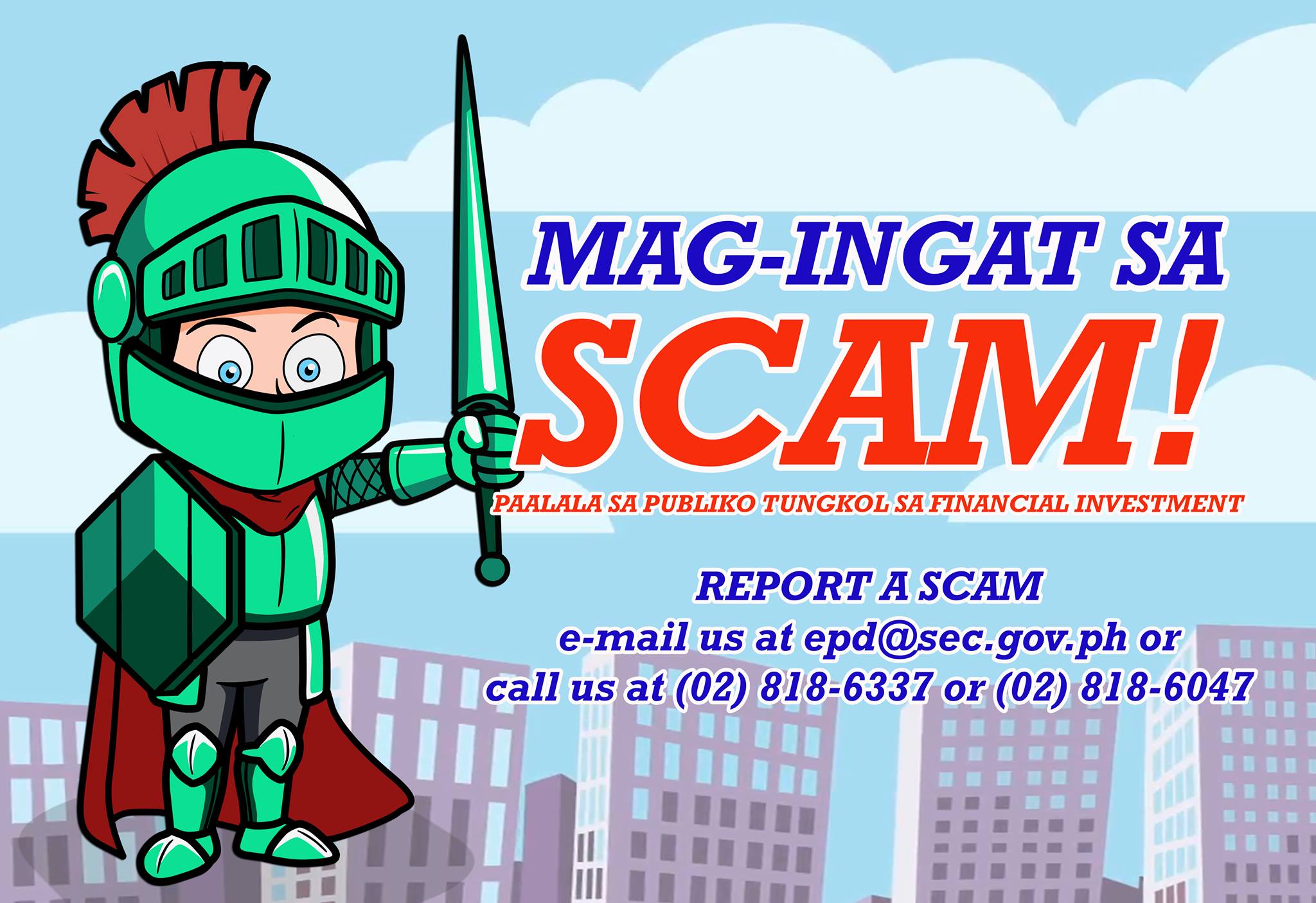 The Securities and Exchange Commission (SEC) has warned the public against investing in groups promising quick returns supposedly from cryptocurrencies, artificial intelligence (AI) and other innovations.

In separate advisories issued on April 14, the Commission flagged the unauthorized investment-solicitation and -taking activities of Delta Crypt Limited, INVEXPERT and The Billion Coin (TBC). 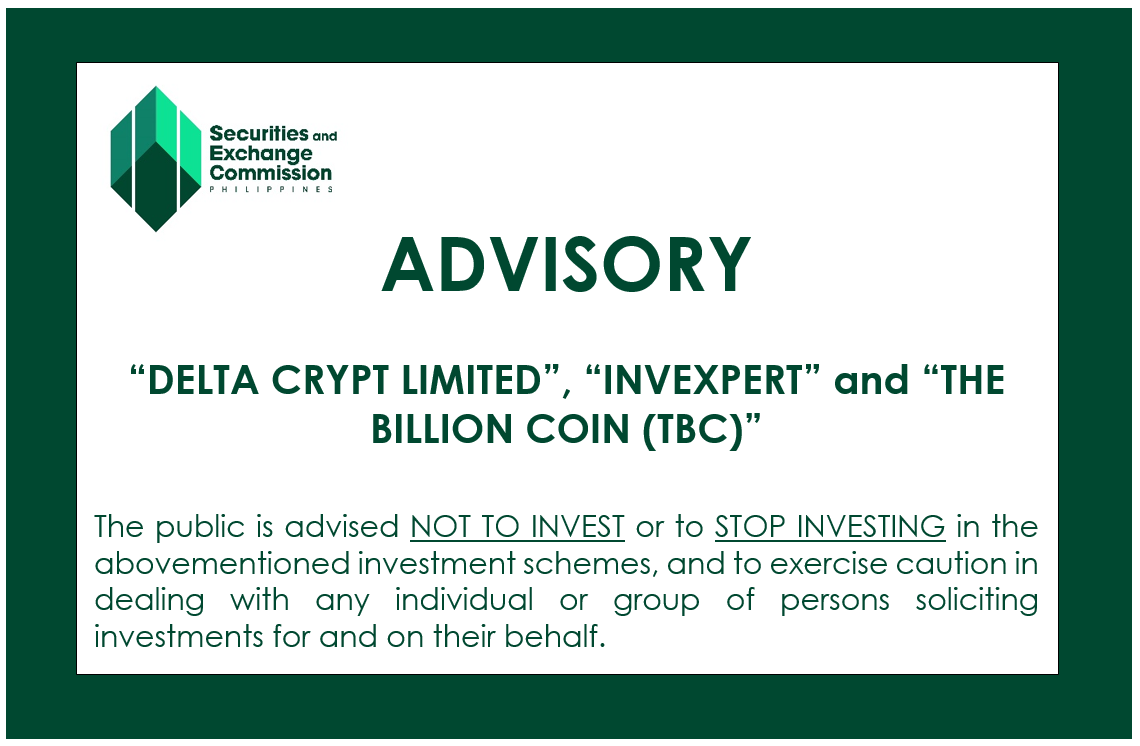 On its website, Delta Crypt presents itself as a private limited company registered in England and Wales. It purportedly engages in the trading of cryptocurrency on the world’s largest trading platforms.

INVEXPERT also claims to be a registered company in the United Kingdom under the name, INVEXPERT LTD. It supposedly invests in startups in fast growing industries such as AI, Internet of Things, robotics, biotechnology and financial technology, according to information posted on its website. 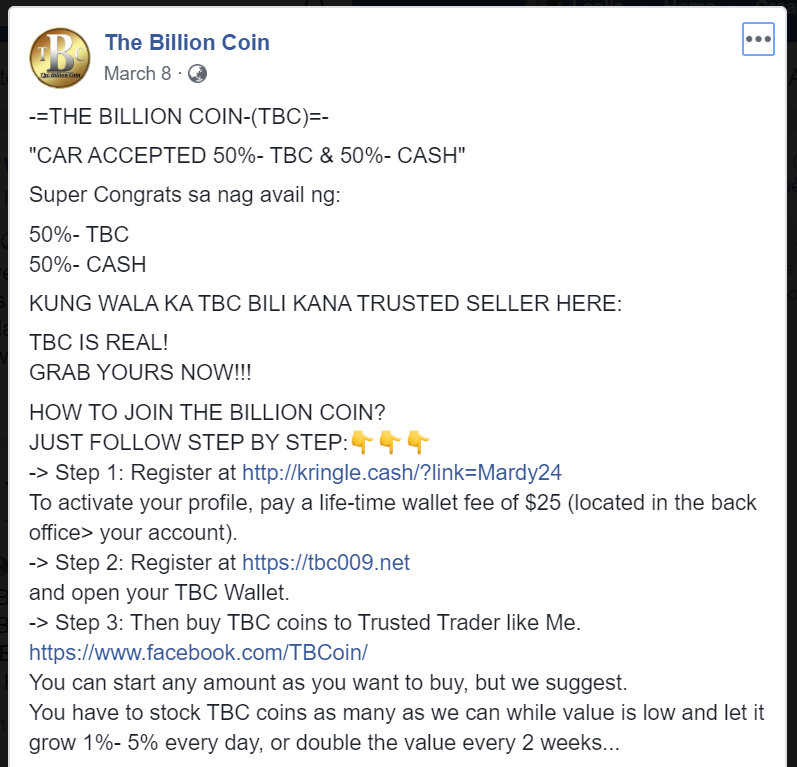 Meanwhile, TBC promotes its “TBCoin” as a true and decentralized cryptocurrency that aims to revolutionize the global financial system in order to eradicate world poverty.

Unlike Bitcoin and other cryptocurrencies that strictly follow market-driven norms, the value of TBCoin depends on the number of its users, holders or investors. As such, the group operated by Kris Kringle calls TBCoin an “Abundance-based Cryptocurrency.”

TBC claims that the value of TBCoin will never drop and shall continuously increase by 1% to 5% daily until it reaches €1 billion for every TBCoin. The value of TBCoin is derived by multiplying the number of investors by €1.

TBC also offers a number of investment packages in the Philippines for P100 to P25,000. It promises a 100% return on investment every 25 days along with bonuses and leverages intended to entice investors to put in more money and recruit members. 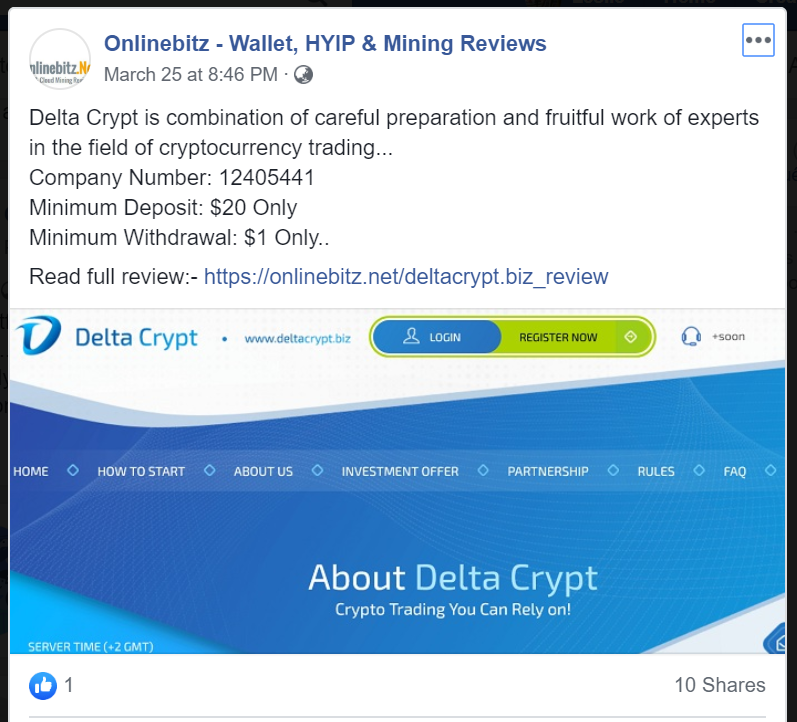 The schemes operated by Delta Crypt, INVEXPERT and TBC involve the offering and sale of securities, in the form of investment contracts, to the public. Accordingly, the groups must have secured prior and/or license to sell securities to the public, pursuant to Republic Act No. 8799, or The Securities Regulation Code.

However, the SEC found no record of the registration of Delta Crypt, INVEXPERT, as well as TBC and its operator Kris Kringle as corporation or partnership. More so, the groups have no secondary license to offer or sell securities in the Philippines.

TBC and Kris Kringle are likewise absent in the Bangko Sentral ng Pilipinas’ list of registered banks, exchanges or companies engaged in digital assets, as well as in the list of generally accepted virtual currencies as posted on the World Coin Index and Coin Market Cap websites.

The SEC noted that any promise of ridiculous rates of return with little or no risks presents a red flag that an investment offer could be a scam. Entities engaged in fraudulent investment schemes tend to disappear shortly to the prejudice of their stakeholders, it added.

In this light, the Commission advised the public to avoid or stop investing in any scheme or entity operating under Deltra Crypt, INVEXPERT, TBC and Kris Kringle or such other entities engaged in similar unauthorized activities.

Those who act as salesmen, brokers, dealers or agents of fraudulent investment schemes may be held criminally liable and penalized with a maximum fine of P5 million or imprisonment of 21 years or both under the Securities Regulation Code.

Moreover, Republic Act No. 11469, or the Bayanihan to Heal as One Act, penalizes those participating in cyber incidents that make use or take advantage of the COVID-19 pandemic to prey on the public through scams, phishing, fraudulent emails, or other similar acts with two-month imprisonment or a maximum fine of P1 million or both.

Any unauthorized investment solicitation activities can be reported to the SEC Enforcement and Investor Protection Department (EIPD) through email at epd@sec.gov.ph. 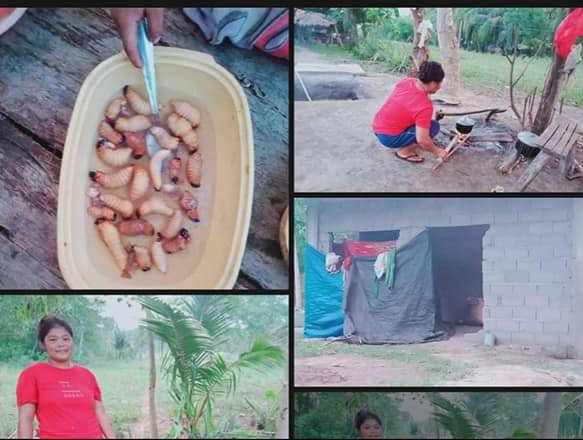