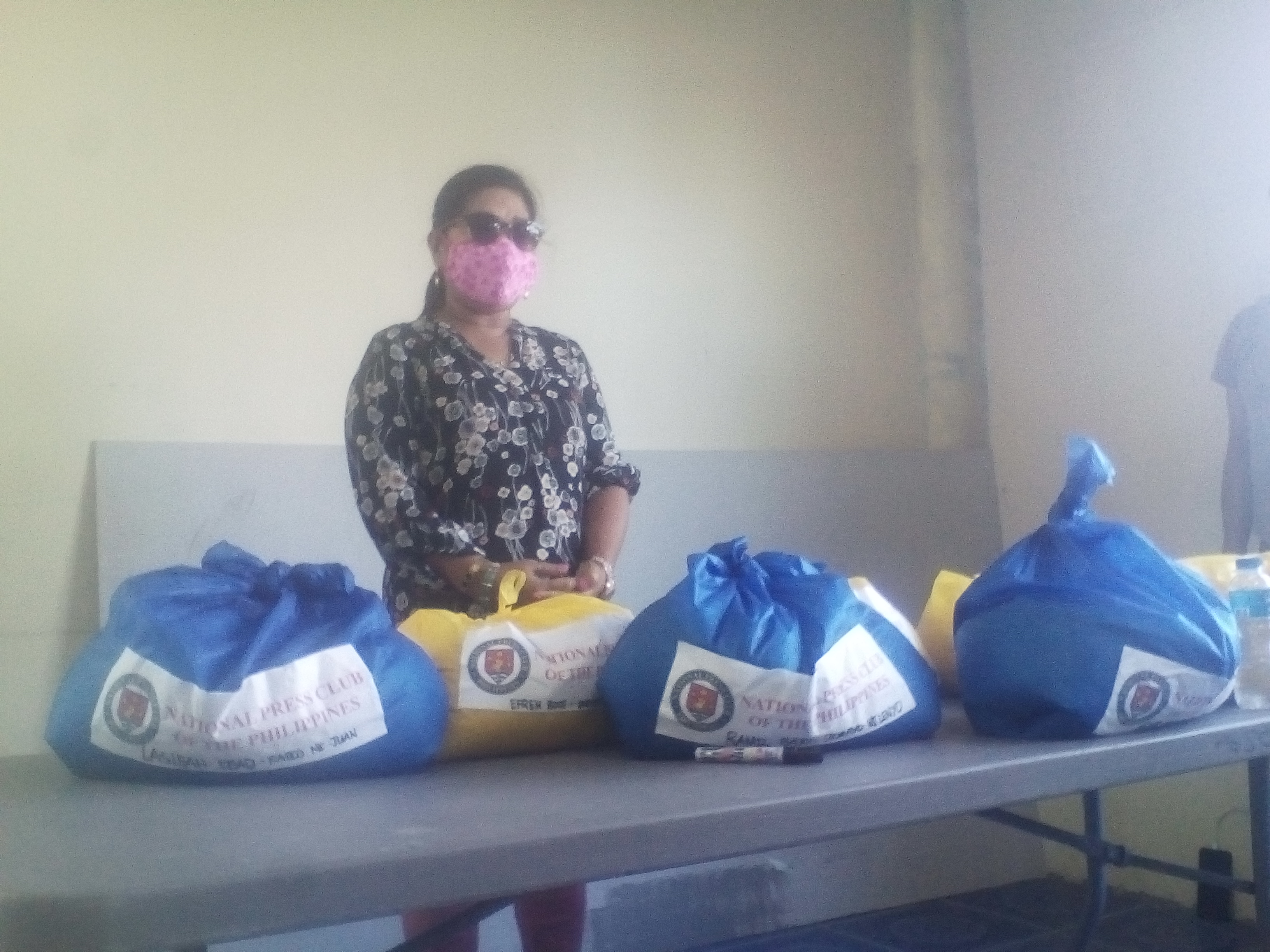 SULTAN KUDARAT, Philippines — A family member of one of the victims of Maguindanao massacre will soon receive his college degree through the scholarship program of the National Press Club (NPC), the country’s biggest organization of active print and broadcast journalists.

Mr. Andy Teodoro was one of the local journalists killed in Maguindanao massacre several years ago.

Ms. Tamayo said granting scholarship to the siblings of the massacre victims is one of the programs initiated by the NPC to the members of the press.

She also said that the NPC is also offering scholarship to its members who want to finish their tertiary education and post-graduate degrees, like masteral and law studies.

Ms. Tamayo was in Region 12 two weeks ago where she distributed “food assistance” to the working media based in the provinces of Sarangani, Sultan Kudarat and South Cotabato. (RAMIL H. BAJO via MINDANAO DESK) 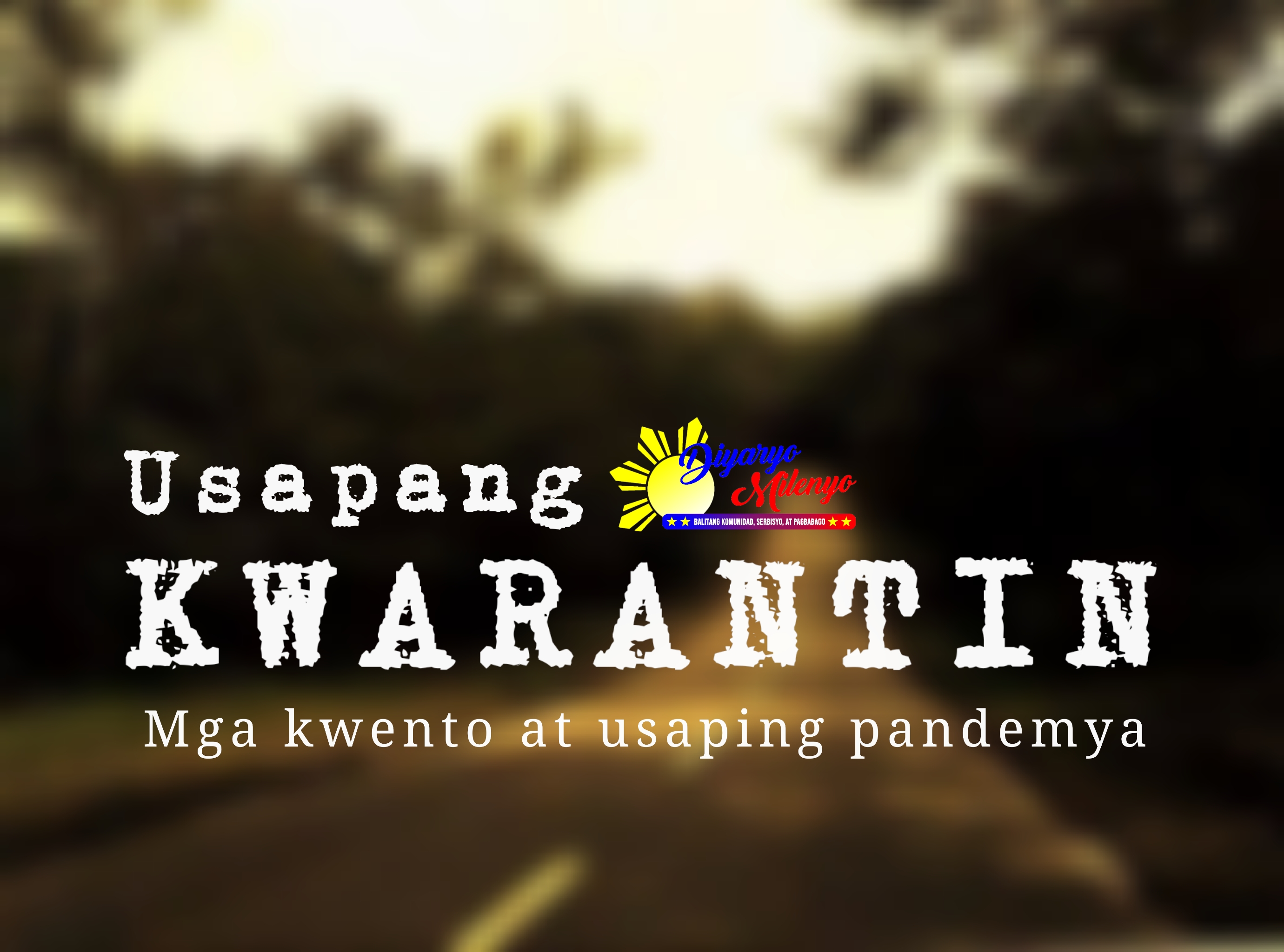 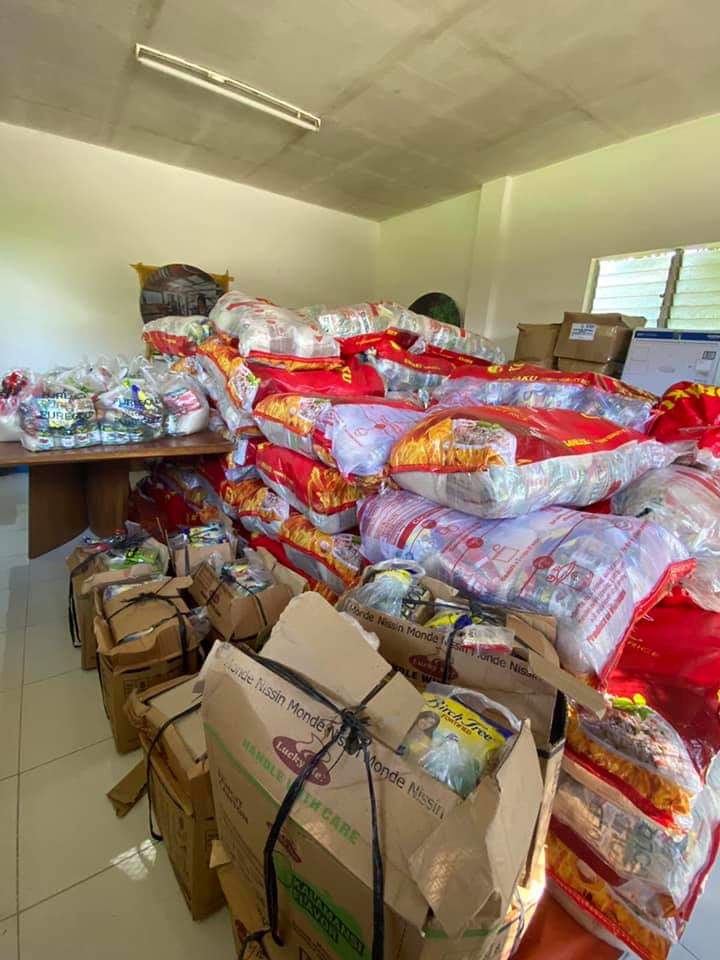