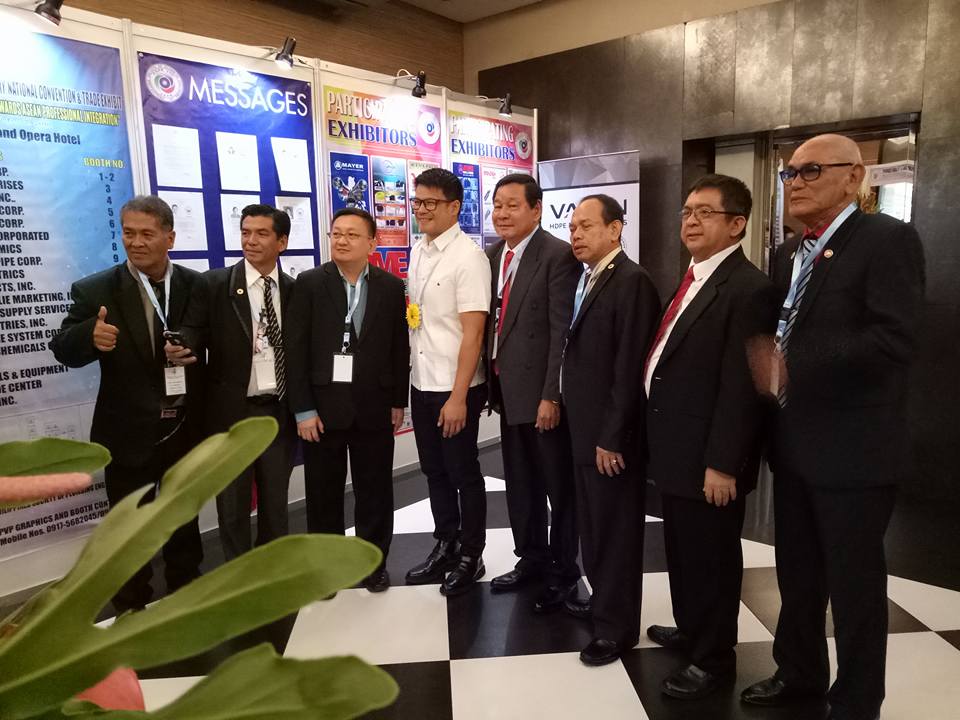 Vince Lombardi once said, “A man can be as great as he wants to be. If you believe in yourself and have the courage, the determination, the competitive drive, and the willingness to sacrifice the little things in life for those that are worthwhile, it can be done.” This quote is especially true for Engineer Joselito Orticio— a man who takes much pride in having been honed by all of the obstacles and experiences he has had in his lifetime.

Engineer Jos, as he is more commonly (and affectionately) known, is a man of principle, perseverance, and most of all, passion. He firmly believes that all of his successes in life began with a single dream. A dream that in spite of the many obstacles he has faced in life, is finally within his reach. Now a registered Electrical Engineer, Master Electrician and Master Plumber, as well as a distinguished member of the academe with a degree in Law and a Master’s in Public Administration, Engineer Orticio spends his time teaching at Sorsogon College, molding young minds and imparting his knowledge and expertise to eager learners.

However, as with all great stories of success, Engineer Orticio started with the humblest of beginnings. As a young boy, his mother encouraged him to finish only high school, so that he could sooner work in a factory and help out the family. However, this short-sighted vision did not stunt Engineer Orticio’s dream for himself. Soon after he graduated High School from Gregorio Araneta University Foundation (now, De La Salle Araneta University), he went to Adamson University on a scholarship, to pursue a degree in Engineering. According to Engineer Orticio, he originally wanted to pursue Law but his scholarship required his to take a science course. And thus began the process that led him to a life of passion and fulfillment.

Engineer Orticio prides himself on the fact that he sustained himself throughout college — not once did he ever have to ask for a single cent from his parents. “Hindi po hadlang ang kahirapan para ikaw ay makapagtapos sa iyong pangarap na kurso,” (“Poverty is not an obstacle for one to graduate from his dream course.”) Engineer Orticio claims. During his first year of Engineering, he was under the St. Catherine Laboure Study Grant. However, as he proved to be a good student, he was transferred to the Frederick Ozanam Study Grant Program, which enabled him to have a higher allowance. And even though he originally wanted to pursue a course in the Social Sciences, he soon learned to love Engineering, and was content with it.

In 1990, he graduated from B.S. Electrical Engineering (he also has a Master’s Degree in Engineering Program, in this same University). Soon after, he went to work in the Baguio City branch project of the Philippine National Bank. He stayed there for a year, seeing the project to its completion.

Eventually though, he decided to try his hand at working abroad. Not long after submitting his credentials to an overseas placement agency, he found himself being delegated to Ngchesar State Government, West Caroline Island in the United States of America. As government employee he worked with Guam, the USA Power Adviser, Saipan, CNMI Power Manager Art and Bill, for the proposed electrification of Ngchesar State Government Villages. They constructed distribution systems for the electrifications of six hamlets. After one year, Engineer Orticio moved to Riyadh in the Kingdom of Saudi Arabia. For two years, he engaged in electrical constructions and maintenance of different machineries in our factories dealing with instrumentations, operations and control. He continued on this career path for five years, before deciding to go back home to his beloved family in Sorsogon.

It is then that Engineer Orticio rekindled his passion in the academe once more. While taking up Law School, he taught classes on Electrical Engineering in Sorsogon State College. He takes pride in the fact that most of his students go on to become board topnotchers, and top-calibre engineers. Engineer Orticio’s passion for teaching then led him to establish his own review center in 2013, for aspiring Engineers who are about to take the boards. This very same passion led him to establish another institution, this time for the benefit of the marginalized sector. Following his motto, “serving the poorest among the poor,” he established an educational foundation called the Precious Gift Foundation, named after his daughter, Precious Jewel.

All of this success has left Engineer Orticio with a fulfilled heart, and his passion has carried on to the succeeding generations. He has truly been blazing his own path and creating his own legacy in the field of Engineering and in the Academe. He has reached great heights, and yet the journey does not end here. Truly an inspiration to us all, he will continue to blaze a path for the future generations of the Philippines. (WORDS BY: MIKAYLA DE GUZMAN. PHOTO COURTESY: Facebook account of ENGR. JOSELITO ORTICIO ) 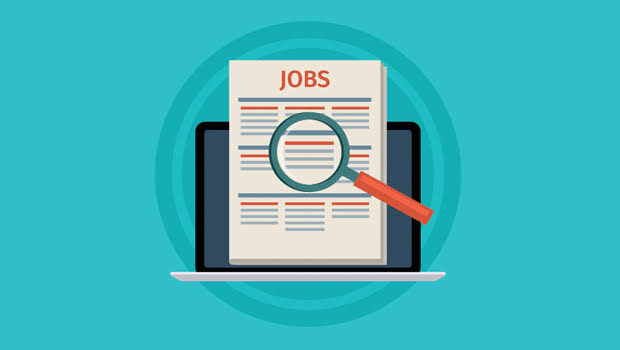 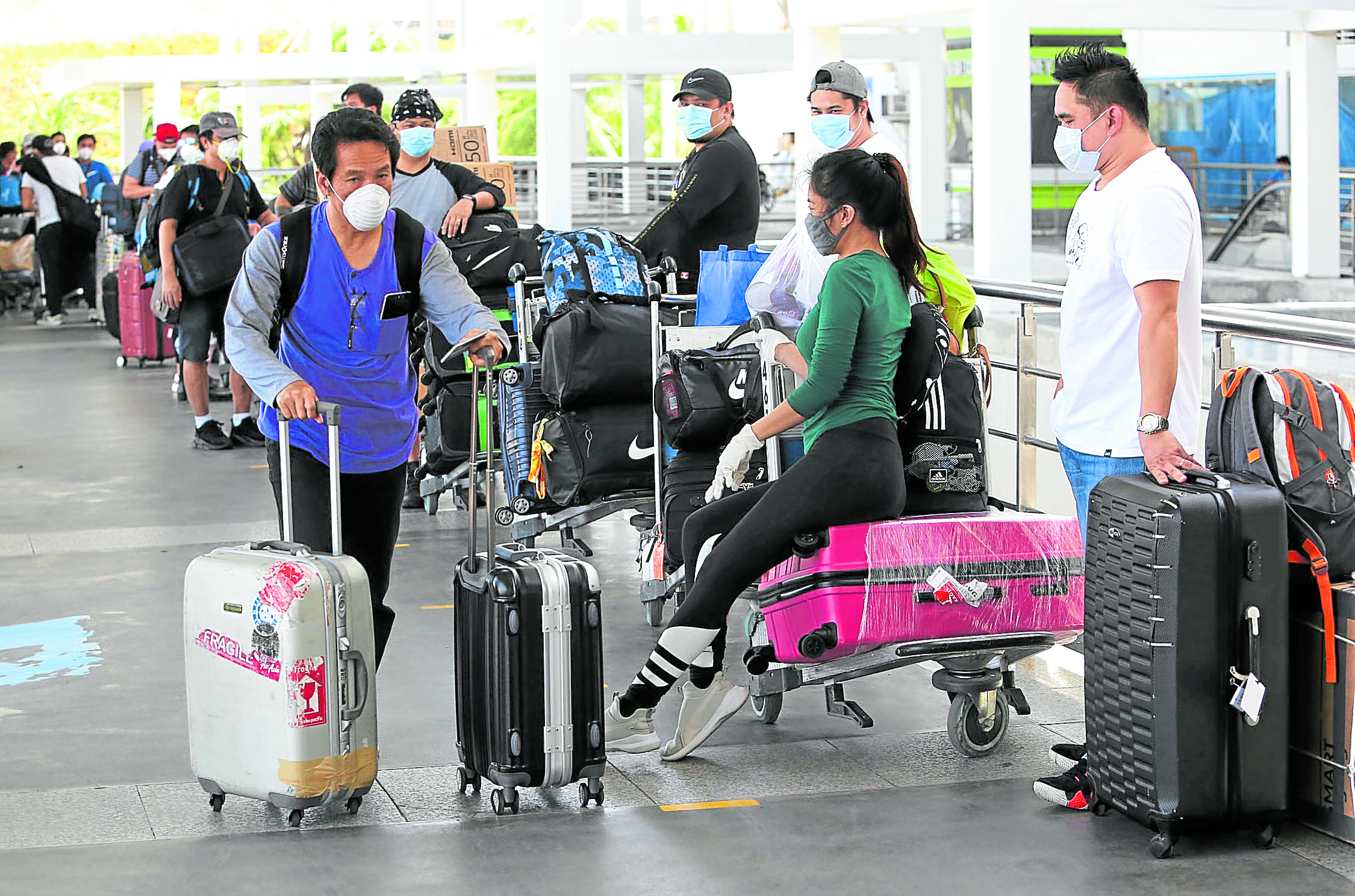