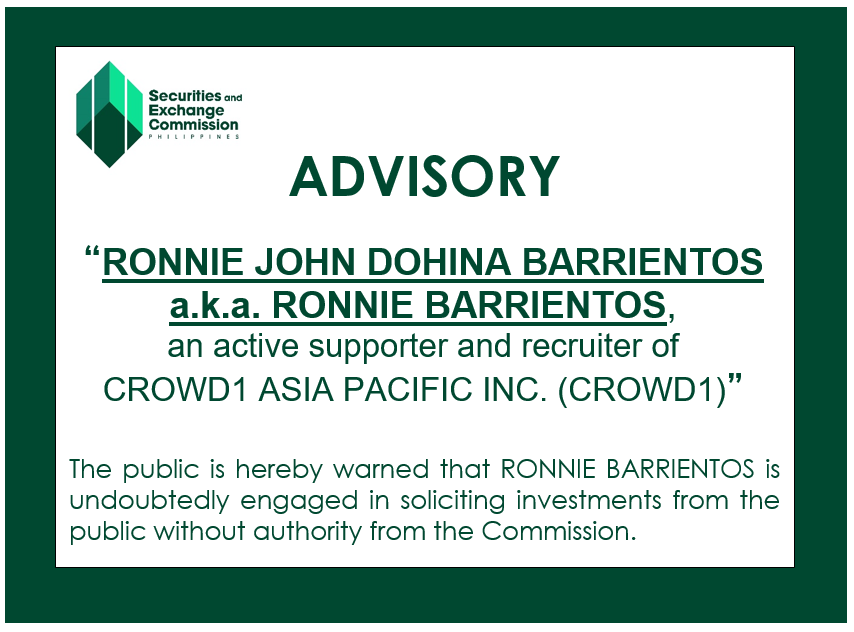 DAVAO CITY — The Securities and Exchange Commission – Davao Extension Office (SEC-DEO) has warned the public against dealing with a certain Ronnie John Dohina Barrientos who has been inviting the people into investing in Crowd1.

The warning came about as the Commission’s Enforcement and Investor Protection Department (EIPD) flagged Barrientos, who is reportedly based in General Santos City, for actively recruiting for Crowd1, registered in the country under the Crowd1 Asia Pacific Inc., which was the subject of its cease and desist order (CDO) on May 12, 2020.

If proven guilty for violating the Securities Regulations Code (SRC), individuals who act as salesmen, brokers, dealers or agents that solicit illegal investments may be held criminally liable under Section 28 of the SRC and penalized with a maximum fine of Five Million Pesos (Php5,000,000.00) or imprisonment of Twenty-One (21) years or both pursuant to Section 73 of the SRC.

Violators may also have additional punishment under the newly-implemented Bayanihan to Heal As One Act as they could be punished for “participating in cyber incidents that make use or take advantage of the current crisis situation to prey on the public through scams, phishing, fraudulent emails, or other similar acts.” This new law was crafted as part of addressing the coronavirus disease 2019 pandemic.

The Commission found that Barrientos, who claimed to be the youngest in the country to earn P10 million in eight months after joining Crowd1, is soliciting investments on behalf of the entity using social media platforms without authority from the Commission.

Barrientos, the SEC stated, “continues to solicit investments for and in behalf of Crowd1 despite the issuance of advisory and CDO by the Commission against the subject entity.”

“He even showed his support to Crowd1 by issuing a statement in reply to the Commission’s Advisory and posted the same in his Facebook (FB) account,” it added. | Securities and Exchange Commission – Davao Extension Office 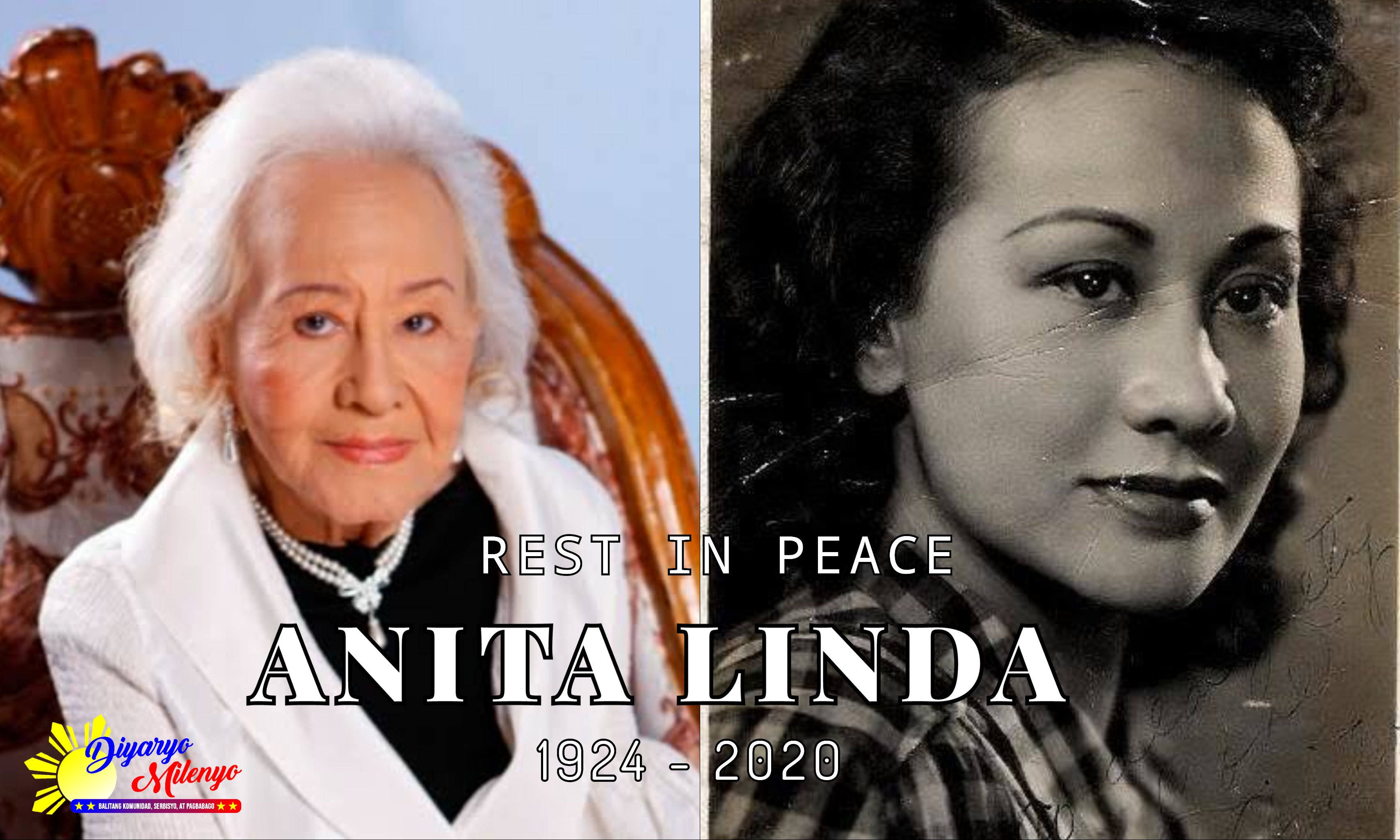 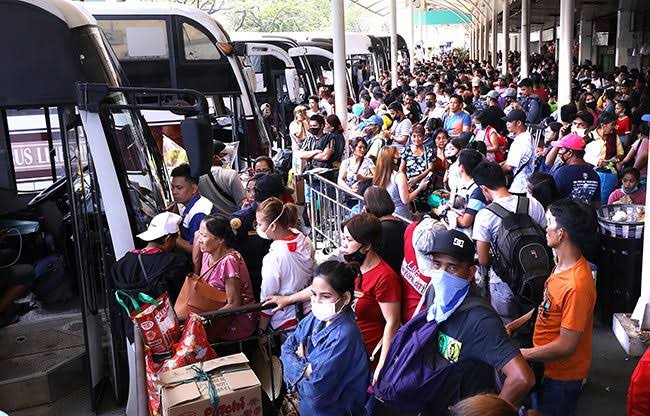