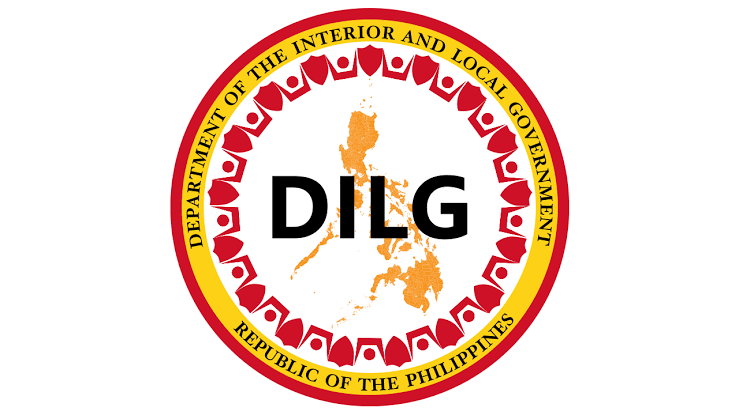 Following reports of fake persons with disabilities (PWDs) who are allegedly availing of PWD discounts, the Department of the Interior and Local Government (DILG) said it supports the call of Congress for a crackdown on the proliferation of fake PWD IDs even as it urged local government units (LGUs) to be stricter in the issuance of identification cards to PWDs and ensure that such IDs are issued to legitimate PWDs only.

Año said LGUs should see to it that the spirit and letter of Republic Act No. 10754 or the Act Expanding the Benefits and Privileges of Persons with Disability (PWD) and its implementing rules and regulations (IRR) are adhered to and are not abused by unscrupulous who want to take advantage of the discounts.

The DILG Chief reminded all Local Government Units that PWD IDs should only be issued to people who have long-term physical, mental, intellectual, or sensory impairment which may hinder their full, effective, and equal participation to the society pursuant to the United Nations Convention.

Under RA No. 10754, PWDs are given 20% discounts; exemption to value-added tax (VAT); 5% discount on basic necessities and prime commodities; and free use of express lanes in commercial and government transactions.

Earlier, two party-list representatives called for a review of the implementation of the PWD law and its IRR and a crackdown on fake PWDs who were able to obtain fake PWD IDs and enjoy discounts in restaurants and other privileges even without physical impairments.

Rep. Ronnie Ong of the Ang Probinsyano Party-list said the law has “very little safeguard against impersonating a PWD and there is not even a uniform specification on the proof of entitlement which makes it very easy for people to make fake PWD identification cards.” On the other hand, Rep. Eric Yap of ACT-CIS suggested the putting up of one centralized system to store PWD information and data so verification would be easier.

The DILG Secretary also encouraged business establishments to report instances on the use of fake PWD IDs to the police and issuing LGU for proper action.

Under the law, PWD IDs can be issued by the Persons with Disability Affairs Office (PDAO) or the City / Municipal Social Welfare and Development Office (C/MSWDO) for persons with the following types of disabilities: Psychosocial disability – Includes bipolar disorder, depression, ADHD, schizophrenia, epilepsy, and other long-term and recurring mental or behavioral issues; Disability resulting from a chronic illness – Includes orthopedic disability due to cancer, blindness due to diabetes, and other disabilities due to chronic disease; and Learning disability – Includes processing problems that hinder learning math, reading, writing, and other basic skills.

Other kinds of disabilities covered by the law are visual disability – Simple poor eyesight doesn’t automatically qualify a person for a PWD ID unless the visual impairment cannot be corrected; Orthopedic (Musculoskeletal) disability – Includes people with dwarfism and amputated hands or feet. Individuals with scoliosis may also apply for an ID; Mental/Intellectual disability; Hearing disability; Speech impairment; and multiple disabilities. (PRESS RELEASE FROM DILG) 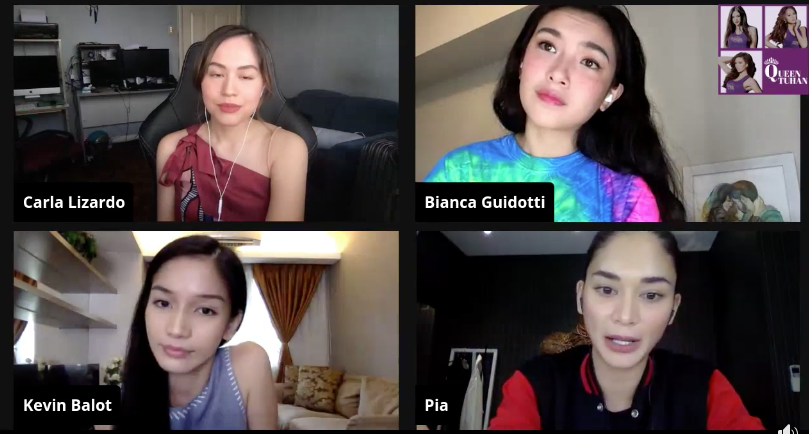 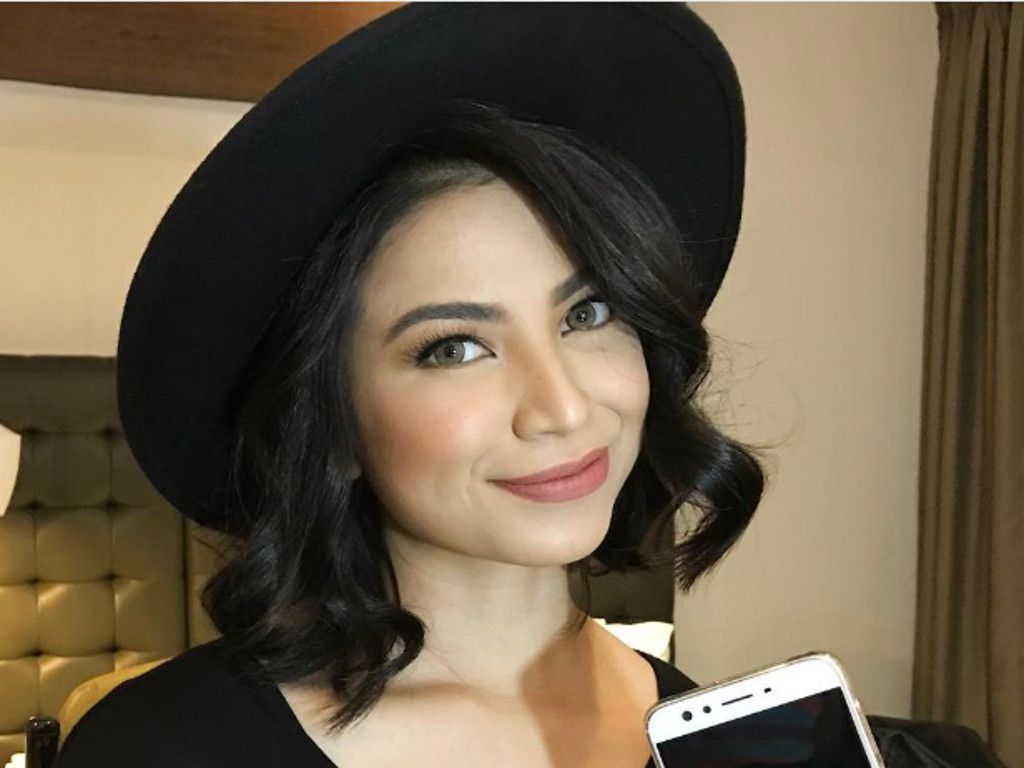