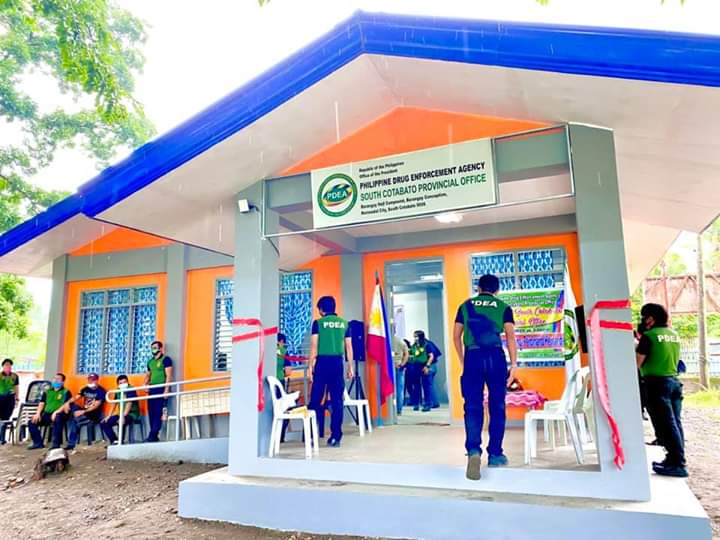 Rep. Hernandez, who is also the House of the Representatives’ deputy speaker for Mindanao, led the blessing and the turn-over ceremony of the PDEA’s provincial office building worth P2 million in Barangay Concepcion here recently.

The PDEA provincial office building is just one of the numerous projects of Congressman Hernandez in his congressional district. (Rashid RH. Bajo, Chief of Correspondents, DM-Mindanao Desk) 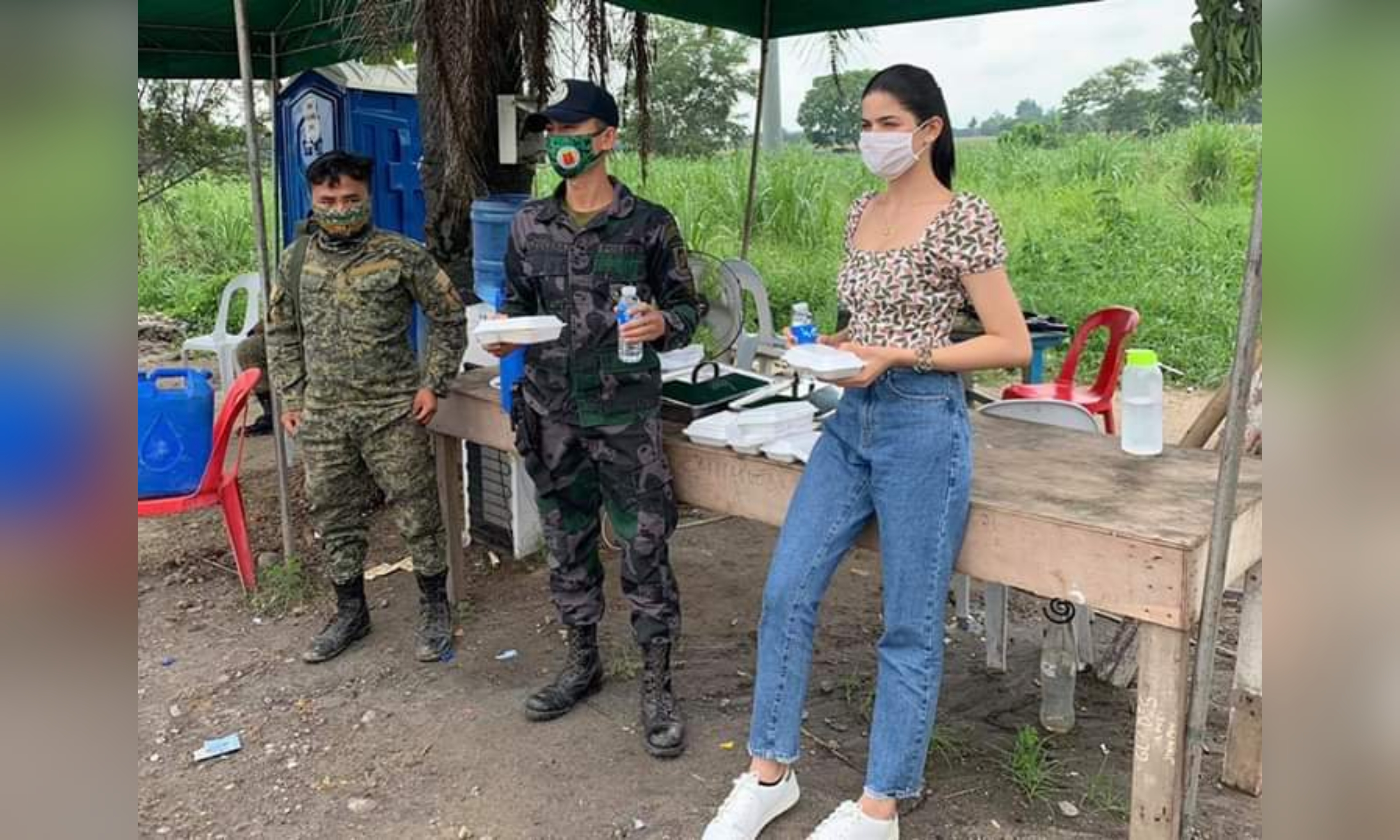 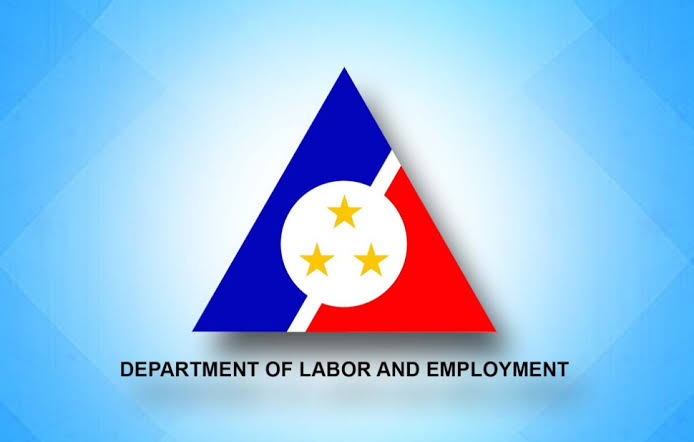