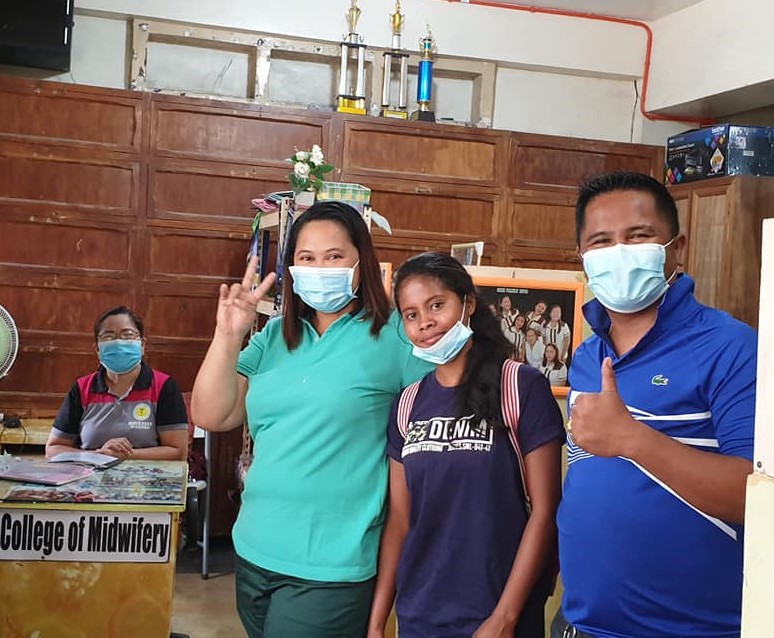 That day starts the “good future” ahead of Kenny, who wishes to finish midwifery.

“Ngayon segurado na ako na matutupad na ang pangarap ko na maging midwife,” Kenny said after signing all the “documents” for her scholarship at the SKEI, one of the premier tertiary schools in Tacurong, the component city of Sultan Kudarat province.

She was sponsored and endorsed by Senator Ninoy Aquino (SNA) Mayor Randy Ecija Jr. to her elder sister Che-Che Ecija-Eugenio, one of the founding members of the “La Familia Ecija” that offered college scholarships to young members of the Manobo-Dulangan tribe in SNA.

La Familia Ecija and SKEI partnered to produce future generations of professionals from the sector of Indigenous People (IP). It already produced dozens of “midwives” from Manobo-Dulangan tribe. Some of them are now working in several IP communities in SNA and in various parts of the province.

“It has been a tradition of Ecija family and the SKEI to give hope to the hopeless,” said Mrs. Eugenio, the wife of Dr. Dante Tamondong Eugenio, a known ophthalmologist and philantrophist in Central Mindanao region.

The SKEI is one of the tertiary schools in Tacurong City known for producing “quality midwives” since it was founded in 1978. It also offers academic programs on various courses, like business administration, hotels and restaurant management and nursing. (Rashid RH. Bajo, Chief of Correspondents, DM-Mindanao Desk/Photo credit to Mayor Randy Ecija Jr.) 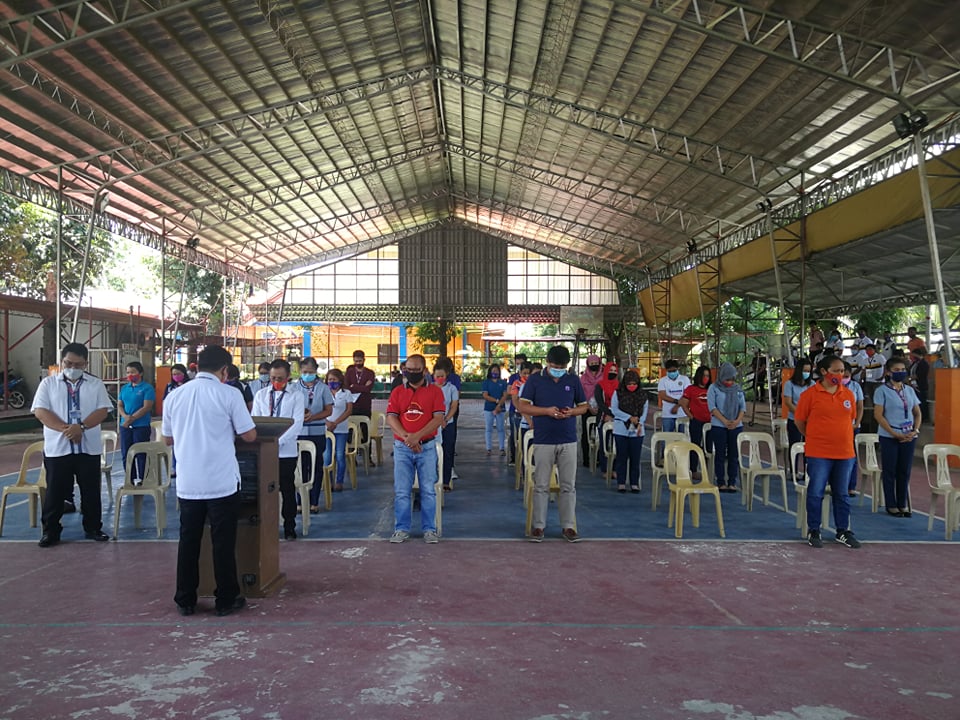 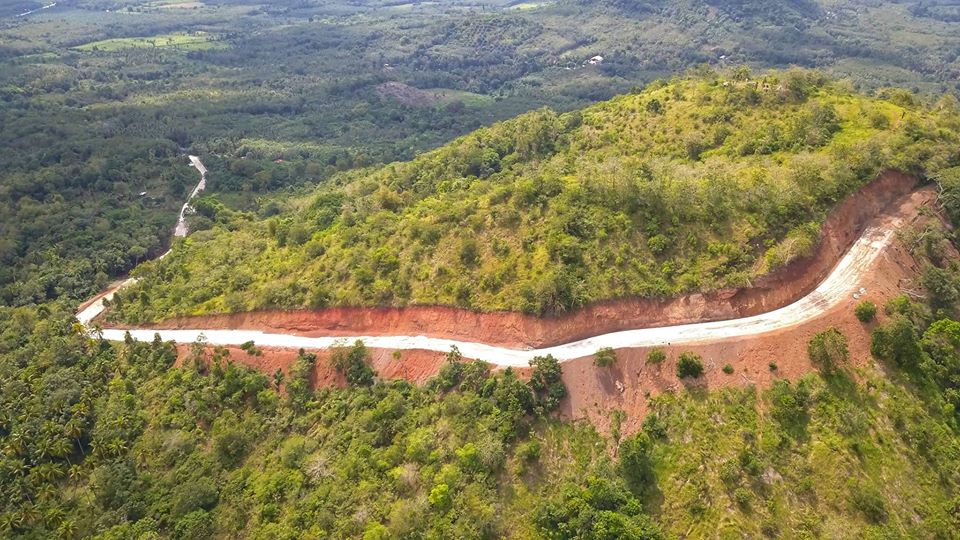