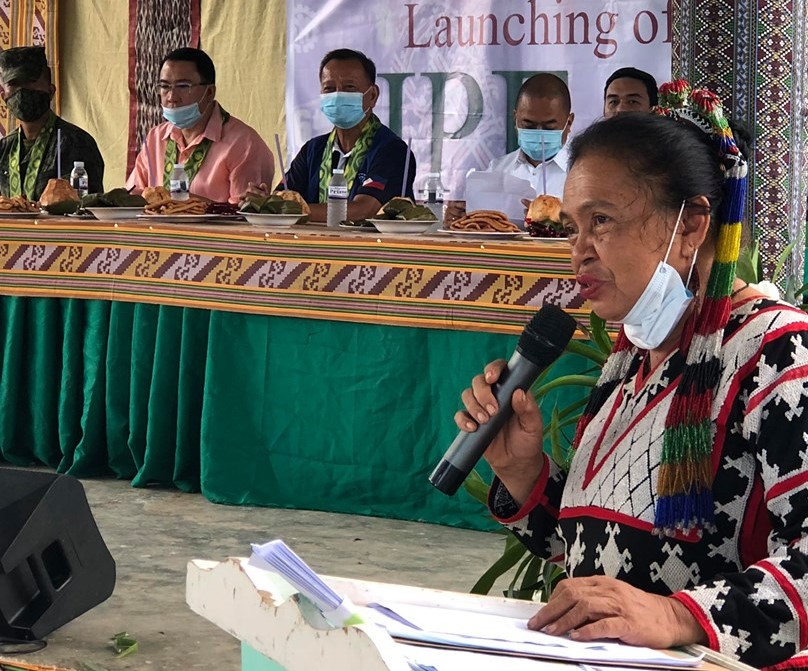 Mamalinta said the covenant signing was held after TESDA Director General Isidro Lapena launched the agency’s Project IPEACE in her barangay on June 24, 2020.

The Project IPEACE is a convergence initiative of the national government, spearheaded by TESDA, where all the government agencies, the local government units (LGUs) and all the sectors are mandated to initiate peace-related efforts in building peace, reducing poverty and generating employment, especially in the IP communities.

IPEACE is an acronym for “Indigenous Peoples Empowered as Agripreneurs towards a Collective End.”

Kapitana Mamalinta said the visit of Secretary Lapena in Columbio, specifically in Barangay Datalblao, is a concrete proof of President Rodrigo Duterte’s commitment to bring the government services closer to people, especially to the Indigenous People (IP).

In a press statement posted at the “Columbio Philippines.com” FB page, Mayor Bermudez said he is hoping that all the projects expressed under the Project IPEACE would help end the violence brought by armed conflict and would also make a way to recognize the Columbio as a “food producing municipality” in Central Mindanao region.

Mayor Bermudez said the regional office of the DOLE in Region 12 gave P1,695,752 to the LGU-Columbio for the its employment generation program, where it targeted to benefit 106 beneficiaries under the DOLE Integrated Livelihood and Emergency Program in his town. (RAMIL H. BAJO via DM-Mindanao Desk) 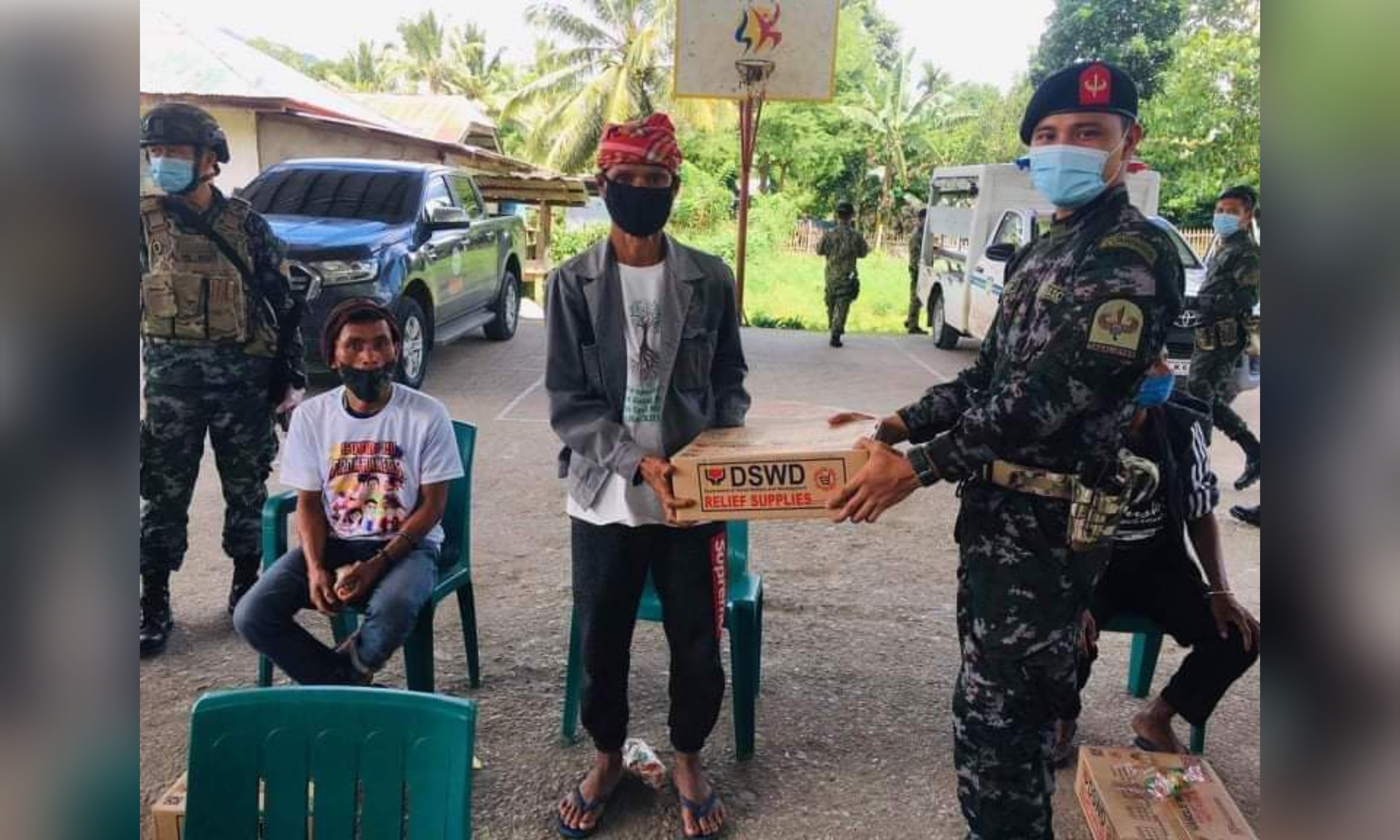