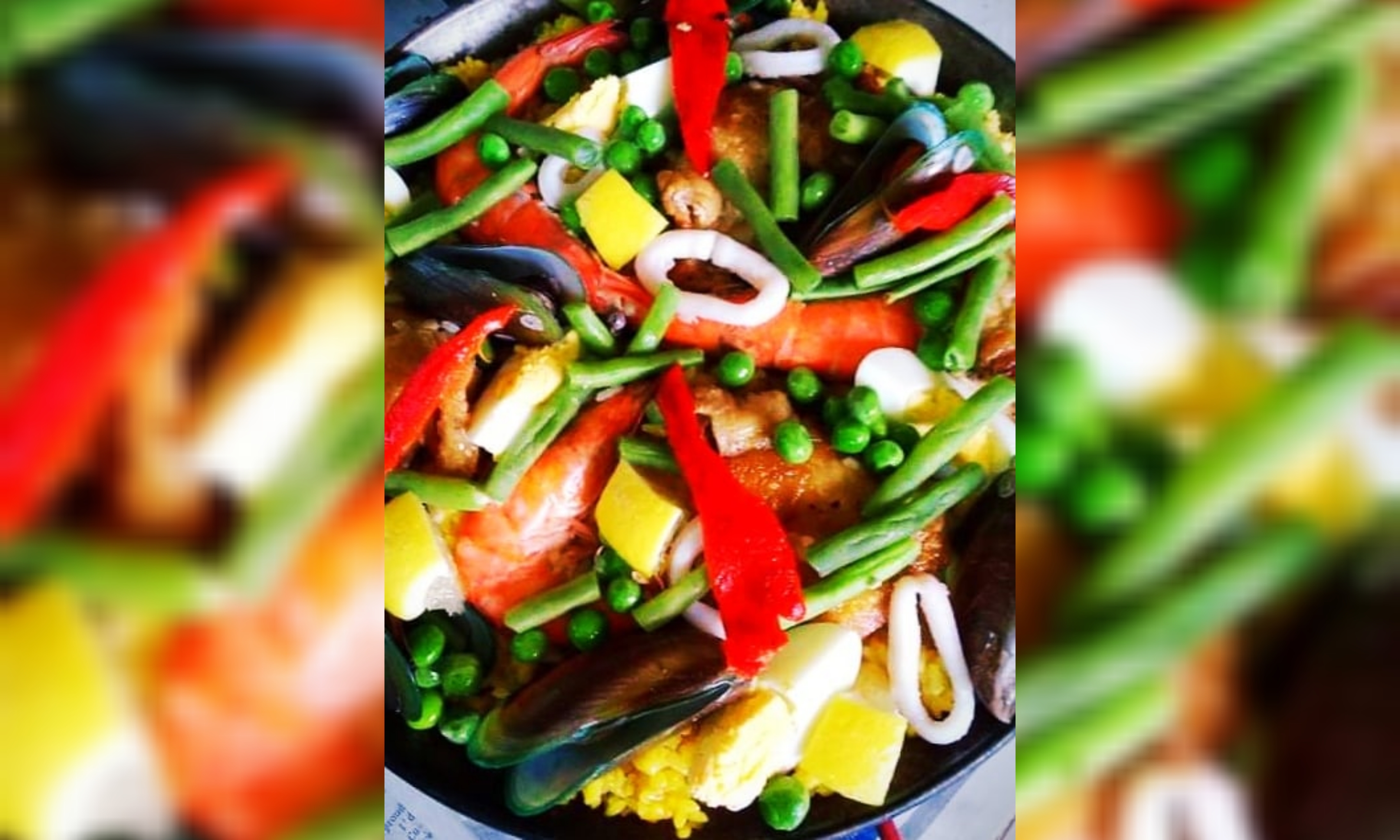 Paella is a food that is usually served by families celebrating festivities in which our country has as many as the days in our calendar, which is also the same as Spain. And in reference to Spain, it was them who brought the paella and put it in writing by many Filipinos.

Everytime when someone in the family cooks a paella it reminds me of festivals that i have experienced during the growing up years. Reuniting with cousins and love ones.

At first sight, a paella looks very intimidating because of its colors, vibrant with reds, yellows, greens and the wafting of its aroma with a hint of burnt caramel. Assaults both sight and smell that results in whetting your appetite, as you take the first spoon your sense of taste are triggered pulling you back to your childhood when your lola, lolo, father or mother cook a paella for you.

Allow me to share how me, my tito and tatay enjoy our paella.

Cooking – Paella is a Catalan or Valencian word which derives from the French word “paelle” for pan (Wikipedia). Paella is best cooked in a shallow and wide pan called a “paellera”. Now this is not just simple semantics. Rice is cooked thinly over the pan, around half an inch high. This is because the flavor settles to the bottom of the pan. Having a shallow but wide pan means that most of the rice gets infused while it is cooked. Cooking it in a deep pan just won’t do. The upper part will not get infused. And simply mixing the flavors over the cooked rice does not infuse the flavor well into the grains.

Rice – It should be the short and rounded varieties. This will allow it to absorb liquids and flavors well. I enjoy it best when it is cooked aldente – firm and stays separate when done. A sticky and crushed paella rice just has a different feel.

Saffron – We’ve seen paella cooked using kasubha as colorant. I rather recommend saffron as it imparts a unique flavor and aroma to the rice. Saffron is a bit expensive. But the unique quality it imparts to the dish makes it worthy of those seasonal and valuable family gatherings.

Socarrat – This is the crispy toasted crust of rice that forms on the pan when the paella is cooked right. It is almost like what we call “tutong”, except that socarrat also involves the flavors of the paella broth. The trick to this is to cook the rice on medium flame until it is al dente, then turn up the heat for a few minutes until the aroma of the socarrat just starts to waft through. Be warned – the flavor and aroma of this socarrat can be addicting. In fact, me and my cousins actually find ourselves fighting over the last bit of this flavorful crust.

Presentation – Paella is best served in its paellera, not all jumbled up in a small bowl. Paella served in its paellera deserves to be the star of the table, served typical “salosalo” style with our dear family members. The better for the members to fight over those prawns, crabs, chorizos, socarrat and etcetera.

Some more trivia on Paella

Paella originated in the Valencian or Catalan region of Spain where the farmers would share their rice, land snails, ducks, chickens or rabbits with some vegetables and cook it for their midday meal. There are some that would say that the paella came about from mixing left overs – a common man’s meal.

Today, we have different variants of paella, like Paella Valenciana, Paella Negra, Paella Bacalao, even Paella de Sisig and many more. From a common man’s meal, it has evolved into haute cuisine, served in high end Spanish restaurants here in the Philippines. (Words and Photo by Mina Doronila) 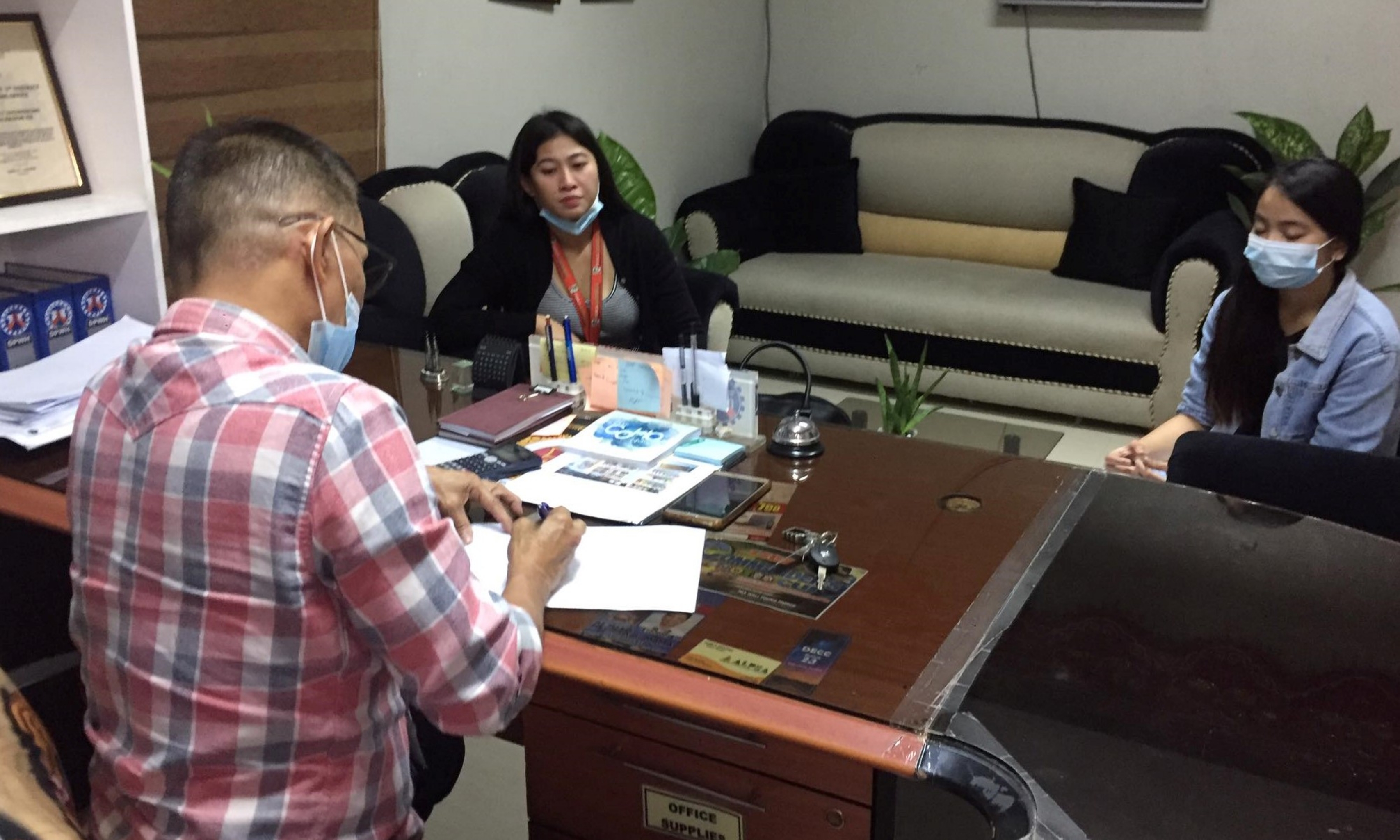 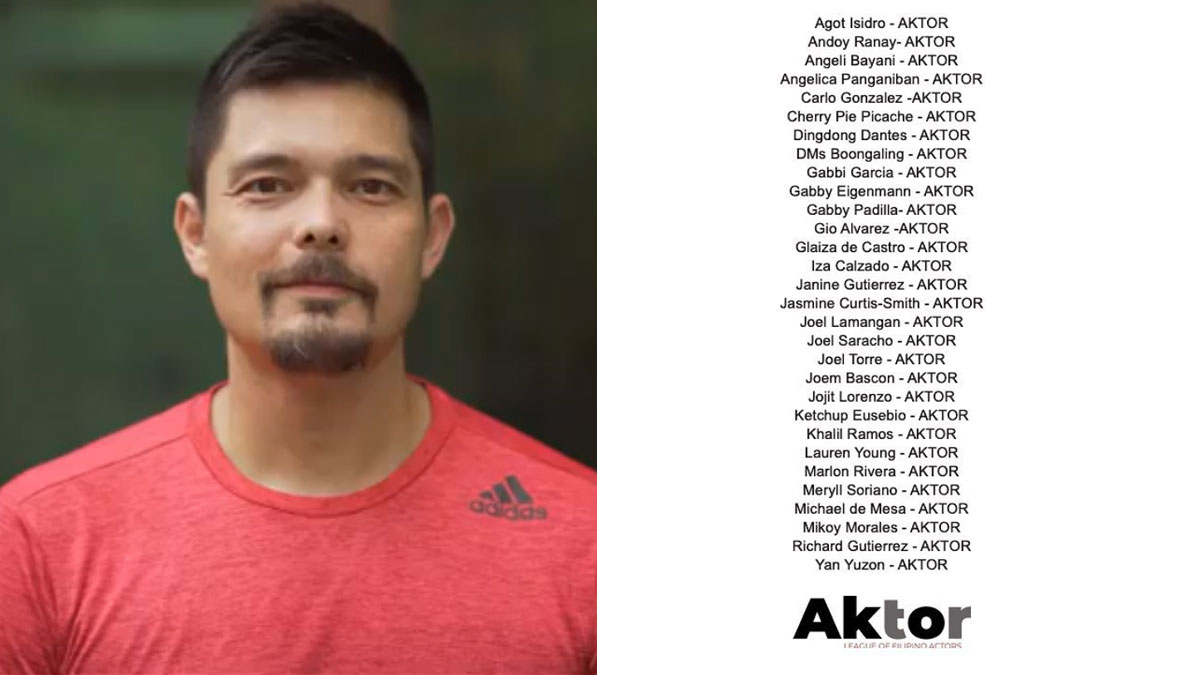 [Written by Ryan Mark Garcia] Most parents tell their children to eat as much green, leafy vegetables as much as...