GENERAL SANTOS CITY — A female drug den owner and seven other drug personalities fell in the hands of PDEA ROXII and GSCPO PS2 operatives in a narcotic operation conducted on July 8, 2020, 6:45 in the evening at Lot 3, Yu Village, Brgy. Apopong, General Santos City.

A buy-bust operation was initially conducted against JUANITO ADRILLO CABERO III y LEE, 36, carpenter, resident of Sto. Niño, Apopong, General Santos City. A PDEA Agent posed as buyer was able to buy a sachet of suspected shabu from him in exchange of Php 500.00 marked money.

Confiscated during the operation were four (4) sachets of suspected shabu weighing more or less ten (10) grams with an estimated value of Php 68,000.00, disposable lighters, aluminum foil strips, and an all-weather tooter.
Appropriate cases for violation of Article II of RA 9165 will be filed against the suspects. (PDEA XII) 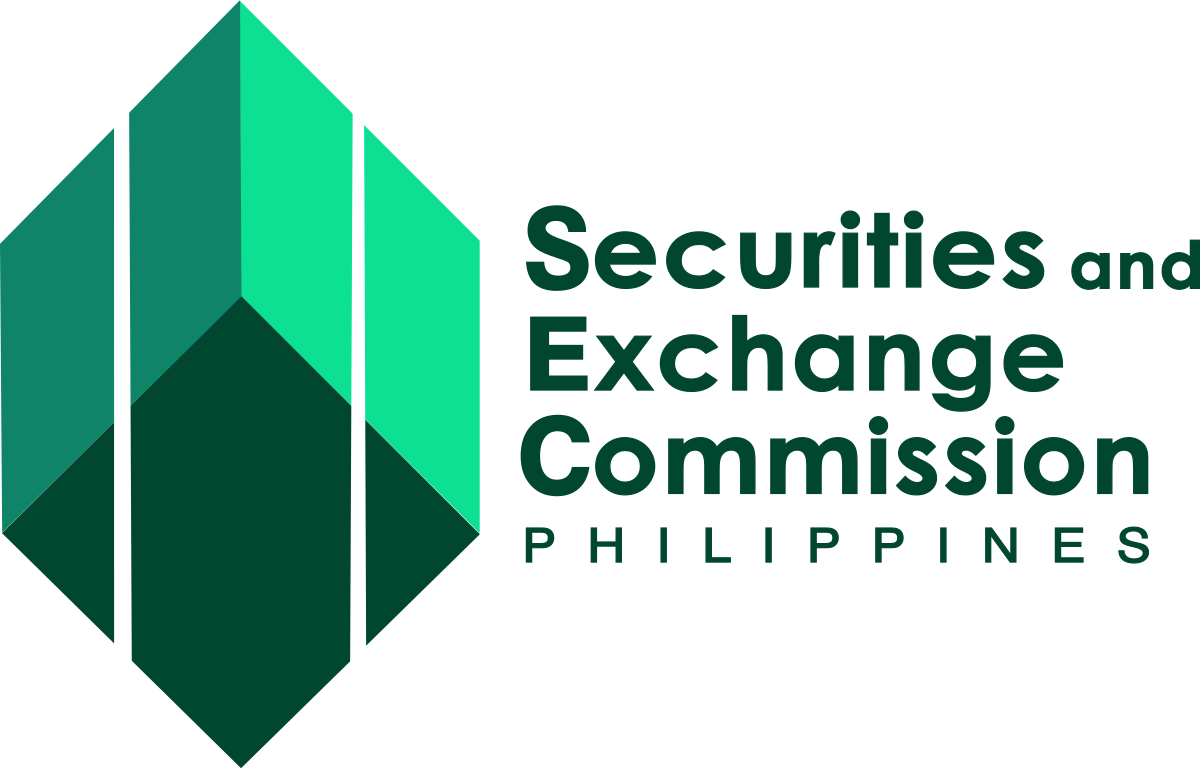 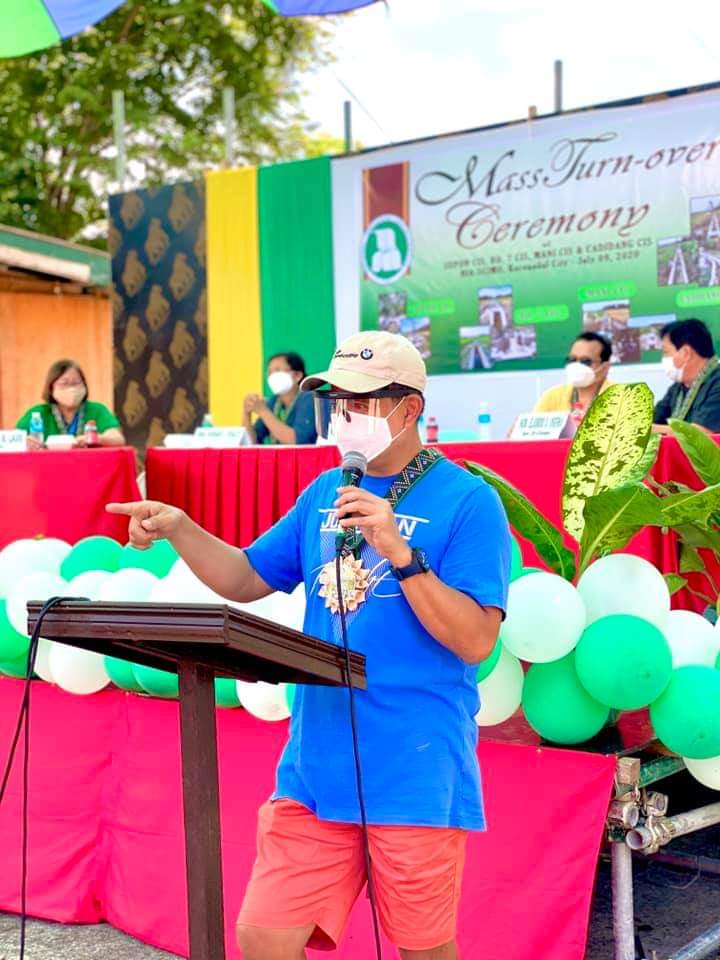 Next post Rep. Hernandez hands over 4 CIS projects worth more than P13-M to SoCot farmers