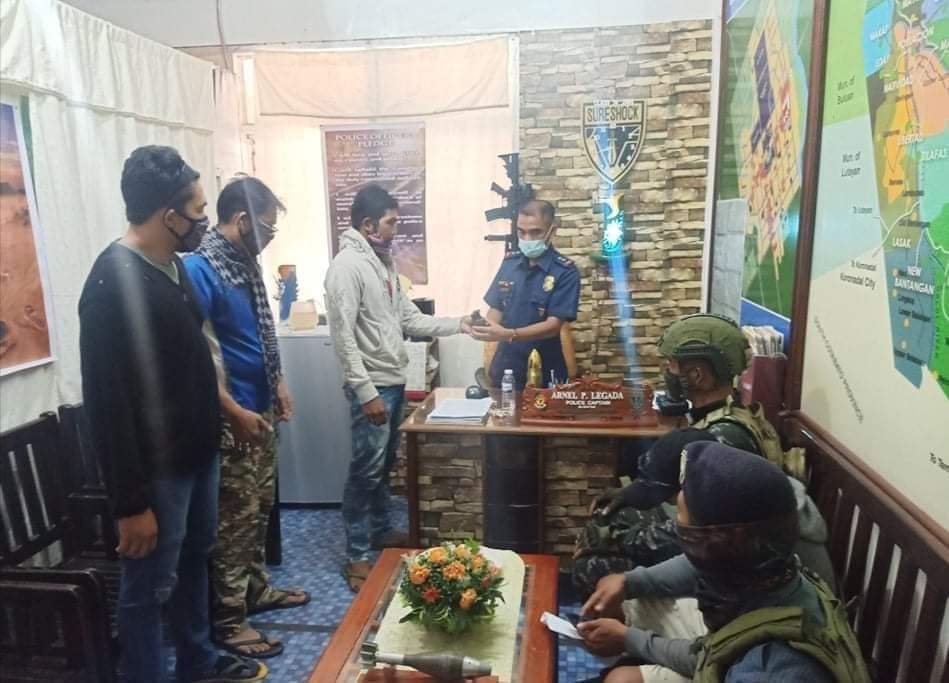 COLUMBIO, Sultan Kudarat — Municipal Councilor Datu Zahir Mamalinta here commended the efforts of the PNP troops that resulted in the surrender of a member of the New People’s Army (NPA) operating in the four provinces of Central Mindanao region today.

Reports reaching The Mindanao Desk of the DIYARYO MILENYO, it said that a certain Biboy Catalino, 25, a resident of Barangay Telafas of Columbio town and a member of the Guerilla Front 72 of the Far South Mindanao Region (FMSR) surrendered today around 10:45 AM.

The said NPA member is operating in the provinces of Sultan Kudarat, South Cotabato, Davao Del Sur, and North Cotabato. 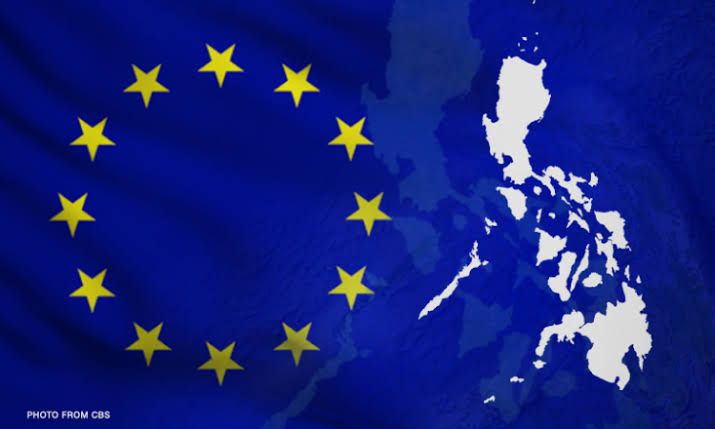