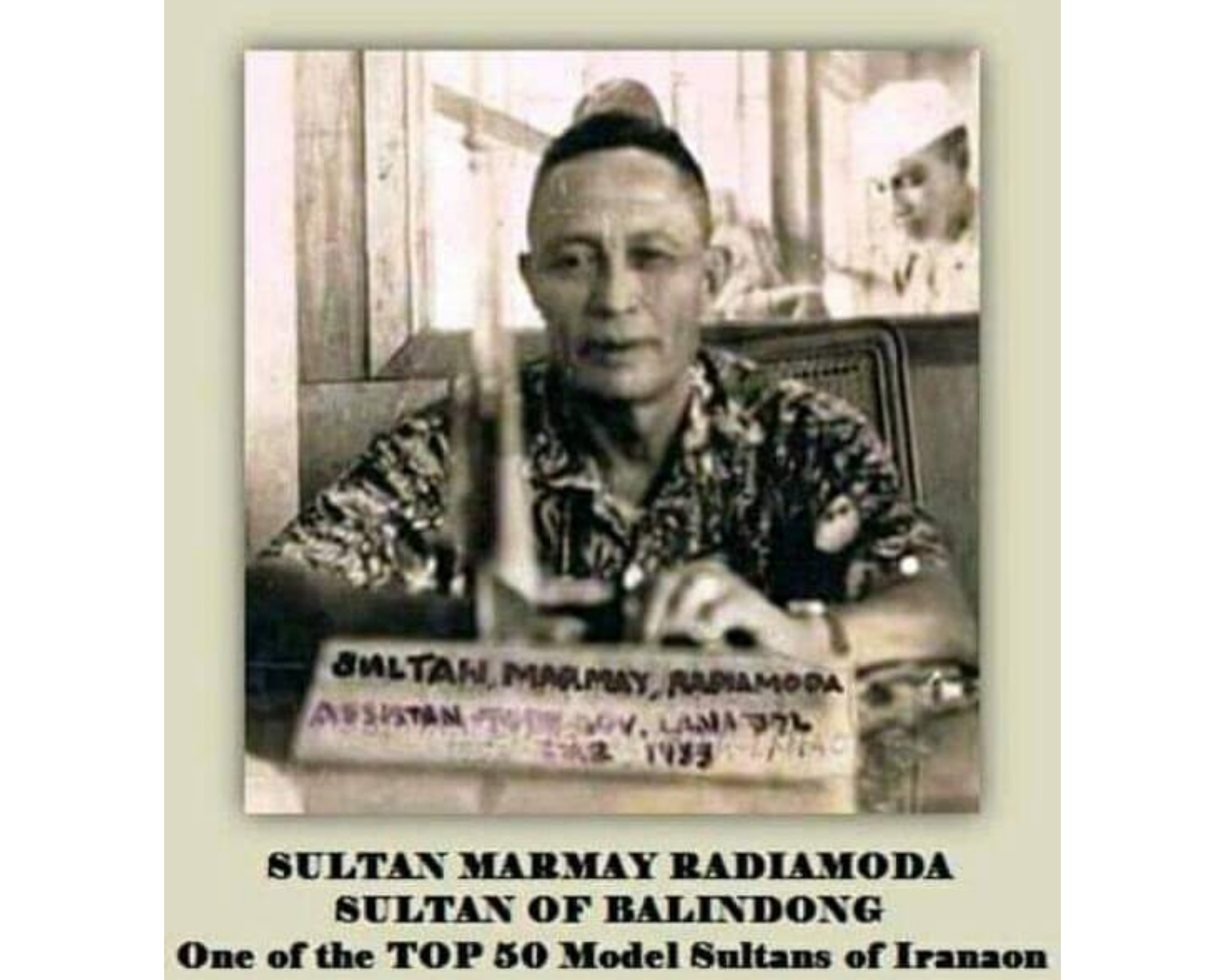 Some Sultans/leaders their names are echoed, popular and respected, due to their achievements, performances and how they dealt their people, the genuine services they rendered to the public, being a leader/sultan is not easy task, you need to evaluate yourself time to time during your reign in order for you to be effective and efficient in whatever responsibilities under your obligations.

Sultan Marmay born and raised in Wato Balindong Lanao del sur from the prominent clans, Capitan the Radiamoda clan, Daromoyod clan and Maruhom Bae clan all in Wato, at his young age; Marmay was appointed deputy governor of undivided Lanao by the American government in 1935. he was given a right to formed his own private army and Nusa Island became his private camp. Btw; till to the present time, Nusa Island is the training camp.

Sultan Marmay owned Nusa Island, the Selangan Island which he gave to his nephew late Governor Linang Mandangan Dimakuta as his gift and generosity, the two stairs; un-cemented (Towaka laput) and the cemented (Towaka Bata) from Osmena street down to the public market in Marawi and several buildings in the city which are already divided to his direct descendants,

Sultan Marmay, was a very brave, generous, strict and very Wiseman also down to earth person, he always share his wealth and blessings to his relatives, very hospitable datu, helpful to the needs of his people who always listened and assists the problems of his people that made his name remained in the heart of his relatives and friends,

Sultan Marmay was the political ally of late governor Madki Alonto and also his relative from Maruhom Bae of Lilod, particular on Amai Dutsaan clan that made him to endorsed late sultan Alauya Alonto to the higher rank in the Philippine government and he, Marmay were those among the choices in the senatorial slot that time.

Sultan Marmay belong to the noble clan Sarip Rajda Buayan “Mithonong” of wato who can inherent the sultanate’s title, as per the royal order “Taritib” of the sultanate of Wato; the descendants however of Datu sa Masiu, Tungko bsar, Watamama, Datu sa Wato, Datumulok, Radiatuwa are exclusives to the throne as sultan by alternate rule of succession, then Datu Marmay is from Datu sa Masiu clan. When his first cousin Sultan Managantal of Wato died of old age, the throne went to other rightful claimant; these Datu Marmay and his first cousin Datu Rimbang both attempted to succeed in the throne, Marmay gave way and Datu Rimbang became Sultan,

During the incumbency of Datu Madki Alonto as governor of Lanao del Sur, the Municipality of Wato was rename Balindong municipality under republic act 1419 dated June 10, 1956, in honor of a great ruler of Pangampong a Ranao fame who ruled entire Ranao on 16-17 century, in the following year; Datu Marmay was enthroned first sultan of Balindong and succeeded by his son to the present.

Mitokur Balindong Jaman, the Radiamoda begot Kapitan laut the second Radjamoda of Wato who was married in Bayang begot Datu Abdallah of Nusa who was married to Bae Pitna sister of Maguindanao and daughter of Sultan Daromoyod of Wato the elder brother of Amerol of Wato and Piti-ilan of Wato, begot sultan Marmay and his siblings.

Bae Pitna married to Datu Abdalla Radiamoda, begot 1-Radia father of former mayor of Wato Datu Laks Radiamoda, 2-Luman, 3- Sikag, 4-Repors, 5-Motis’s wife 6-Dimnatang, and 7- Sultan Maramay. Sultan Marmay married to Bae Kisol of Marawi from the Cando and Limbona clan, daughter of late Datu sa Marawi and she is the first cousin of Sultan Bato Ali the former city mayor and late Sultan sa Ranao, and that ranao is the territory of Bacolod siko in Marawi’s Sultanates, bore seneveral children, to mentions some of his direct descendants is the mayor of Saguiaran Lanao del sur, the preset Sultan of Balindong and the father of Datu Khalid Marmay one of the good friends of Datu Ontay and many more to mentions.

Sultan Marmay Radiamoda is one of our TOP 50 model sultans of Iranaon, he met the suggested criteria and quality leader for his participation in the history of modern and traditional leadership in the pangampong a ranao and model leader for the young generation of Iranaon. Datu Ontay. (CREDIT TO DATU INOMANGADAY AND ABULKHAY AND DATUS, HEROES AND CLANS OF BANGSAMORO FB PAGE) 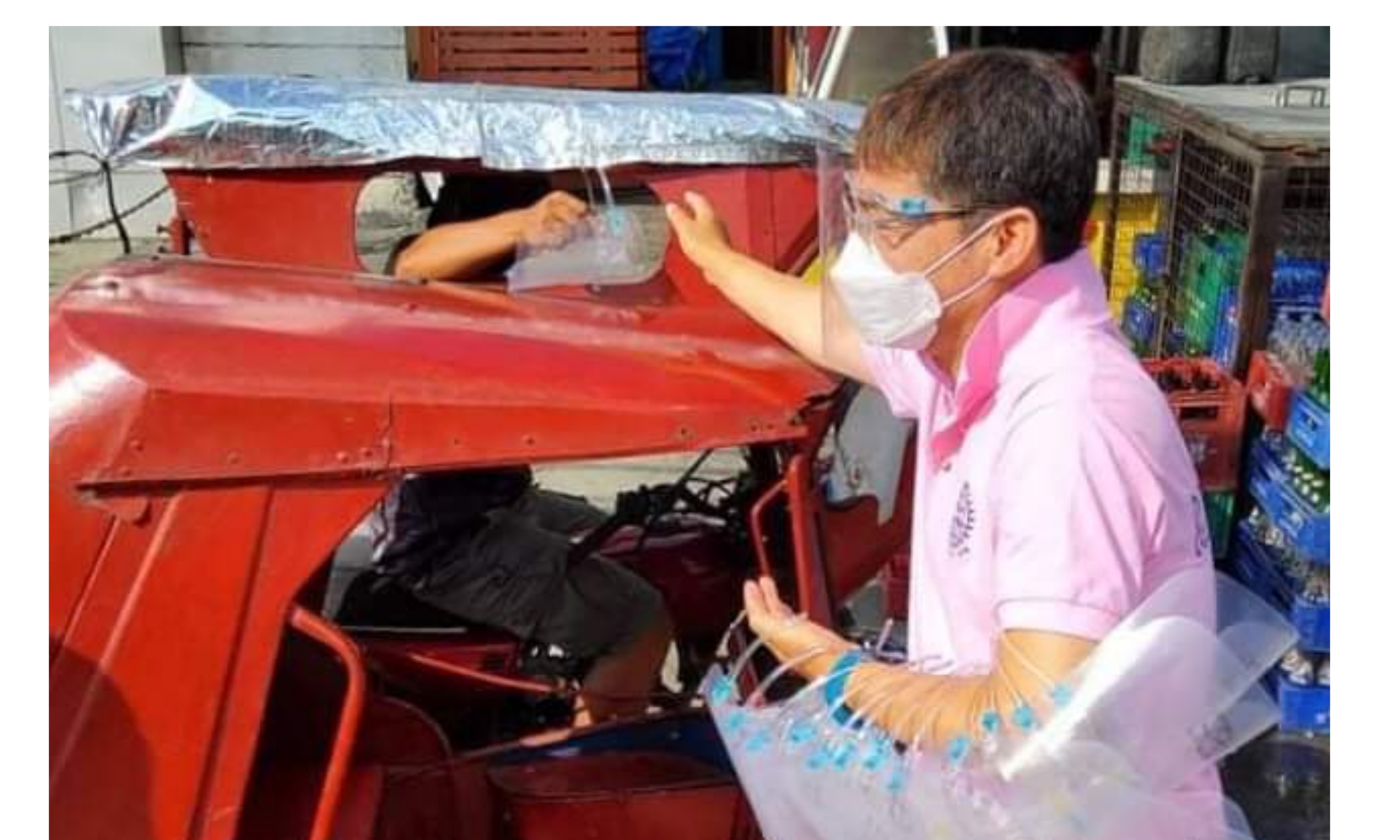 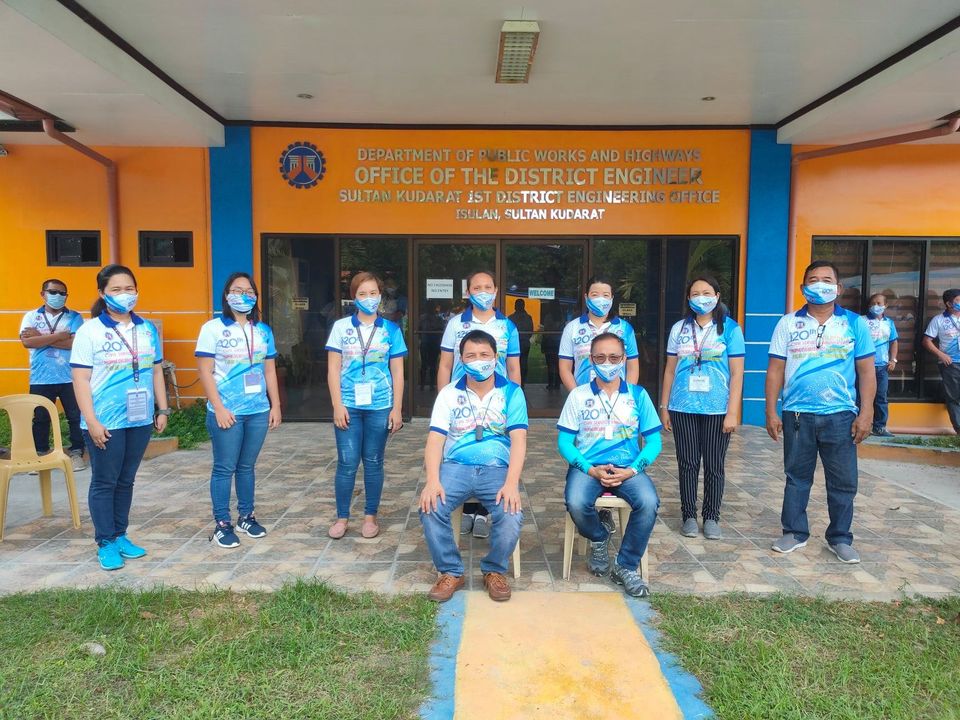