About 65% of our country’s current population are youth ages 35 and below.1 30 million young people are between 10-24 years old. We have today the largest generation of young people in our history.2 As so, we also face some of the biggest attacks on our generation today: adolescent pregnancies, abortion, trafficking, HIV/ AIDS, gender-based violence, online sexual exploitation of children, and mental health challenges among others—not to mention the still rising number of CoVid-19 patients in the country, the economy being at its tipping point, and the government needing prayer support now more than ever.

More than a thousand believers in Christ attended the Solemn Assembly.

Amidst the crippling fear and growing discouragement enveloping the nation, it is the best time to shine the Light that we carry as the Church! In 2 Chronicles 7:14, when God said, “ if My people who are called by My name will humble themselves, and pray and seek My face, and turn from their wicked ways, then I will hear from heaven, and will forgive their sin and heal their land.” The preceding verse says, “When I shut up heaven and there is no rain, or command the locusts to devour the land, or send pestilence among My people… .” This sounds much like our situation today as a nation. We need to return to the Lord in humility, with a hunger for Him, and in holiness.

We also need the Josephs, the Joshuas and Calebs, the Daniels, the Esthers, and the Davids to rise up with courage and let the voice of this generation be heard. It is time to fight for destiny as a generation and for the destiny of the nation– as one. It is time for the united cry of our hearts to be released: decreeing JESUS as still the hope and the answer.

On September 26, 2020, from 9:00AM to 5:00PM, United Prayer Rising Philippines is calling for a nationwide Solemn Assembly online entitled “ONE CRY.” This will be led by the youth and streamed via YouTube Live and Facebook Live. Building up to this will be the“ONE CRY: 7-Day United Prayer Challenge” from September 20-26, 2020 that goes livefrom 7:00PM – 8:00PM via its Facebook Group, culminating in the Solemn Assembly.

Waving of Philippine flag, a symbolic gesture as they pray for the nation.

Our nation is in crisis, but a nation can be born in a day (Is 66.8)! We challenge the youth of the Church in the Philippines today: let us release ONE CRY! 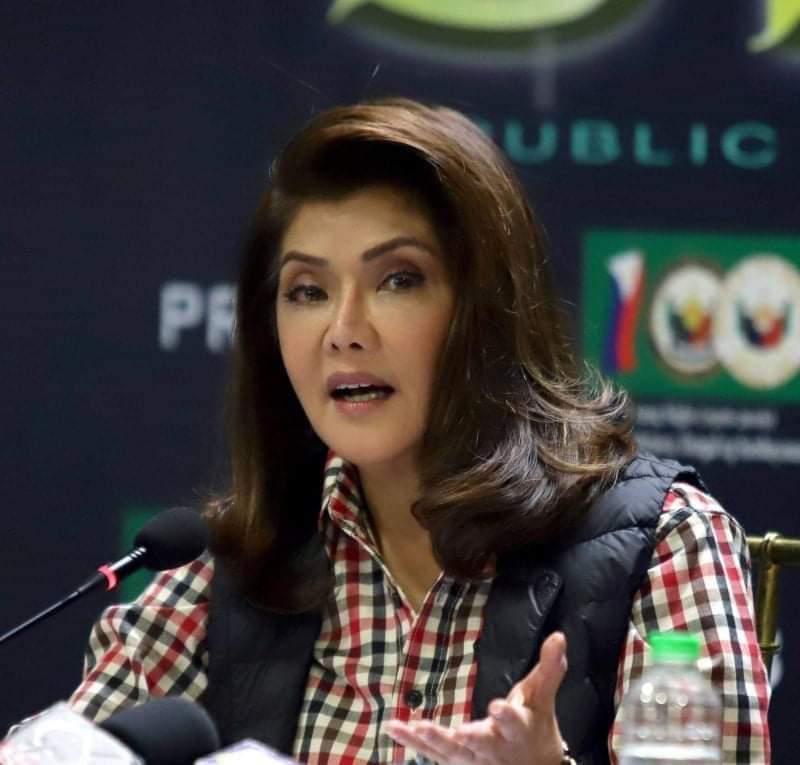 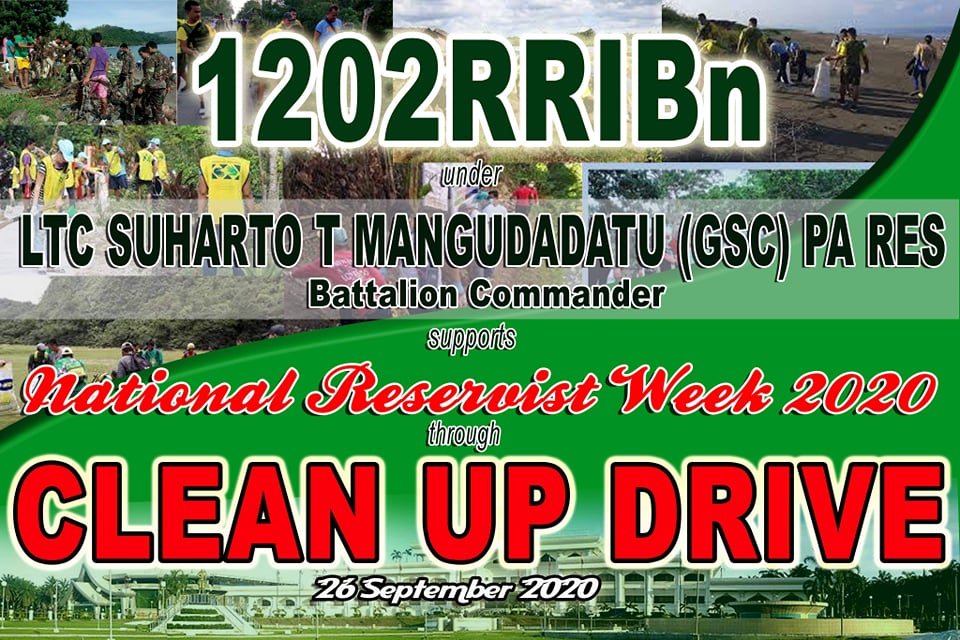