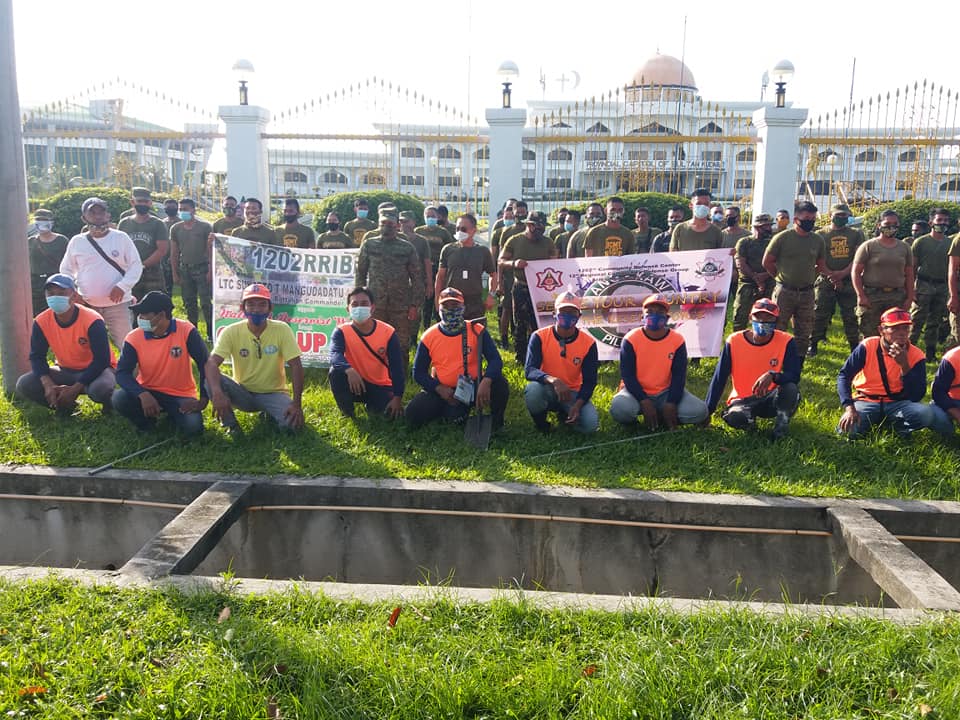 ISULAN, Sultan Kudarat — In the observance of the “National Reservist Week 2020” this September a clean-up drive was undertaken by the 1202 Ready Reserve Infantry Battalion (1202 RRIBn) yesterday (Saturday, September 26, 2020) morning.

The 1202 RRIBn is headed by Lieutenant Colonel Suharto “TENG” Mangudadatu, who is also the governor of the Sultan Kudarat province.

1202 RRIBn designate-Administrative Officer Major (Engr.) Alihar A. Mama, who spoke in-behalf of Lt. Colonel Mangudadatu, told The DIYARYO MILENYO that the clean-up drive is the support of the thier battalion’s in the celebration of the “National Reservist Week” this year.

Major Mama said they focused on draining the canals wastes from the front of Isulan public transport terminal and along the front of the provincial capitol of Sultan Kudarat.

Major Mama thanked the road workers of the Maintenance Section of the Sultan Kudarat 1st District Engineering Office (SK 1st DEO) of the Department of Public Works and Highways (DPWH) for joining the clean-up drive activity of the 1202-RRIBn.

Major Mama said the members of the 1202-Community Defense Center (CDC), headed by Colonel Pajanel based in Tacurong City, also participated in the clean-up drive.

In his closing message, Colonel Ceballos thanked the participating members of the 1202-RRIBn and urged them to continue doing good works for the community. 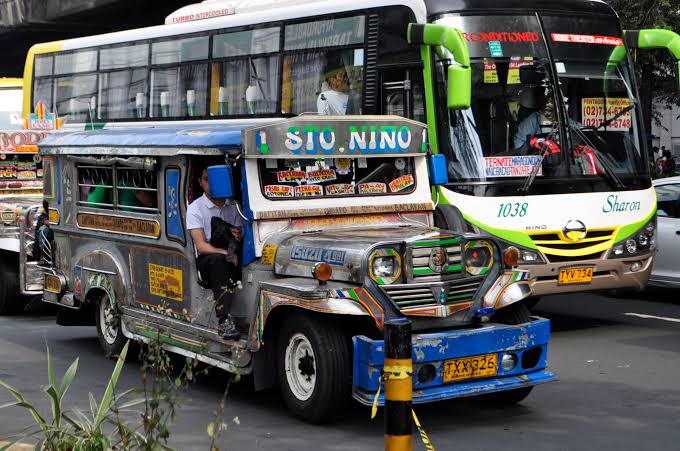 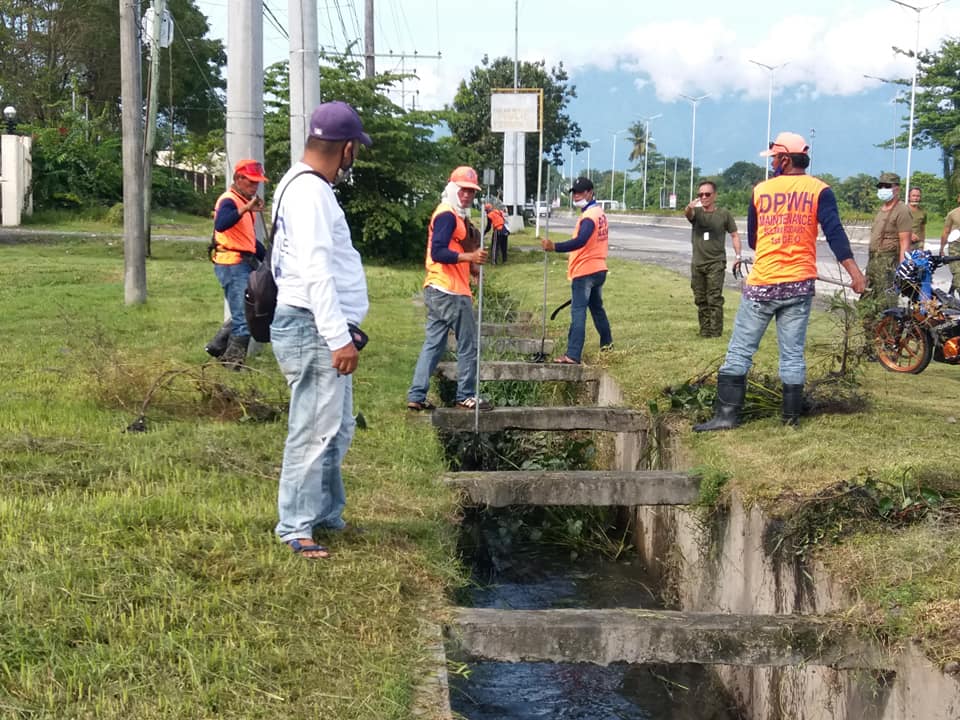