In a press statement sent to the Mindanao Desk of Diyaryo Milenyo, it said that the PD Colonel Kinazo of SKPPO and Colonel Romualdo of SKPMFC were thankful in meeting personally all the members of the Sultan Kudarat PNP Press Corps during the “Kapihan Sa SKPPO” held inside Camp Amado M. Dumlao Camp Sr. in Kalawag II in this town.

The two police officials joined with PSMU Advisory Councils and all the chiefs of police in Sultan Kudarat province in welcoming the members of the PNP Press Corps who attended the said media-police gathering.

The “Kapihan sa SKPPO” was organized by the Sultan Kudarat Provincial Police Office (SKPPO) in partnership with the press corps.

The SKPPO is currently headed by Colonel Noel Kinazo, who served as the special guest of the said “coffee break with media” program.

“It was a lively interaction. Issues and concerns were raised regarding peace and order situations,” Patrolwoman Bautista said. 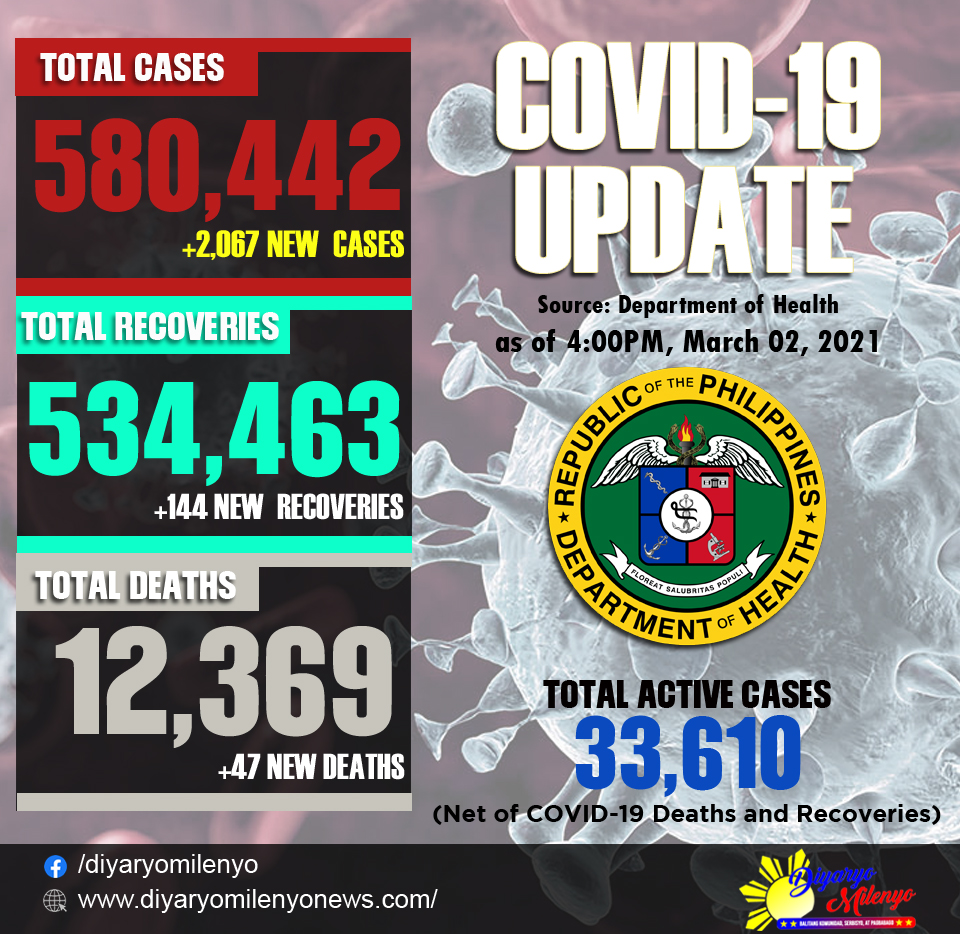 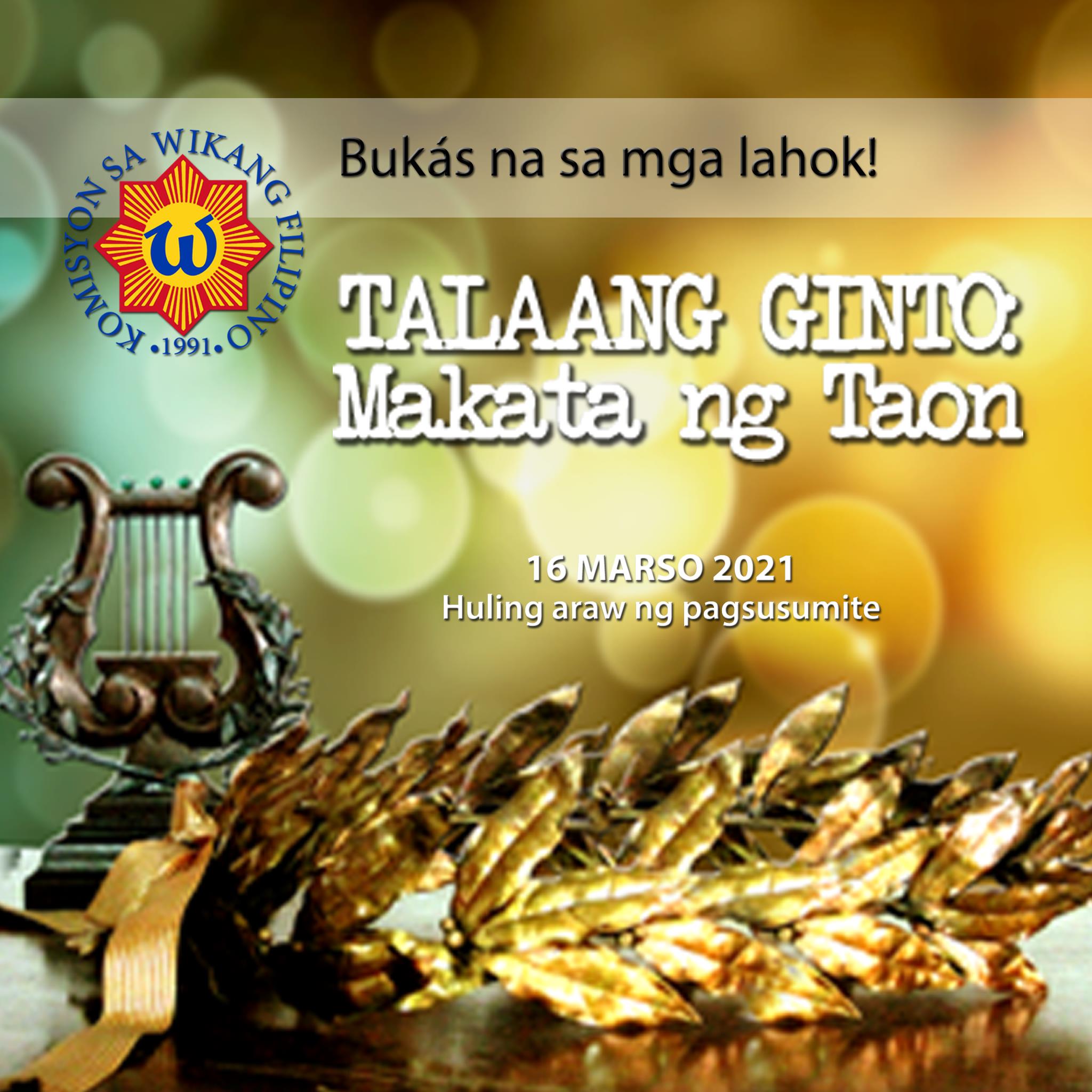 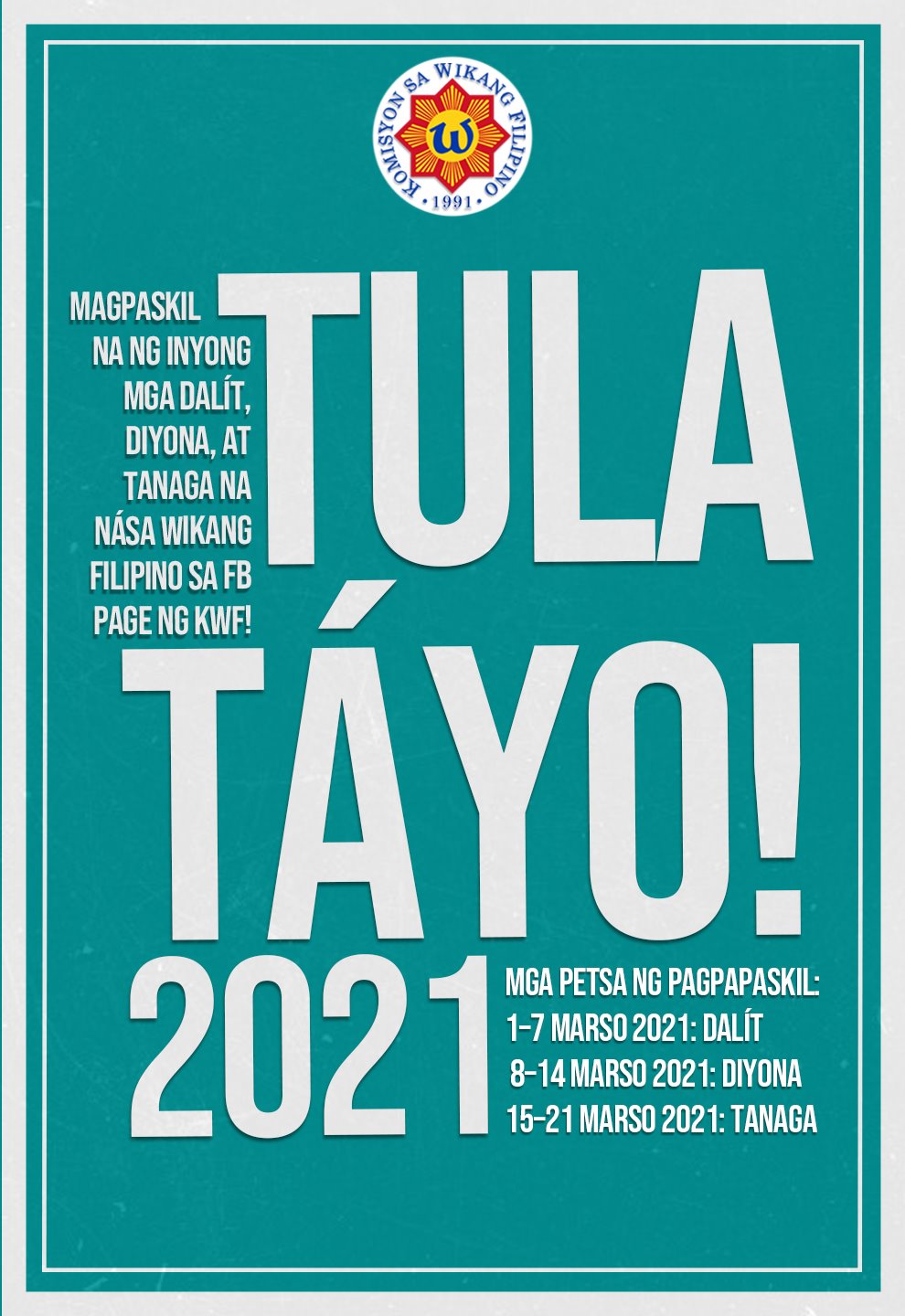 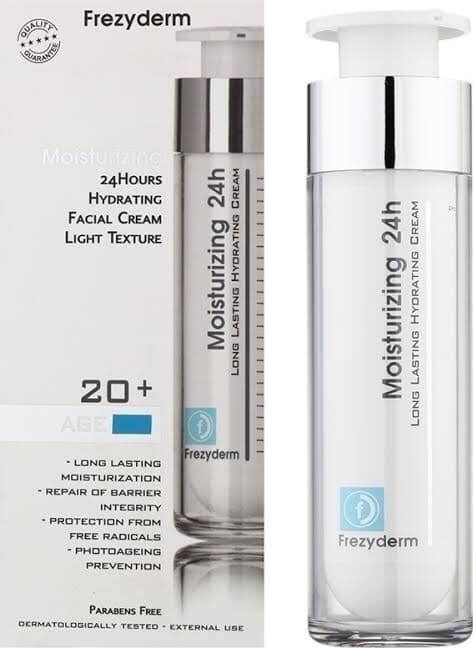 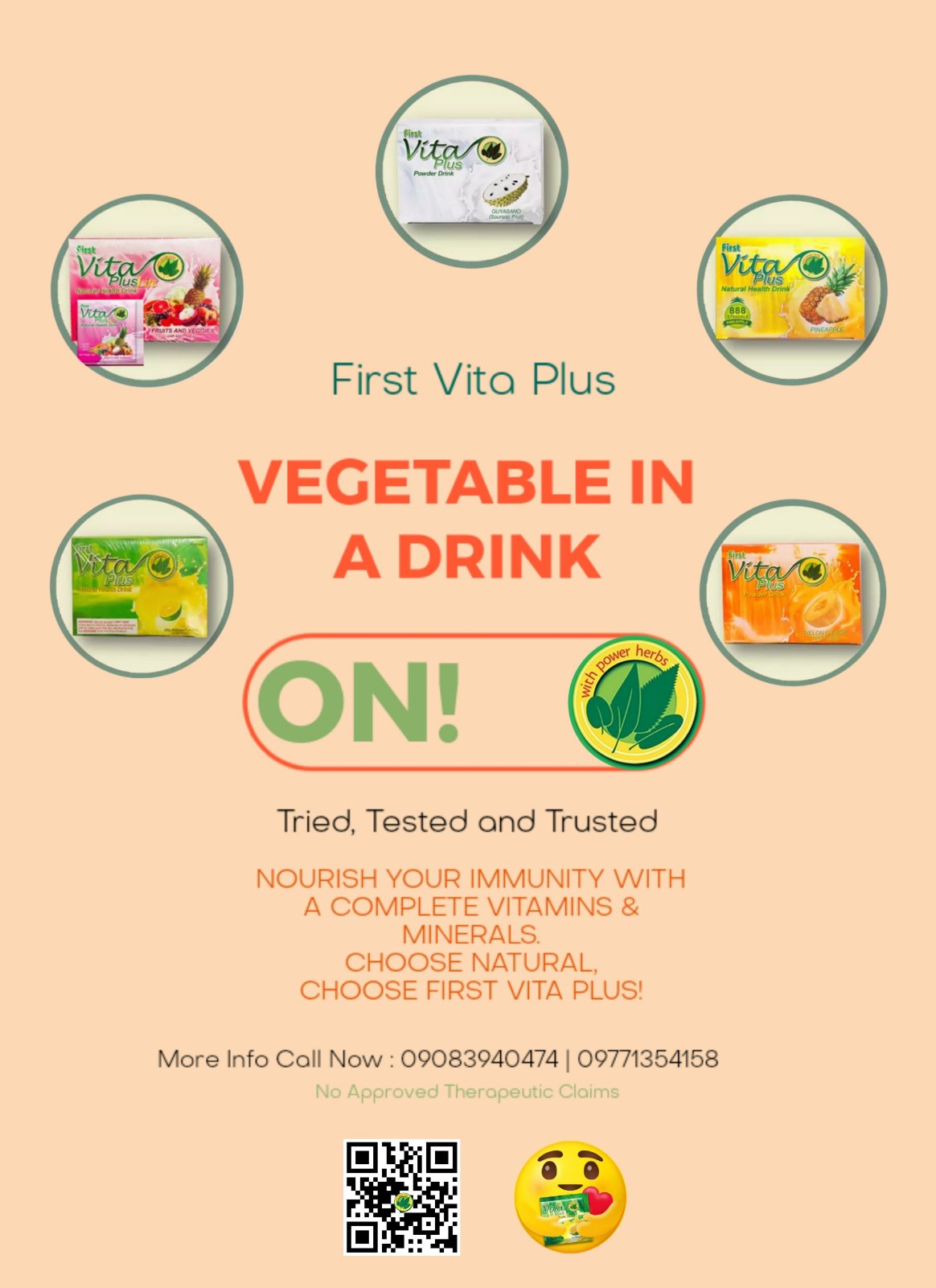 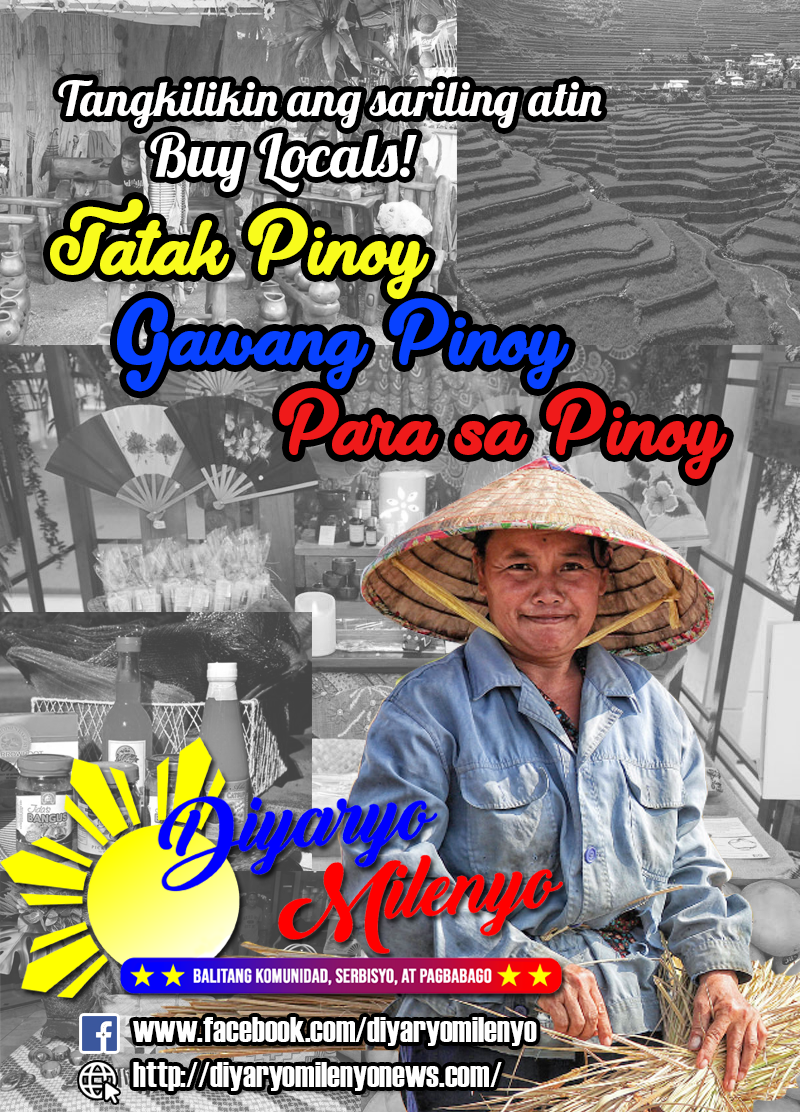