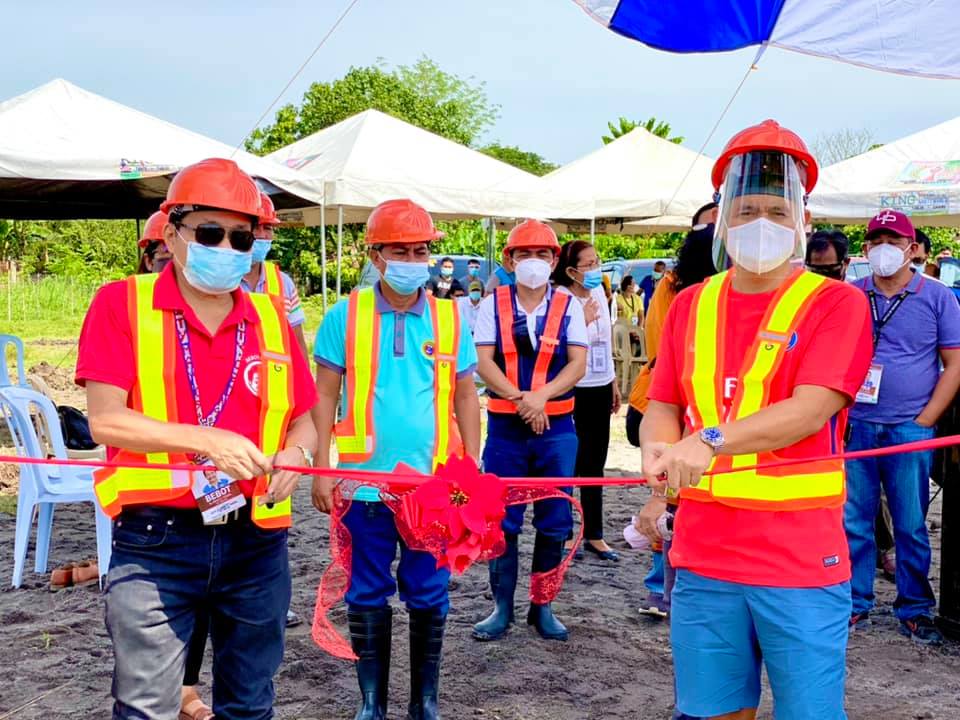 KORONADAL CITY, Philippines –– After 80 years, Koronadal City will have its own gymnasium.

This after Mayor Eliordo “Bebot” Ogena and South Cotabato 2nd District Rep. Atty. Ferdinand “DINAND” Hernandez led the groundbreaking ceremony last Friday (Oct. 30) morning of the P26 million “city gymnasium” that would be constructed at the back of the City Hall in Barangay Zone 111 here.

The construction of the city gymnasium was made possible through the initiative of Congressman Hernandez.

In his social media account, Rep. Hernandez said “there is a P26 Million funding intended for the construction of the said gymnasium.”

“P6 Million will be implemented this year and we are waiting for the Notice to Proceed on the remaining P20 Million to begin its construction,” Congressman Hernandez said.

He said there is also “additional funds” for the said gymnasium project in 2021.

Congressman Hernandez, a former DTI Undersecretary and director of the SBMA, was admired by the people of South Cotabato for his “impressive initiatives” in pouring billions worth of projects in his congressional district.

In a messenger interview, an official in the province, who spoke not to be named, described Congressman Hernandez as a “man who keeps his word.”

“South Cotabato folks are now enjoying the benefits of keeping his word. Through his initiatives, he poured projects that are needed by the people,” the official said. (RASHID RH. BAJO) 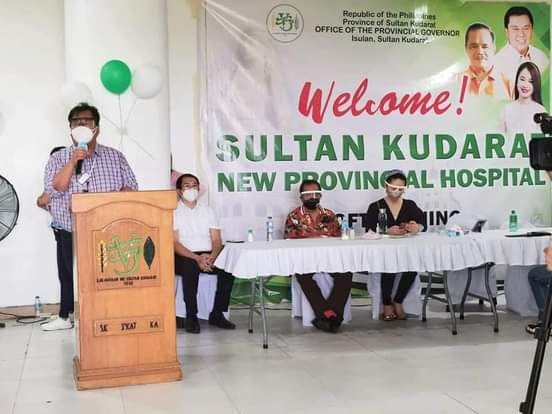 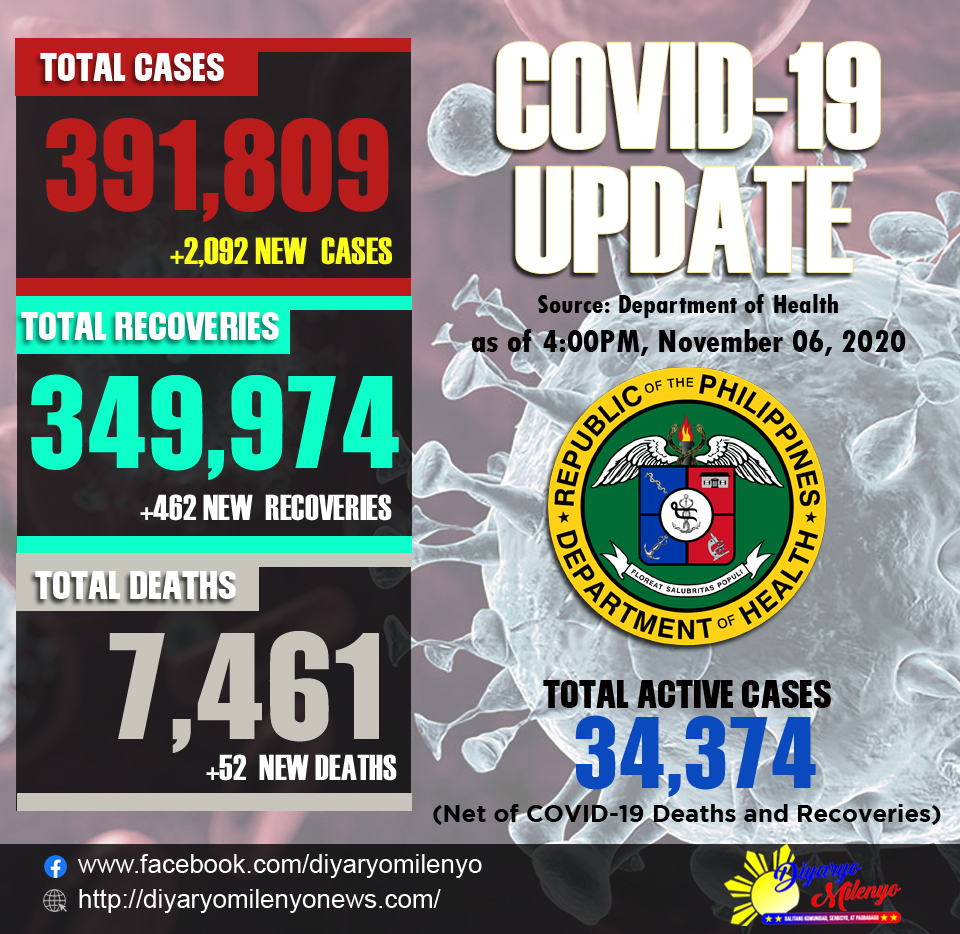