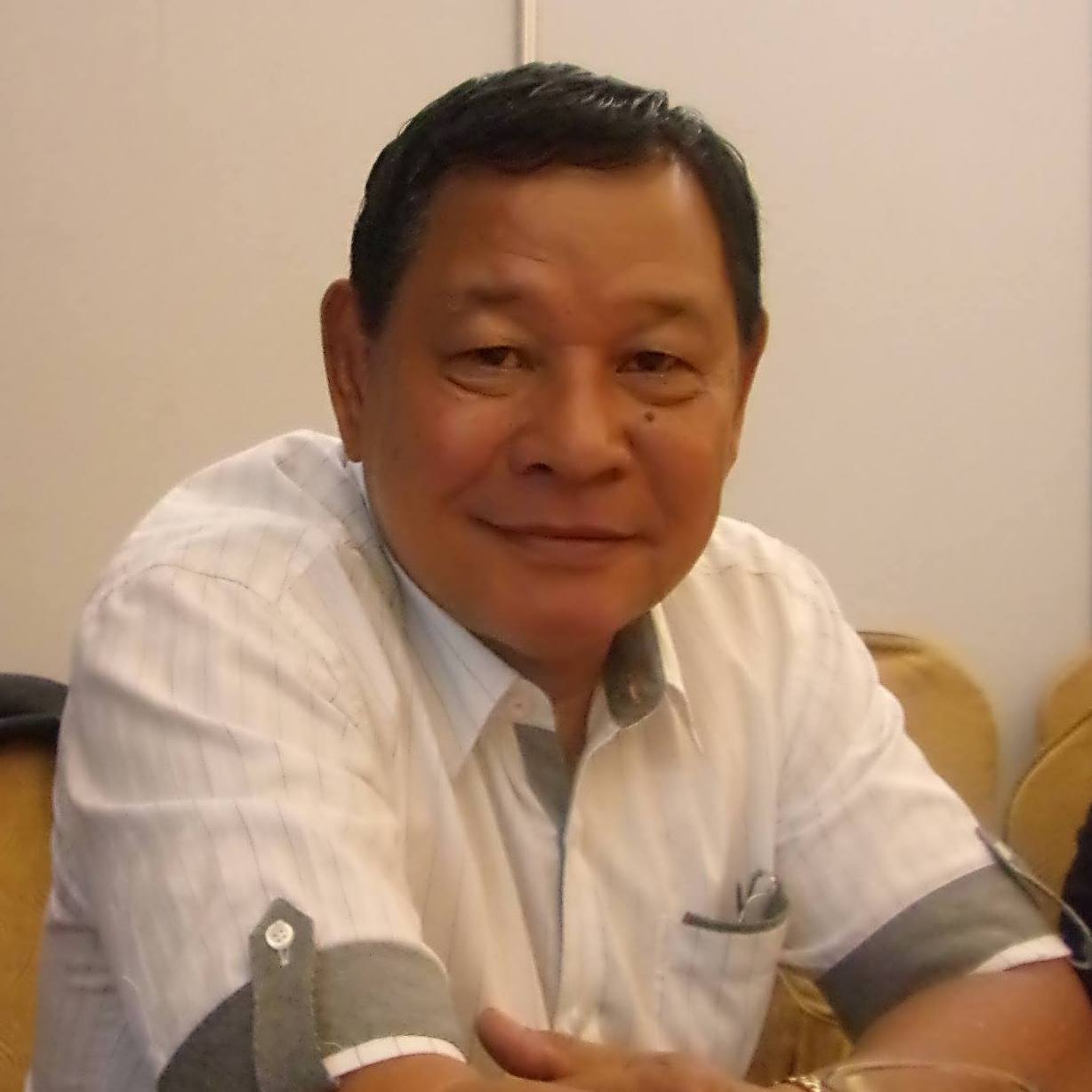 A man who had a humble beginning in the province of Negros Occidental has already made many remarkable contributions not just in the mechanical engineering profession but also in the field of plumbers in general. The humble and jolly man is Engineer Abner Pahilanga.

A graduate of Mechanical Engineering and Electrical Engineering from Cebu Institute of Technology, Engr. Abner continued to pursue a Master’s degree in Business Administration in De La Salle College Bacolod.

According to Engr. Abner, the leap from the field he loved to manage to do business was for him to utilize his knowledge in the field of engineering and apply what he would later learn in business administration in order to start his own company.

The passion for teaching, which is something close to his heart, and advocating plumbing was the reason that made him teach college students immediately after finishing his MBA in De La Salle.

“Gusto ko yung nagtuturo ako, kasi it raises the awareness on the existence of plumbing engineering and its difference to other fields of engineering,” Engr. Abner proudly said.

During the year 1976, the young Pahilanga was tracked down by the Elizalde Group of Companies. The company, back then, was one of the huge business groups that dealt in mining.

The senior vice president of the company in Manila contacted Engr. Abner through the office of the dean where he was teaching at that time. Surprised and flattered, the engineer was offered at that instant thrice what he was earning as a professor.

Aside from being an MBA degree holder at that time, he was a board passer in the licensure exam for electrical engineers. As a matter of fact, Engr. Abner landed in the seventh spot of those who scored high in the 1969 Master Electrician exam. In the year 1976, he landed 10th place in the Professional Electrical Engineer exam.

Upon consulting with his family, Engr. Abner moved to Manila. Since he did not know anyone in the big city aside from the Senior Vice President of Elizalde Group, he stayed with him in Bel Air, Makati.

Engr. Abner was then introduced to the president of the Elizalde Group. Because of his undeniably excellent qualifications, the president then advised him to go to the United States with them and to help acquire mining materials.

Eventually, Engr. Abner made it to the US and helped the president of the company assess the mining materials that they will bring back in the Philippines.

Engr. Abner only stayed with the company for four years. This was when the price of oil skyrocketed which made the cost of production higher. His company was one of those that were hit hard.

He and his late wife Nelia, who was a licensed civil engineer, decided to move to Manila and organized their own construction firm with the help and support from other business partners. This, however, did not last long as the Pahilangas saw that it was only them that was placing an effort to contribute to the company.

With another turn of events, Engr. Abner, still together with the outpouring support of his wife, established a new company. Except that time, they own the whole company.

On the peak of his career, Engr. Abner fell ill. He was not able to taste food, no matter what and how it was cooked. He then decided to take a little break which would later greatly affect his entire life.

He went to his home province where life was much simpler. He got better. This made him decide to stay a little longer. During his stay, he was able to learn the word of God.

It was a huge blessing, according to him, that he got to listen to the word of God in a time when he needed it the most. With this, Engr. Abner established The Revealed Church of Christ, Inc. where he allocated most of his earnings.

He and his wife were able to build schools, give livelihood and share a chance for the people in their province to have a more fruitful life.

Unfortunately, Engr. Abner’s savings ran empty. This made him decide to go back to the capital and start again.

Currently, aside from being the incumbent President of PSPE, he is running A.V Pahilanga  Electromech.

Engr. Abner has been a member of the organization since 1995. Since then, he has conducted several lectures in plumbing. Because of his inclination to the field of education, he was the main officer in charge in propagating Plumbing Engineering as a course and a career.

At the start of his term as the president of PSPE, Engr. Abner hopes to continue raising the awareness of plumbing engineering throughout the country. (Courtesy: Plumbing Journal) 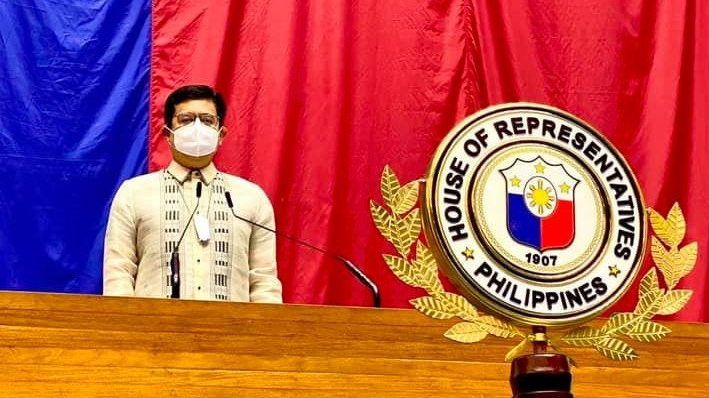