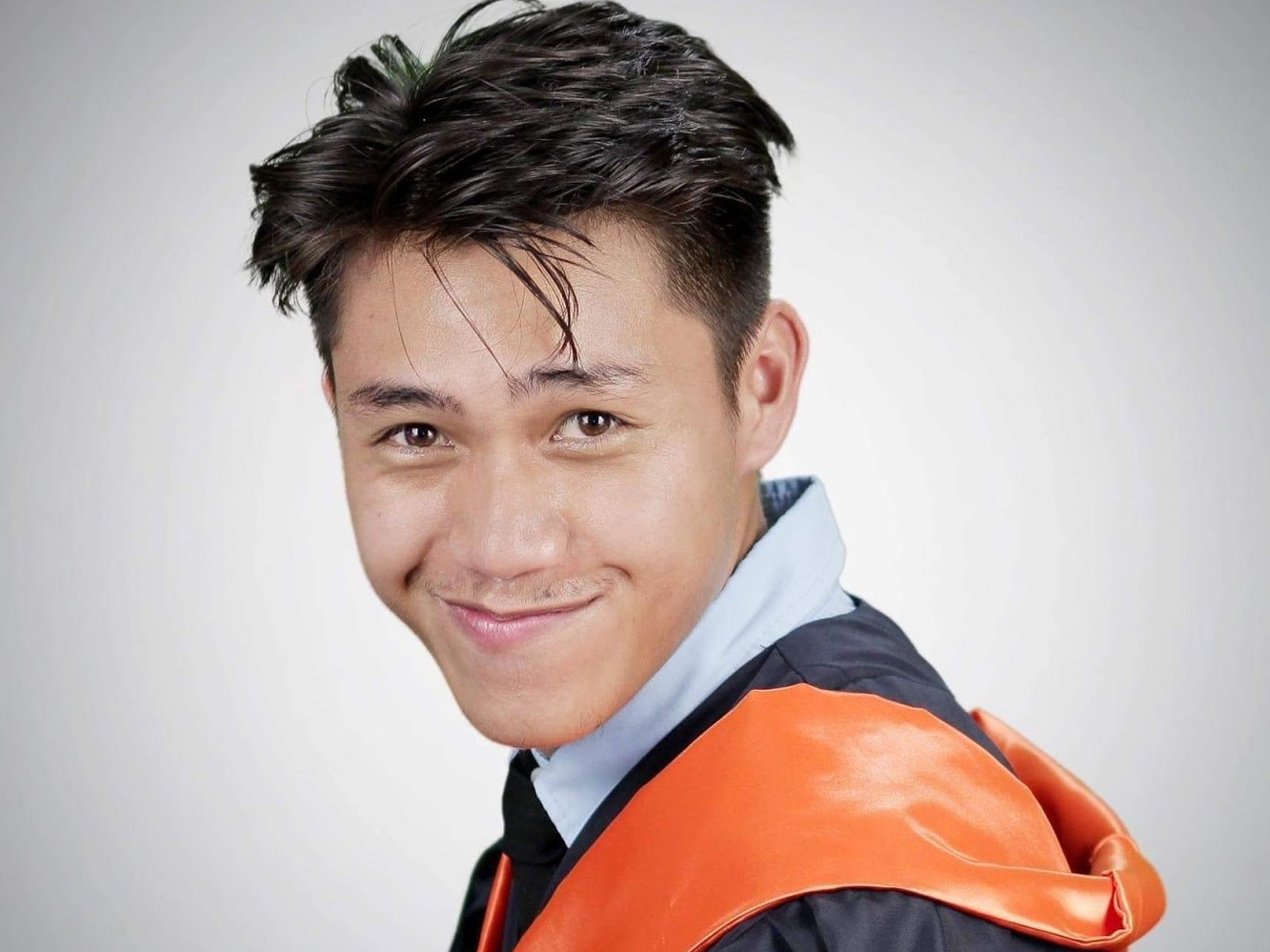 The son of City of Mati vice mayor Glenda Gayta, died on Wednesday, November 18, due to a gunshot to his head. On his very last moment, he became a hero.

Theo was described to be like any other teenagers who are into social media and online gaming.

Reports said Theo was airlifted to Davao City last Monday, November 16, after sustaining a gunshot wound to his head.

With the consent of his family, he became an organ donor by giving his eyes and  kidneys to the ones who need it the most.

In a post of Southern Philippine Medical Center (SPMC) Organ Transplant Services Unit, Theo is their first deceased patient who donated organs to the ones who are on the ‘waiting list.’

“In the midst of this pandemic, there is still hope. Davao City has its 1st deceased donor… giving second chances to those in the waiting list… We give honor to the person and the family who shared to change lives of others: 2 patients with new kidneys and 2 persons who will be able to see!,” SPMC writes.

Theo’s remains are said to be brought back to his hometown Mati City on Sunday, November 22. (Vivienne Audrey Angeles) 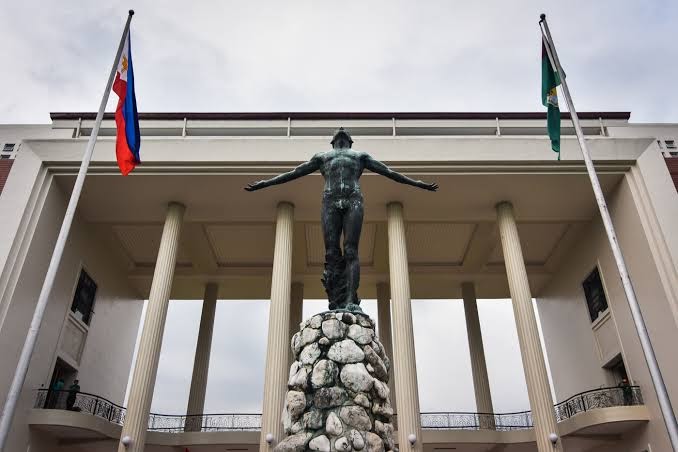 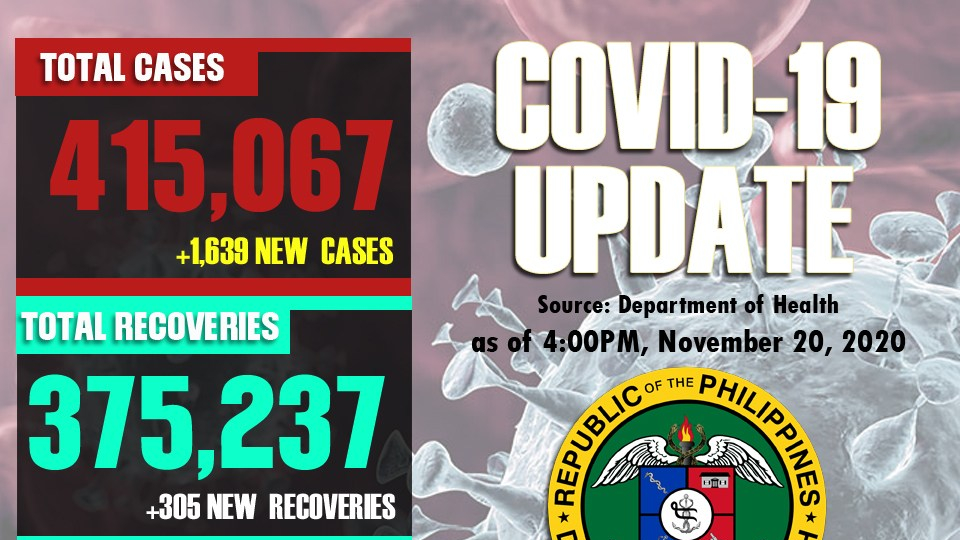