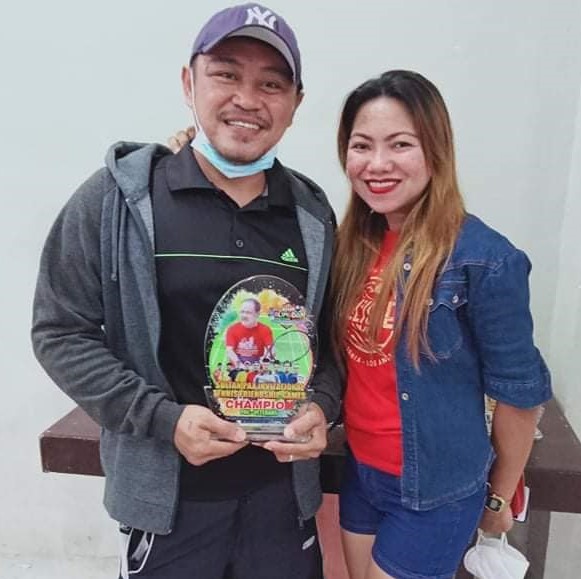 Kalimudan Festival is a weeklong festivity of the 47th founding anniversary of Sultan Kudarat province.

Mr. Jorey Bagaforo, one of the drivers of the 1st District Engineering Office of the DPWH based in Isulan, the capital town of the province, proudly stood with his wife Richelle for the “winning photo” after he got the trophy and a cash prize.

Mr. Bagaforo won by 8-4 over his opponents during the last day of the “Pre-Veterans Doubles” championship match held inside the capitol’s tennis lawn on Sunday, the founding day of the Sultan Kudarat province.

Mr. Bagaforo represented the first district engineering office of the DPWH in the province. (ABDUL CAMPUA) 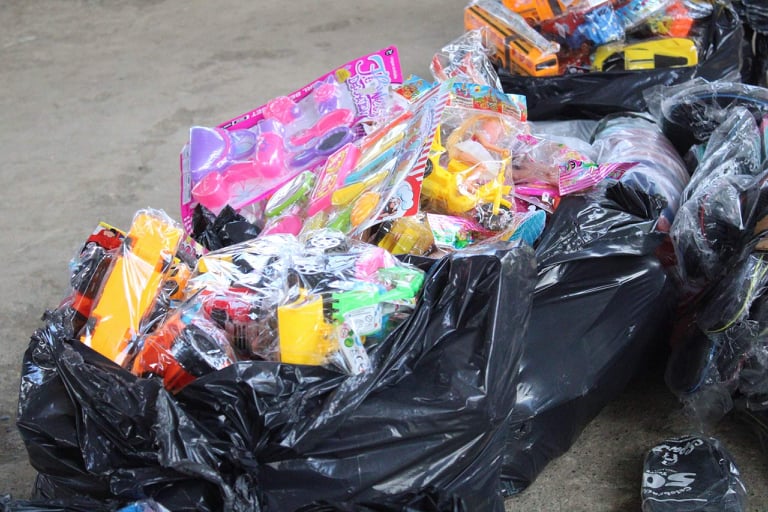 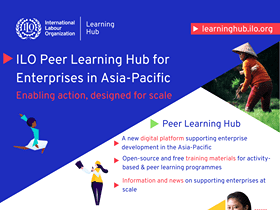