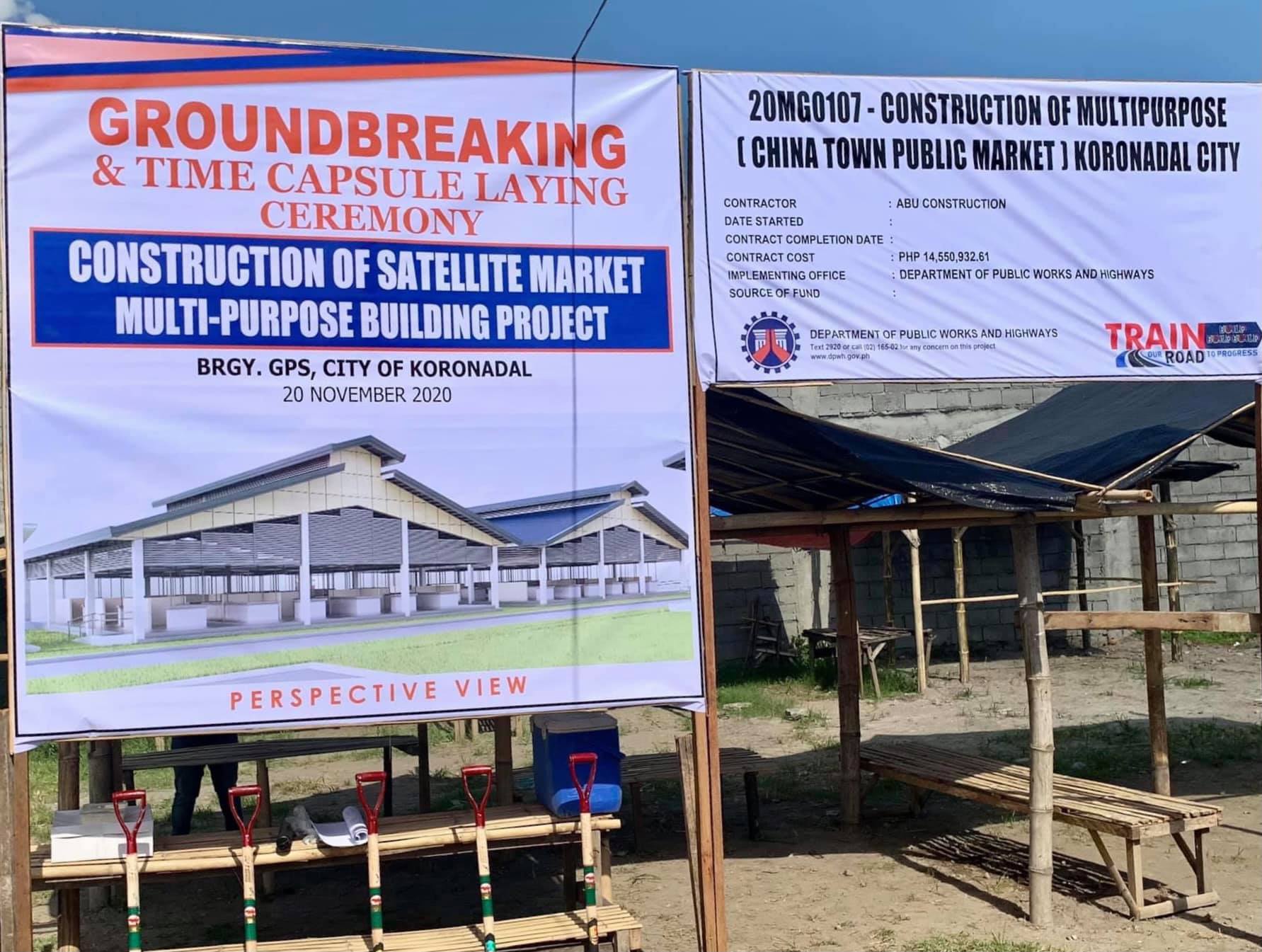 The construction of the Chinatown public market in GPS, known as one of the city’s biggest barangays, was made possible through the efforts of Rep. Hernandez, who is also one of the Congress’ deputy speakers.

Rep. Hernandez thanked Senator Binay for contributing P2.5-Million and Senator Gordon for giving P5-Million for the construction of the GPS public market.

The funds from Binay and Gordon will augment the financing of its construction, according to Rep. Hernandez

Rep. Hernandez said the “project will provide convenience to residents and visitors from adjacent barangays when buying their needs and will also help decongest the influx of people going to Koronadal City’s public market.” (RASHID RH. BAJO) 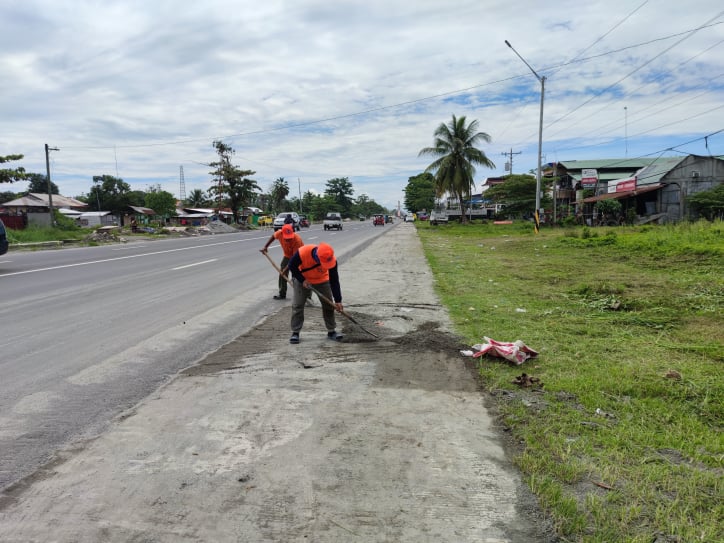 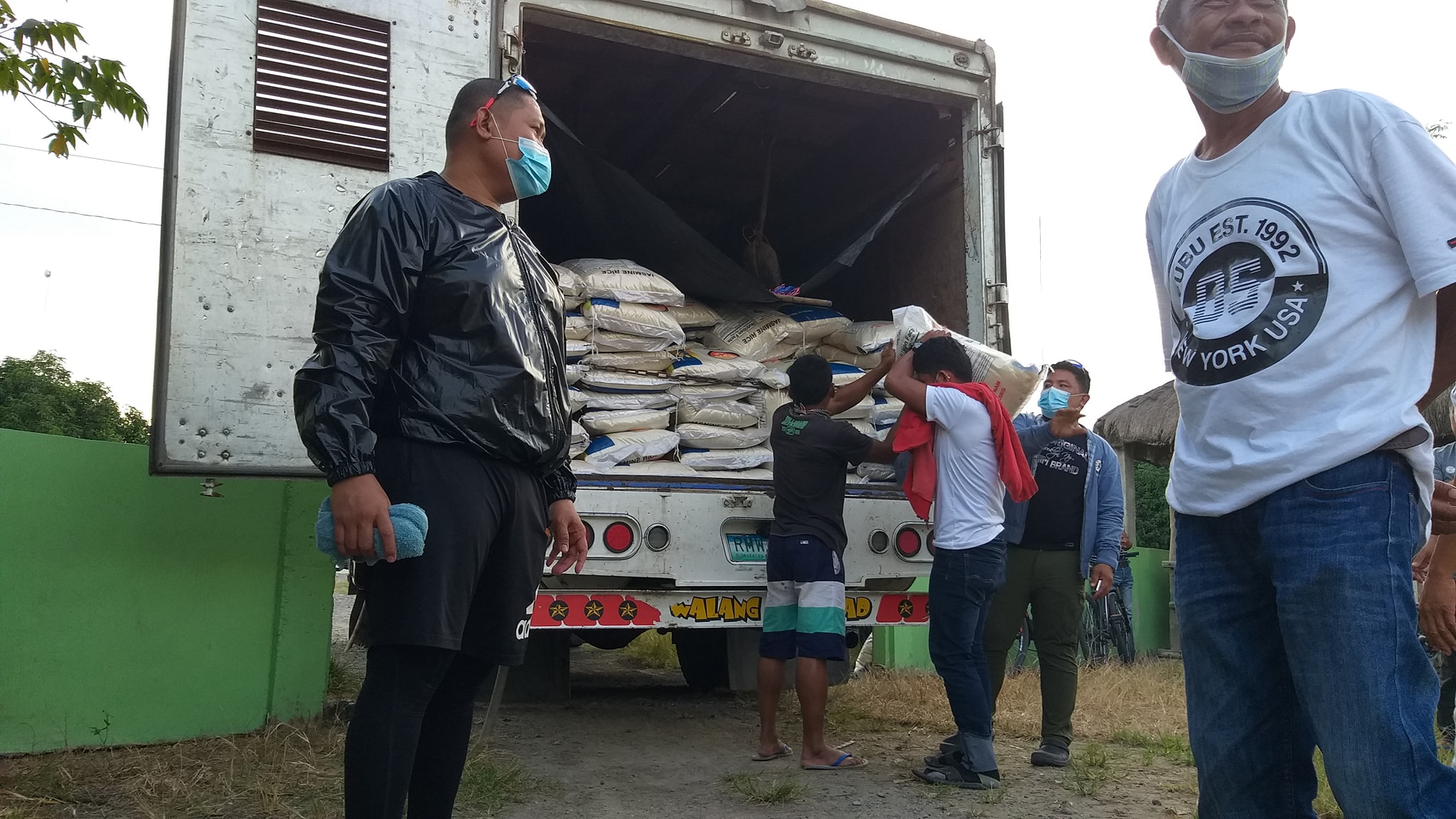