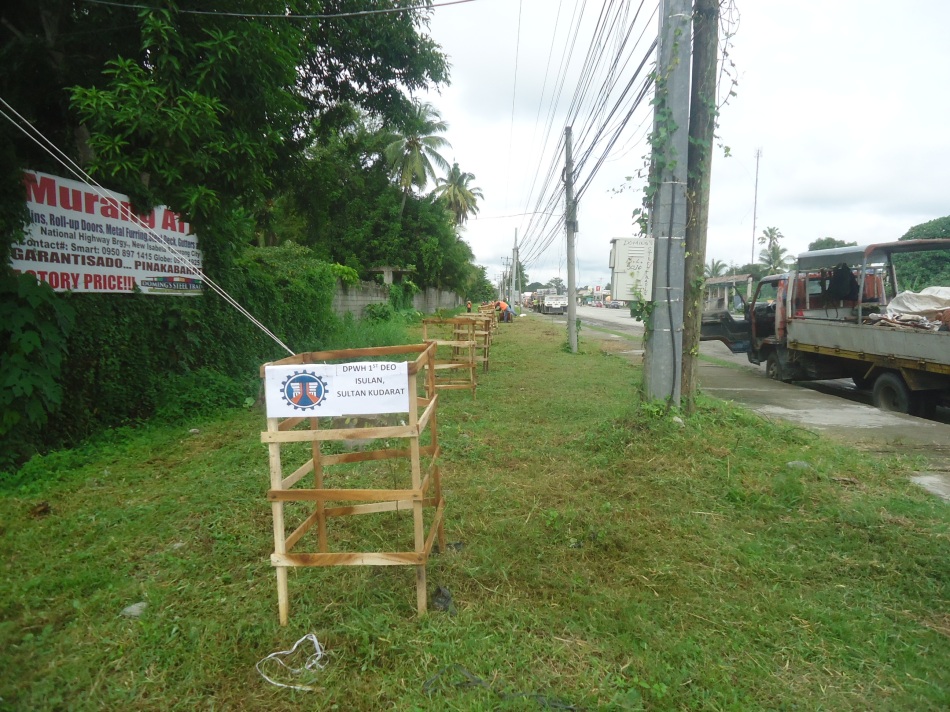 TACURONG CITY, Philippines — The City Environment and Natural Resources Office (CENRO) here said it partnered with the First District Engineering Office of the Department of Public Works and Highways (DPWH) in beautifying the city’s national highways by planting trees that produce beautiful flowers.

The Palawan Cherry, locally known as “Balayong”, is the country’s endemic tree that produces light pink flowers similar to Japan. It has the capacity to absorb air pollutants and excess rainwater. It usually flowers when the rainy season starts.

Both the DPWH and the CENRO will watch and nurture the planted Palawan Cherry small trees while on its growing stages.

Garigaba thanked the DPWH for its cooperation and support to the city’s clean and green program. (ABDUL CAMPUA)

Unearthing Themes in School Leadership During the Time of COVID-19