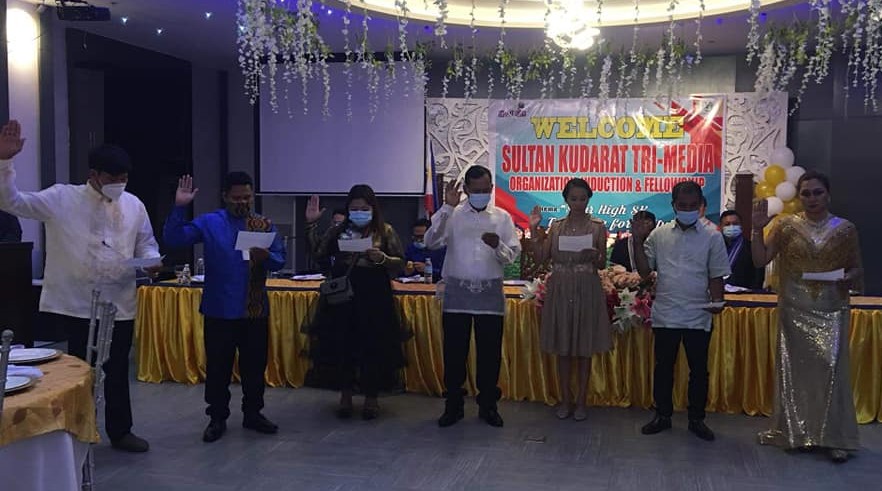 ISULAN, Sultan Kudarat — The newly-elected officers of the Sultan Kudarat Tri-Media (STM) took oaths vowing to give a new kind of leadership on Saturday (Dec. 19), becoming the first batch of officers headed by a “professional ethics” instructor.

The new officers, composed of personalities from print, broadcast and TV, raised their hands and together recited the oath standing in front of their invited oath-administering officer Mr. Joseph Jubelag inside the Carlitos Hotel in Isulan, the capital town of Sultan Kudarat province.

The managers of radio stations and publishers of newspapers also took their oaths as board of directors of the group.

Mr. Jubelag is currently the president of the SOCCSKSARGEN Press Club and the provincial correspondent of The Manila Bulletin. Mr. Jubelag is also a stringer of various foreign-based news agencies for its operations in Southern part of the Philippines.

While reciting their oaths, the members and invited guests from the country’s Philippine National Police (PNP) listened and watched them with high hopes on the leadership of Forro, a neophyte broadcaster holding a radio program at the Radyo ni Juan (RnJ) FM based in Tacurong, the component city of the province.

In his congratulatory words for the new officers, Mr. Jubelag called the group as “very lucky” for having a “supportive” provincial government in Sultan Kudarat province, through the leadership of Governor Suharto “Teng” Mangudadatu, PhD.

Mr. Jubelag advised the print-media and broadcast journalists to always uphold their roles as “purveyor of truth” and abhorred “unethical acts” while practicing the media profession.

Mr. Jubelag also stressed the importance of maintaining their “credibility” and “integrity” amid the acts of conveying the truth and bringing information that matters to the public.

In response, Forro thanked Mr. Jubelag for accepting their invitation to him.

Mr. Jubelag was accompanied by Mr. Isagani Palma, the president of the Regional PNP Press Corps based in General Santos City, and Mr. Jeb Galindez, a photo journalist of SAPOL Daily News and Mindanao Bulletin.

Mr. Forro laid out his “two-year development program” for tri-media after he appealed for cooperation, unity and support to the members. 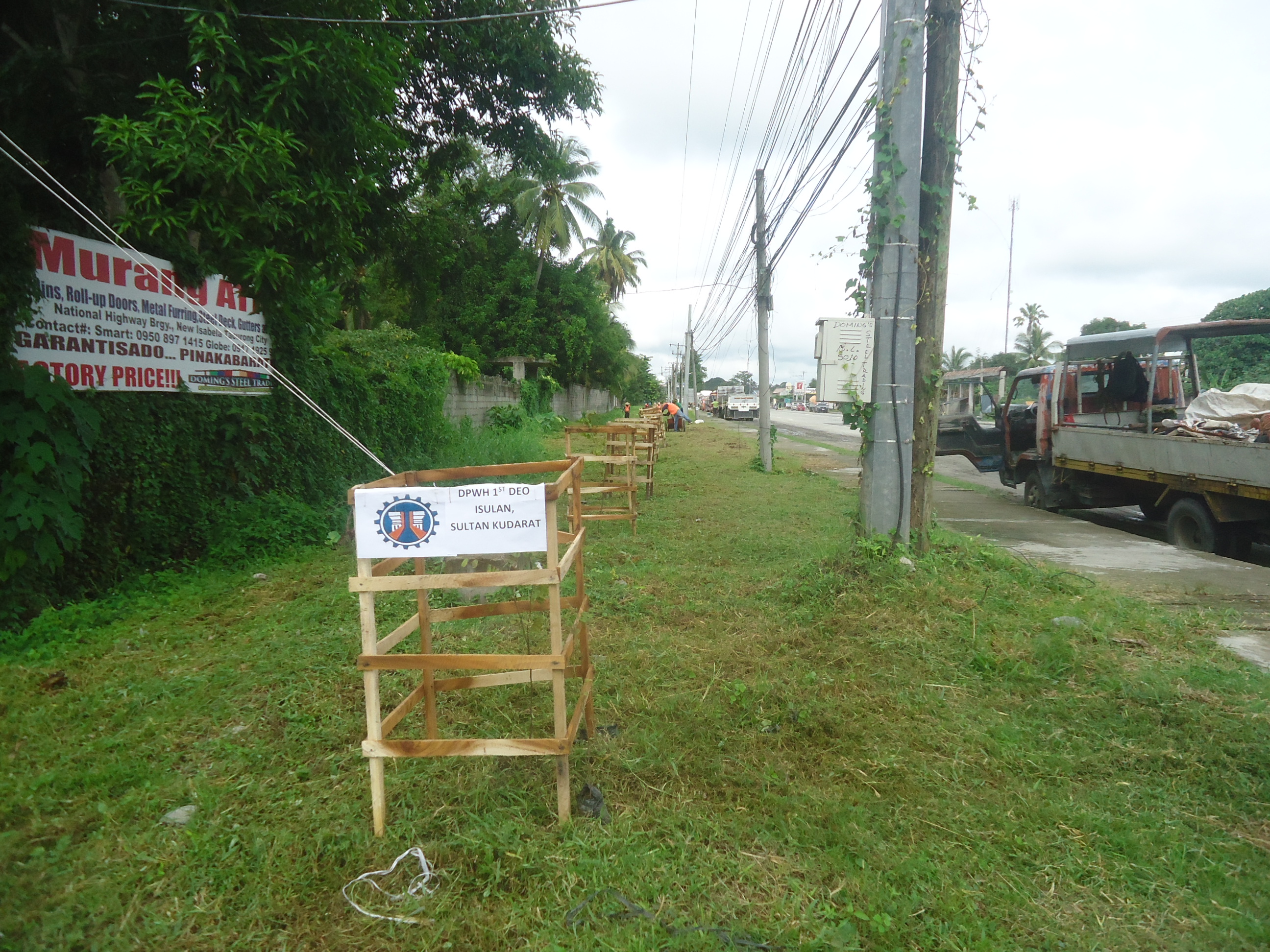 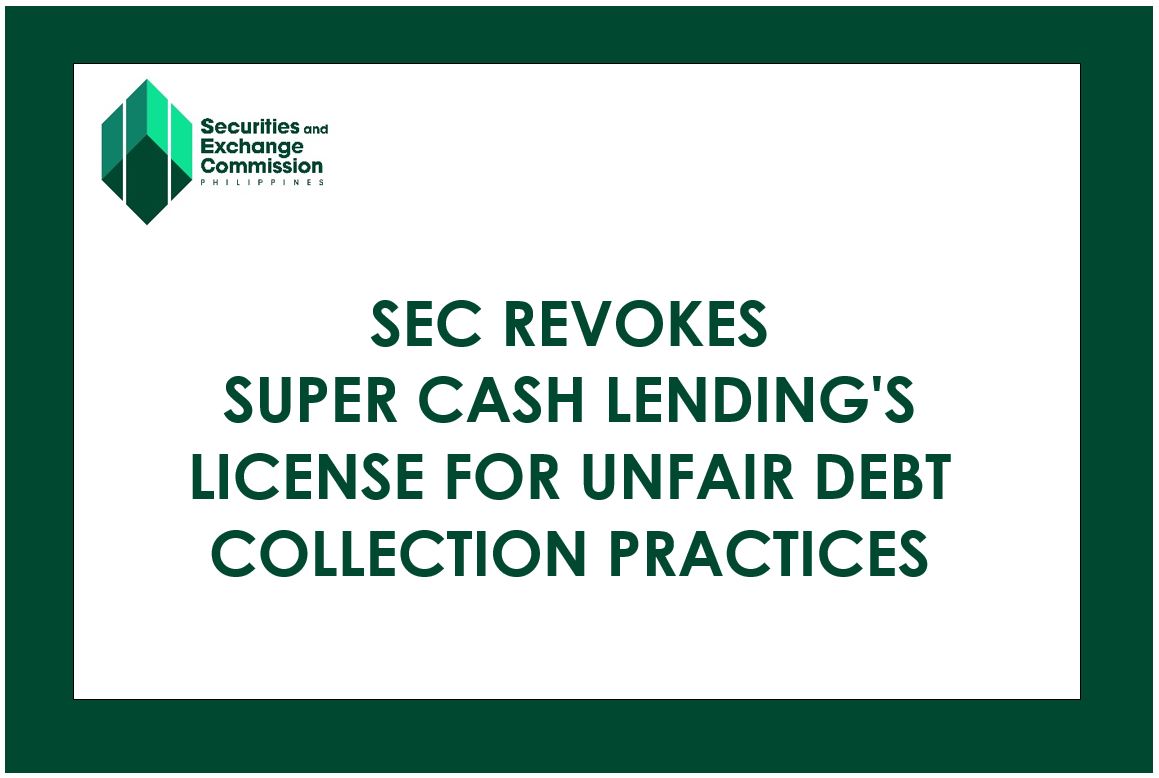