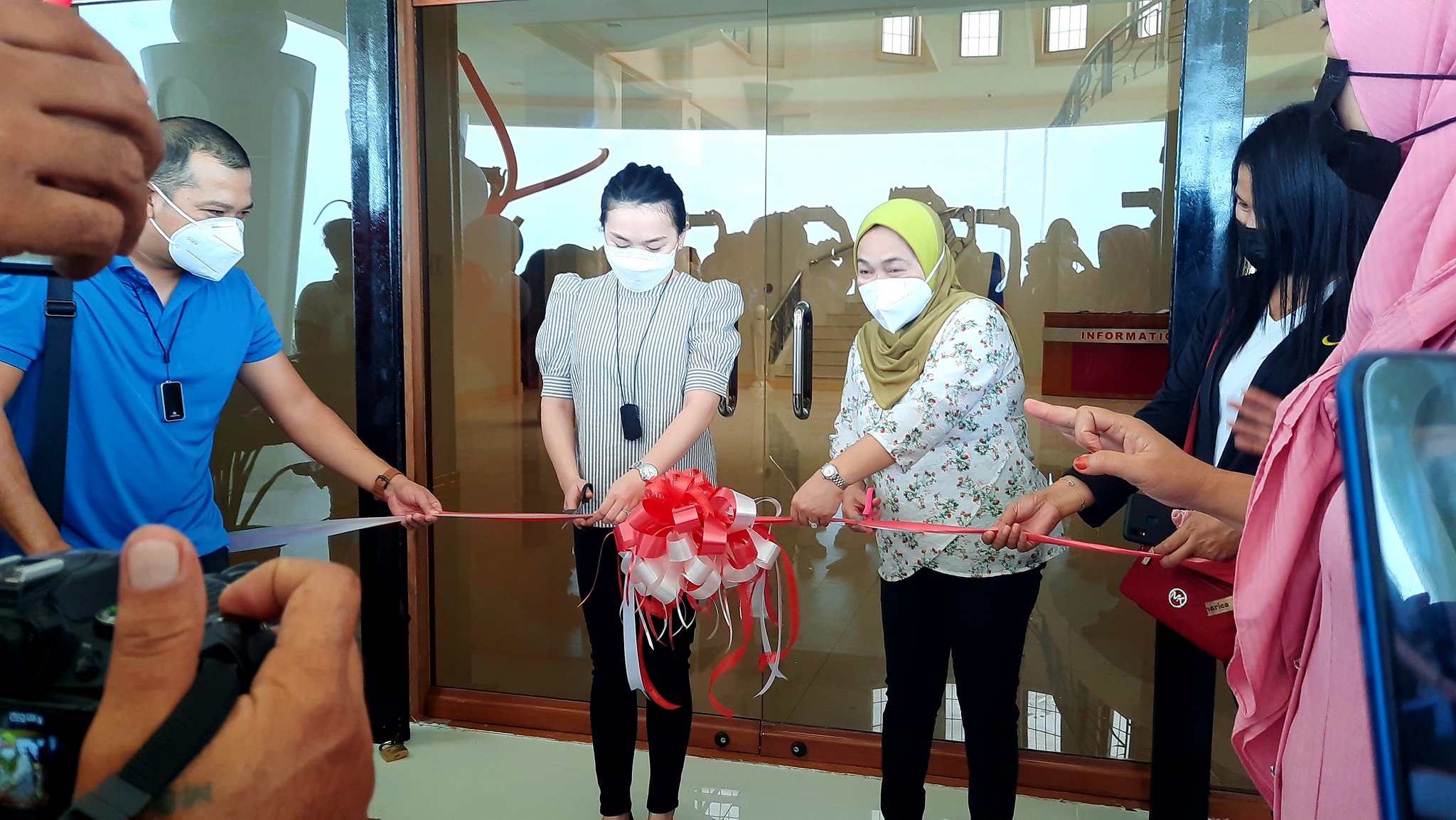 The LGU-Datu Hoffer is one of the 36 municipalities of Maguindanao province. It is located in the 2nd congressional district of the province and composed of 11 barangays carved out from the towns of Shariff Aguak and Datu Unsay.

Mayor Ampatuan was joined by her daughter Vice Mayor Bai Nor Aila Kristina M. Ampatuan during the ceremonial ribbon cutting of the town hall held on Thursday (Jan. 7) morning.

After the ceremony, Mayor Ampatuan, together with the vice mayor and SB members, toured the journalists to the first and second floors of the municipal hall.

In a press conference with journalists from provinces of Maguindanao, Sultan Kudarat and cities of Cotabato and Tacurong, Mayor Ampatuan described the inauguration of their town hall as “a dream come true for the people of Datu Hoffer.” 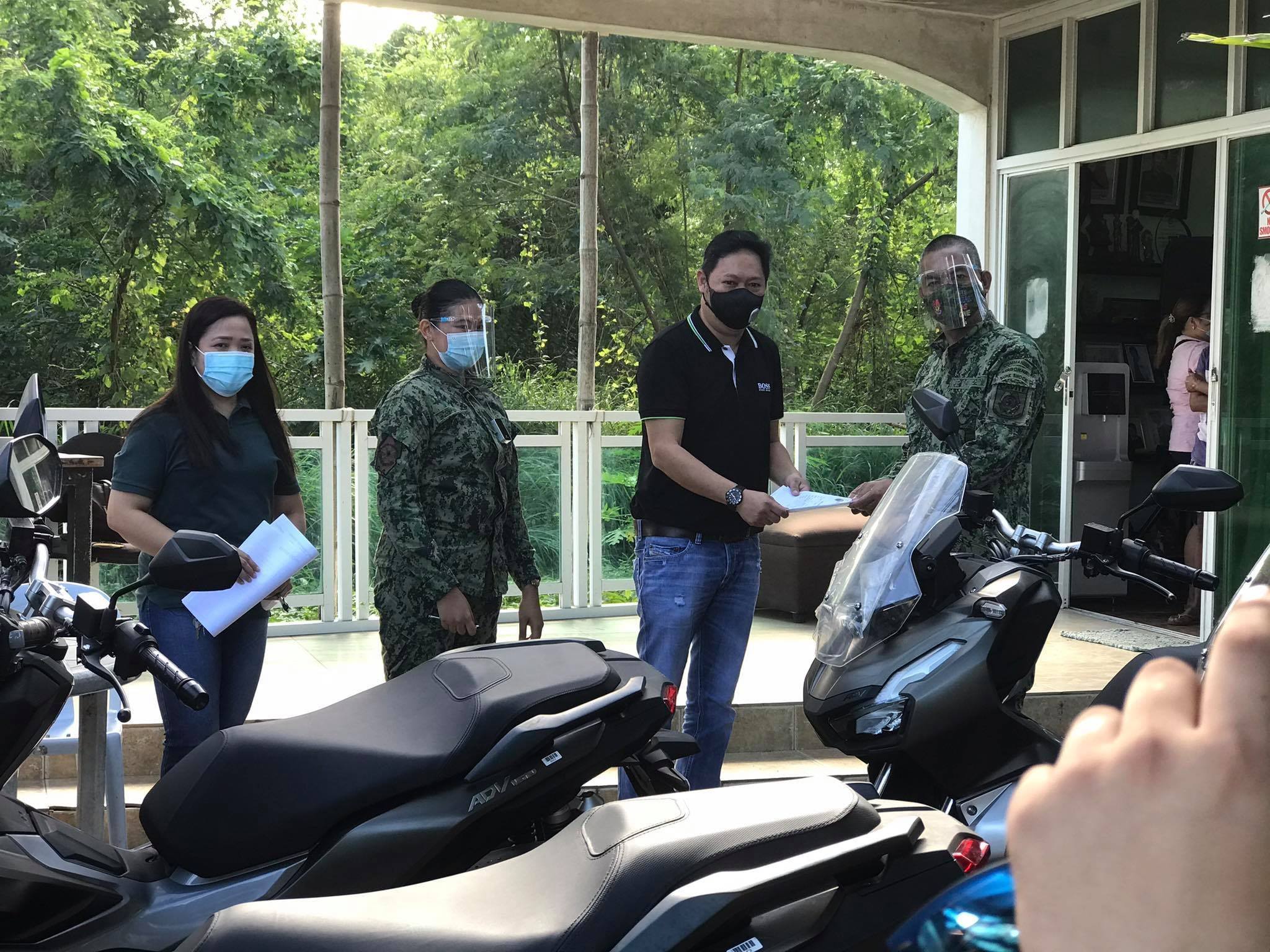 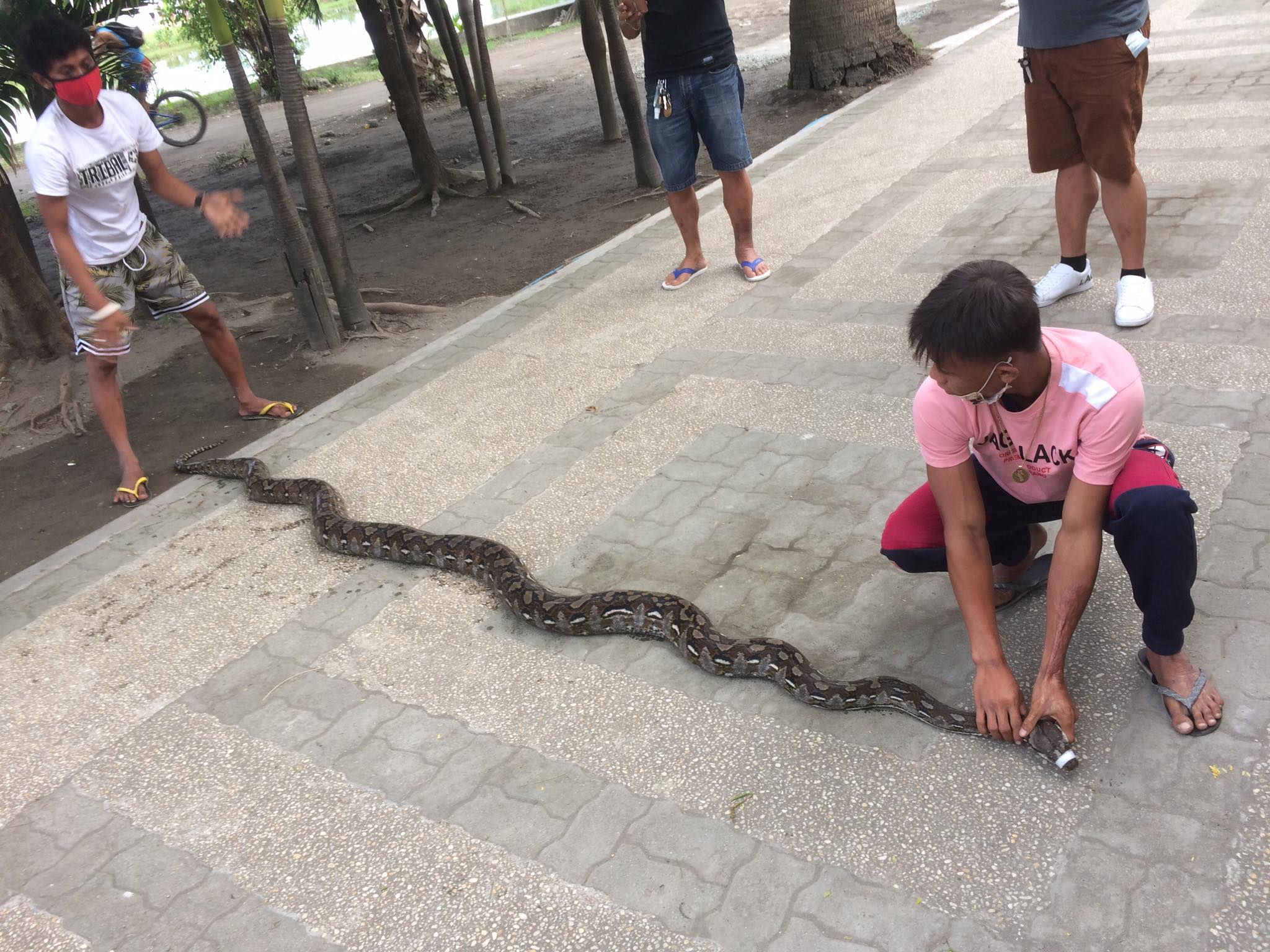