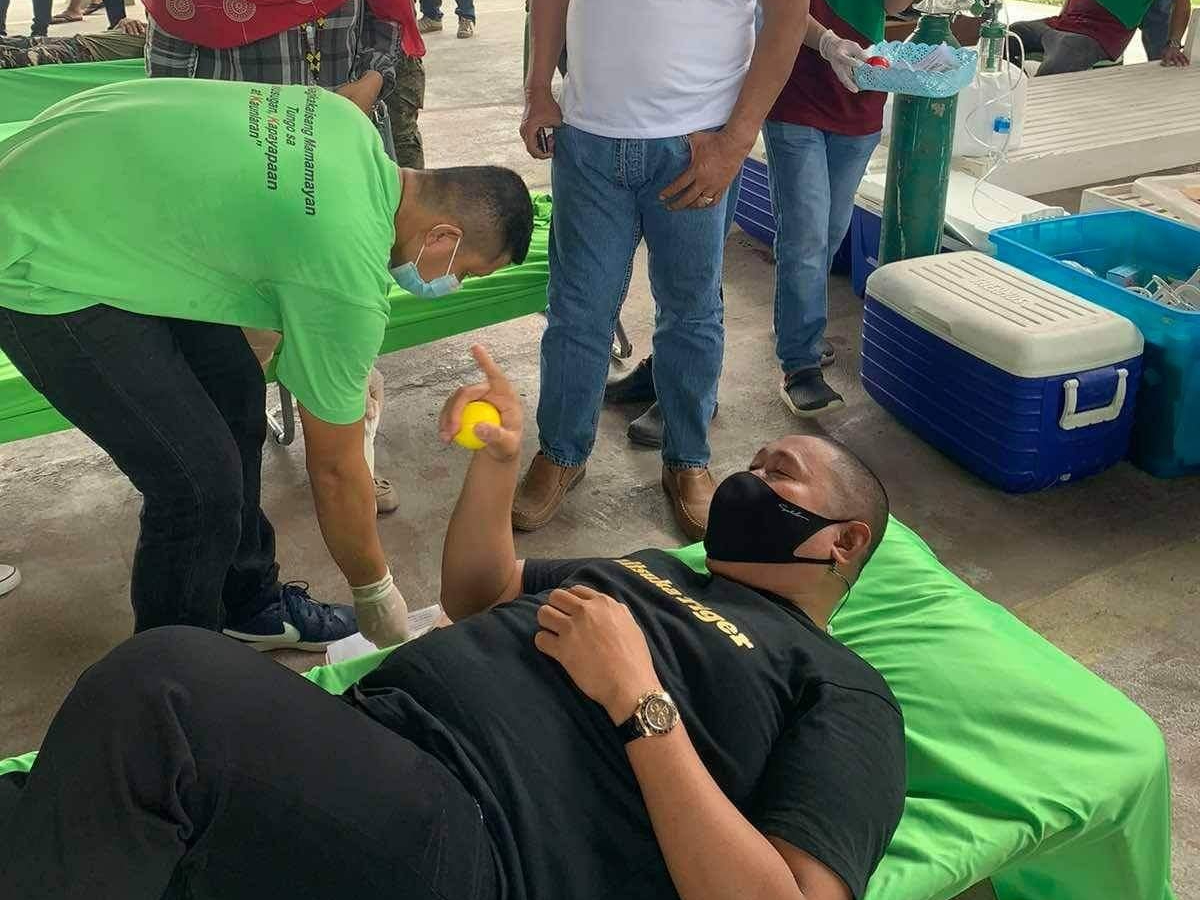 PANDAG, Maguindanao (BARMM) — Member of the Parliament (MP) Khadafeh “Toy” Mangudadatu of the Bangsamoro Autonomous Region in Muslim Mindanao (BARMM) donated his blood to save the lives of others who are needing it.

MP Mangudadatu voluntarily donated his blood during the “bloodletting” program, one of the highlights of the 13th foundation anniversary of the Municipality of Pandag in Maguindanao province.

MP Mangudadatu served as the “special” guest of honor” of the town’s celebration. He was known as the “father” of Pandag municipality being the author of a bill creating it.

Troops from the 40 Infantry Battalion (IB) joined with the festivity by sponsoring several activities that benefited the residents and children of LGU-Pandag.

In a statement released by the LGU-Pandag Information Office, it said that after donating a bag of blood, MP Mangudadatu urged others to voluntarily share their bloods for others to live.

MP Mangudadatu was reportedly in “jovial mood” while lining with other blood donors that day inside the Datu Powa K. Mangudadatu Convention Hall in Pandag town. 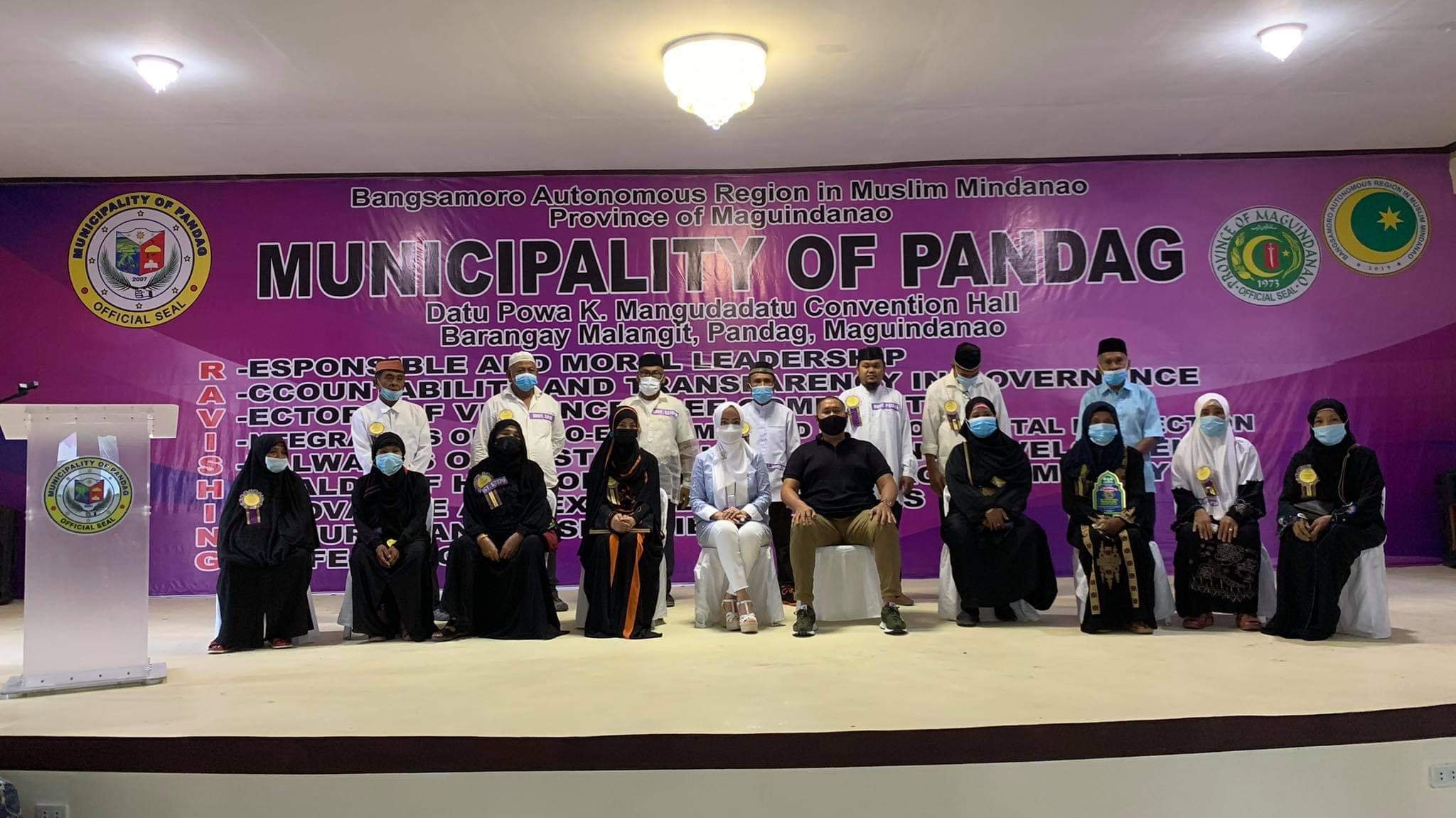 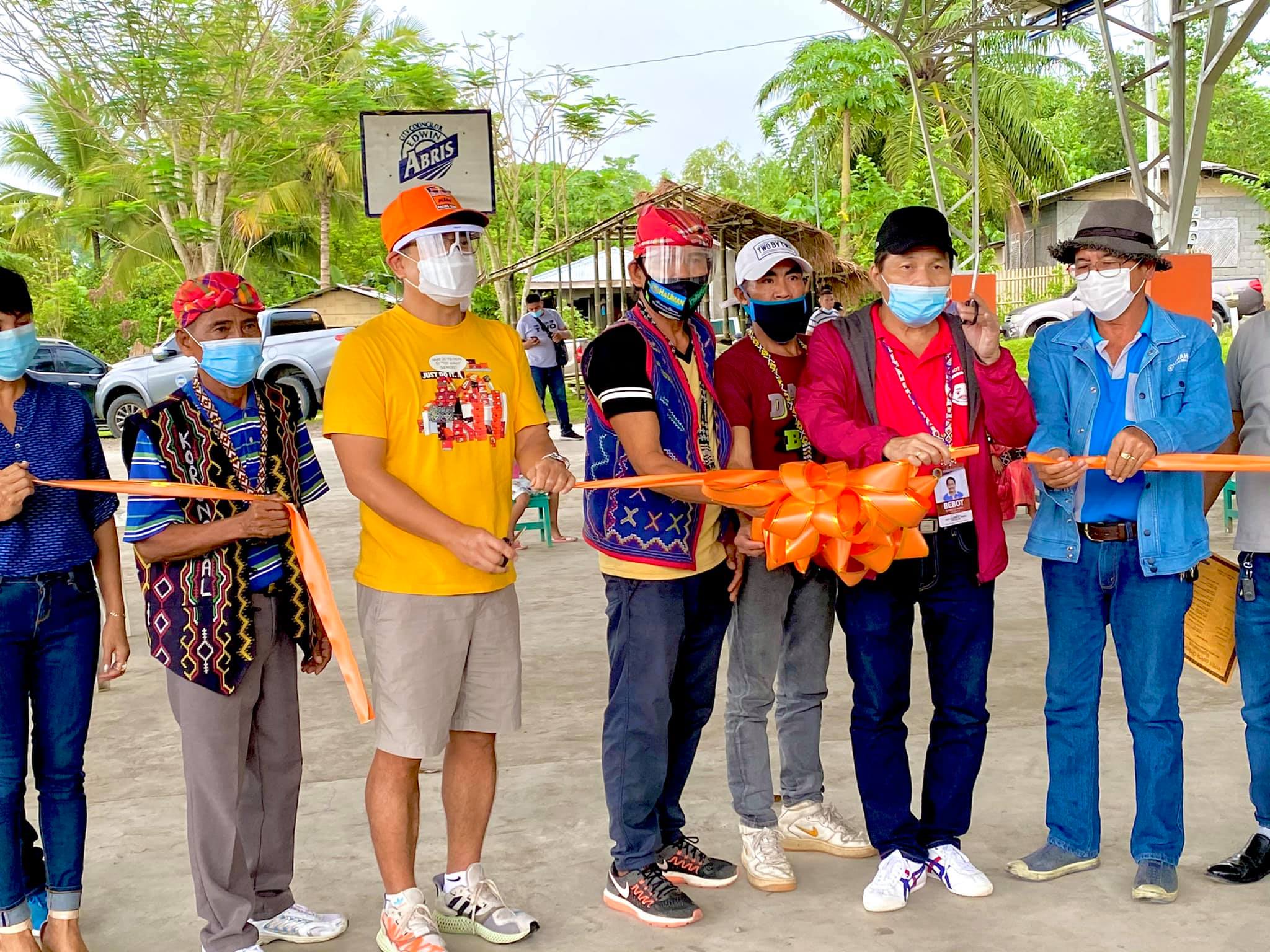