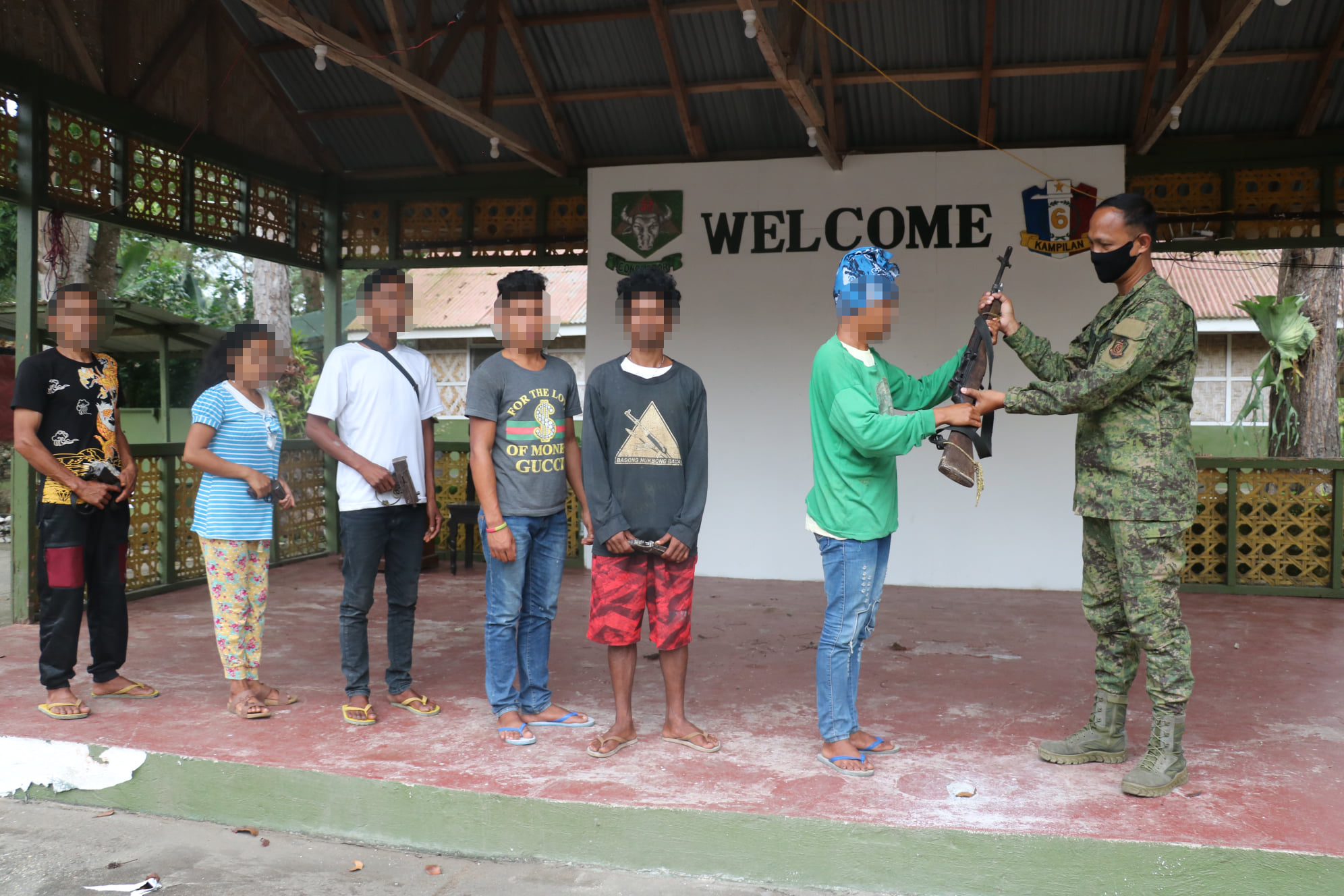 These former rebels, who voluntarily surrendered, are residents of Lake Sebu, South Cotabato and are members of Platoon West (Samsung), Guerilla Front Musa, Far South Mindanao Region, two of them are supply officer and medic personnel of the group that operates in the hinterlands of Lake Sebu and neighboring towns.

“The surrender of said personalities was facilitated by a Barangay Tanod who happened to be a relative of one of the rebels while the firearms are now under the custody of 37th IB,” said Col. Eduardo Gubat, Commander of the 603rd Infantry Brigade.

“The Executive Order No.70, also known as Task Force – Ending Local Communist Armed Conflict (TF-ELCAC) is undoubtedly an effective tool to entice NPA members to go back to the mainstream and live a peaceful life,” Col. Gubat, added.

“While inside the movement, we found out that the promises made by our former leaders were all lies,” said one of the surrenderees in their own dialect.

Joint Task Force Central Commander Major General Juvymax R. Uy was happy to welcome another batch of rebel returnees who renewed their trust in the government that led them to turn their backs from the communist armed struggle after the JTF Central intensified its focused military operations against CTGs to thwart any hostile activities of the said rebels.

“They are coming back because they trust the program of the government. They are experiencing hardship in the hinterlands of Sultan Kudarat and South Cotabato, hence they come back to the folds of the law to live peacefully with their families,” Maj. Gen. Uy said. (PRESS RELEASE/6TH KAMPILAN INFANTRY DIVISION) 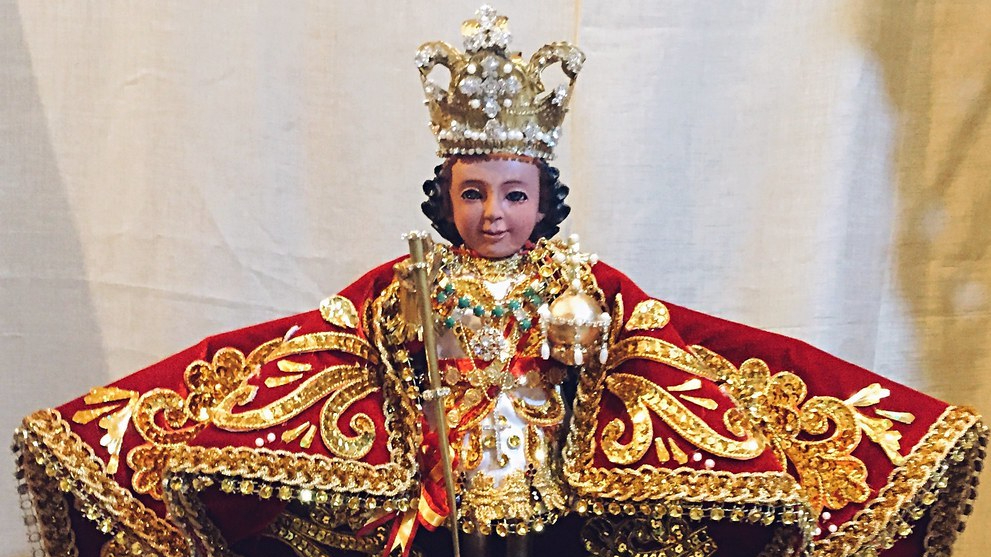 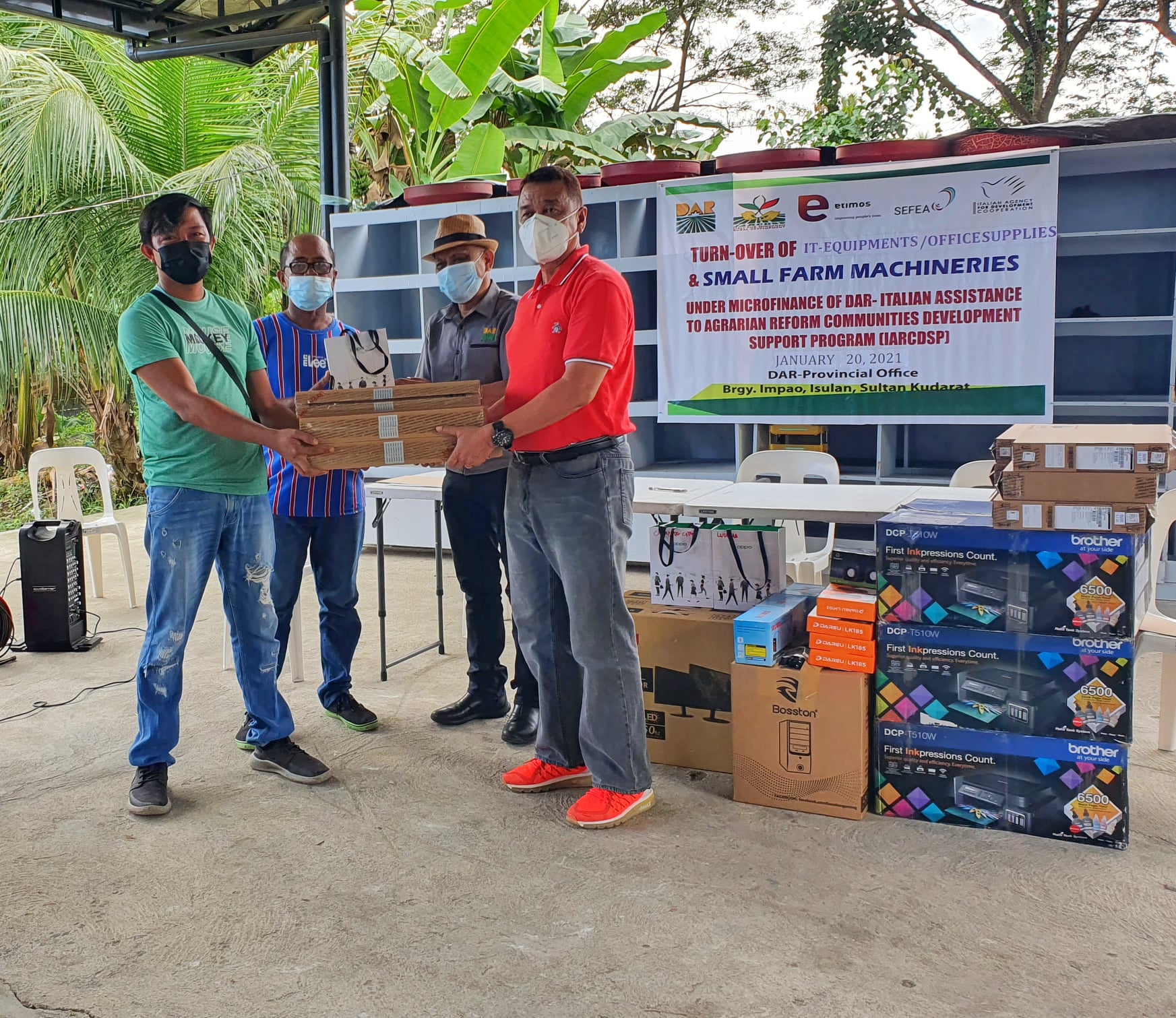