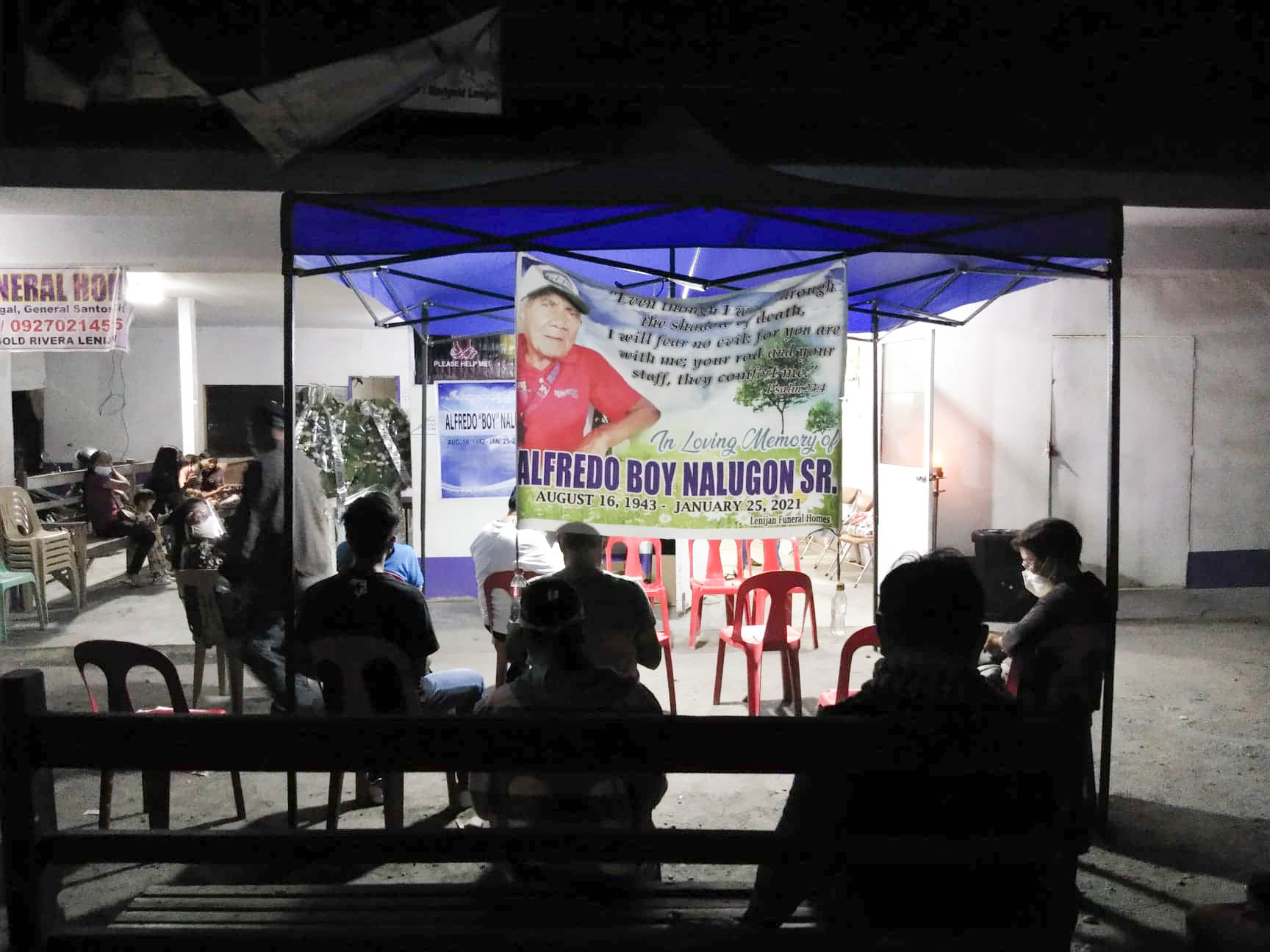 Officers and members of the PRO–12 PNP Press Corps, headed by Isagani “Atoy” Palma, together with other “friends” from the media industry, converged at the Lenijan Funeral Homes in this city to give their “last goodbyes” to Nalugon, popularly known as “Manong Boy” in the media circle here.

The SOCSARGEN Press Club, headed by Joseph Jubelag, and other media organizations based in Central Mindanao also extended its deepest sympathy and condolences to Nalugon’s family.

They were all profoundly saddened by the death of Nalugon, who they described “a good fellow.”

His family said Manong Boy finally rested at the Matinao cemetery in Barangay Silway 8 this city. 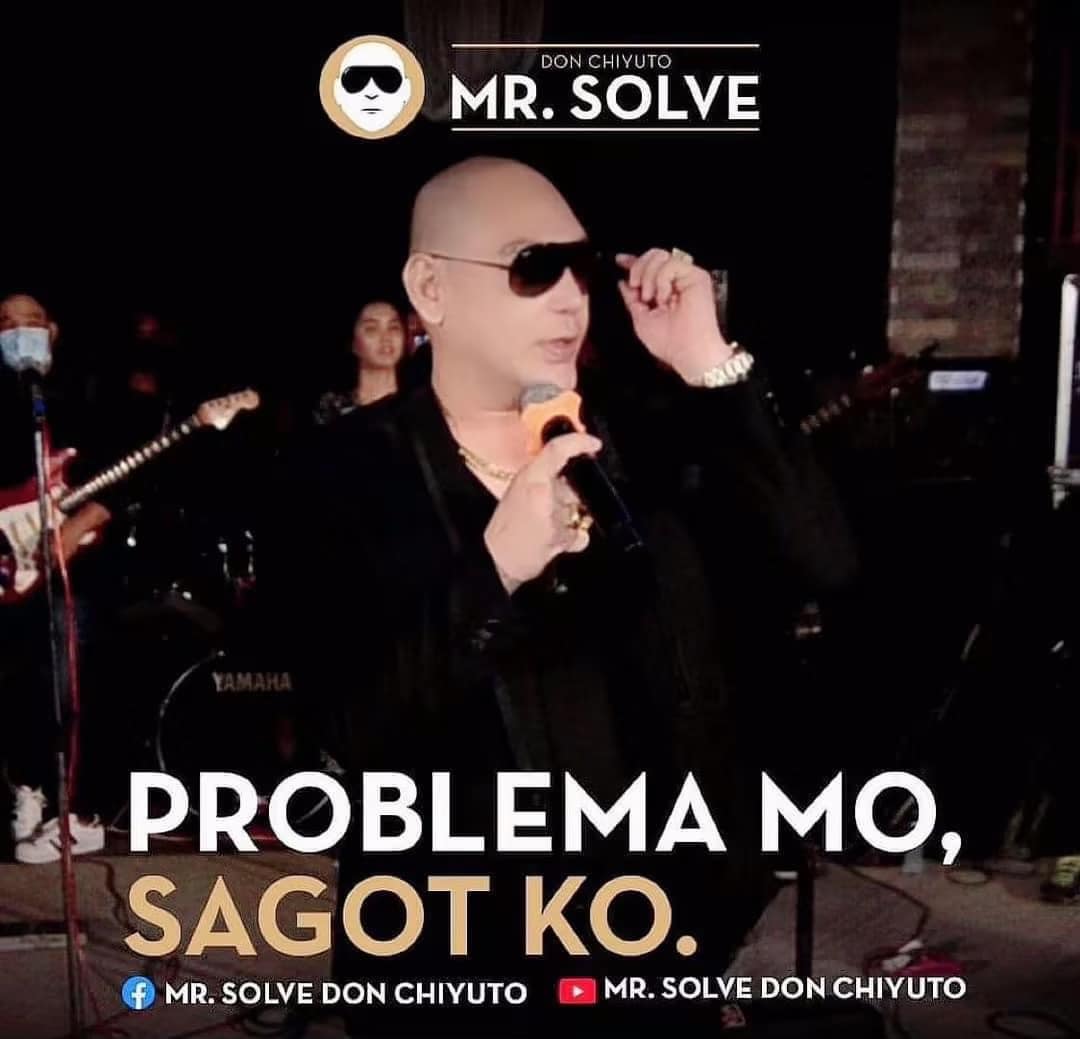