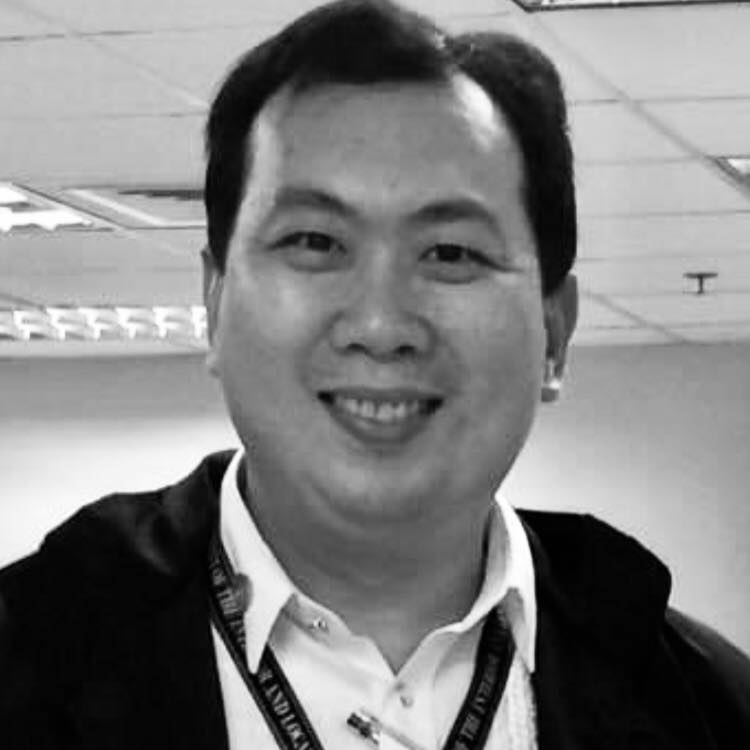 In an interview, Barroso told DIYARYO MILENYO that he accepted the appointment because it will give him the chance to serve not only the residents of Tampakan but also the towns of Polomolok and Tupi.

Barroso was a former mayor of gold and copper-rich Tampakan town from 2007 to 2010. He lost to incumbent Mayor Junjun Escobillo in the last polls.

When Mike Sueno was appointed by President Rodrigo Duterte as DILG secretary, he (Sueno) brought Barroso with him in Manila and made him as his “Executive Assistant for Political Affairs.”

Barroso said as a deputy governor, he is currently holding “consultations” with the first district folks.

Barroso said there’s really a need to stream inside the communities to know what they want. 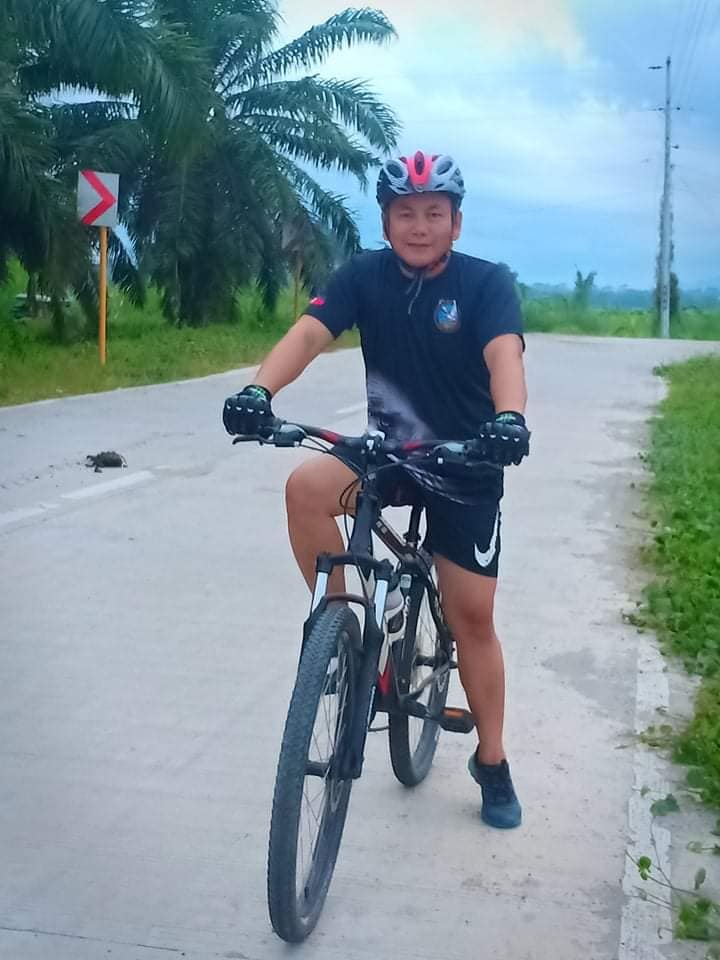