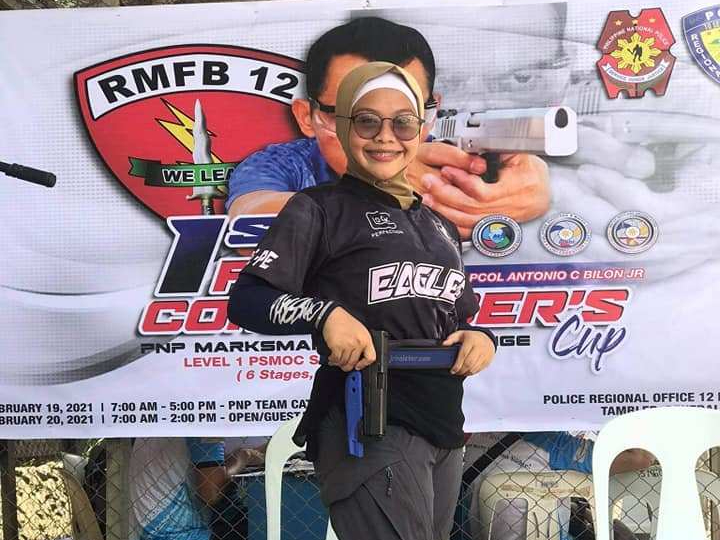 GENERAL SANTOS CITY, Philippines –– Major (Engr.) Alihar Abdullah Mama PA (RES) put a gun in the hands of his 14–year–old daughter Hainen Raila a month ago and taught her basic steps in gunning marks inside a shooting range in Tacurong City.

Major Mama is the designated administrative officer of the 1202nd Ready Reserve Infantry Battalion (RRIB) based in Isulan, the capital town of Sultan Kudarat province. It is under the command of Lieutenant Colonel Suharto “TENG” Mangudadatu, who is also the governor of the province.

The 1202nd (RRIB) is under the 12th Regional Community Defense Group (12–RCDG) of the Army Reserve Command (ARESCOM).

Major Mama never thought something “really good” would come for Hainen, a Grade 8 student of a private school.

One day, Hainen Raila told Major Mama that she wanted to shoot also.

Hainen Raila bagged the champion trophy for Junior Lady Double Action Category, where she won over several shooting ladies while building a good race against a stopwatch.

She was using Glock 17, a 9–mm short recoil–operated semi–automatic pistol that uses a “modified Browning cam–lock system adapted from the high power.”

When asked to comment about their victories, both Hainen Raila and Alfayeed humbly said “Naka–tsamba lang.” (RASHID RH. BAJO/Photo credit to Major Alihar A. Mama) 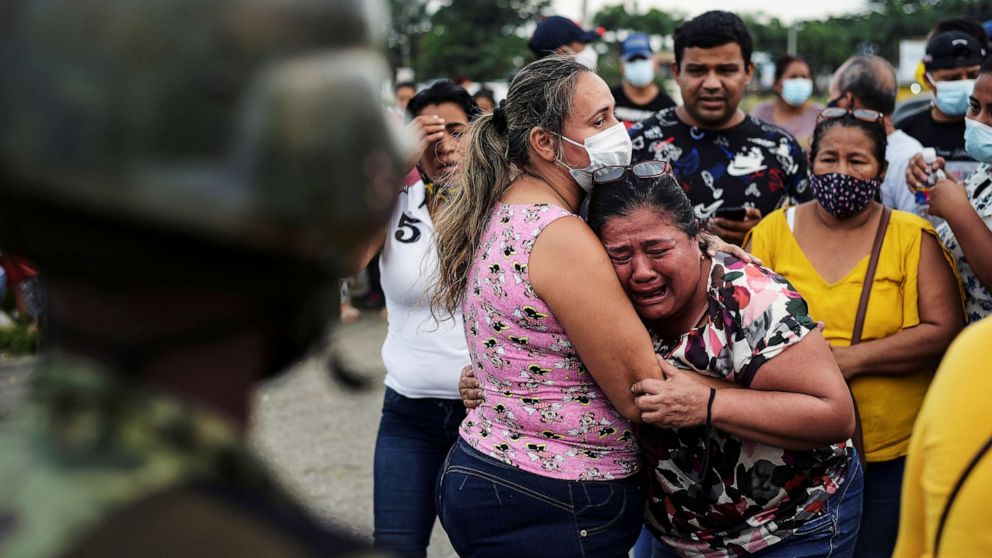 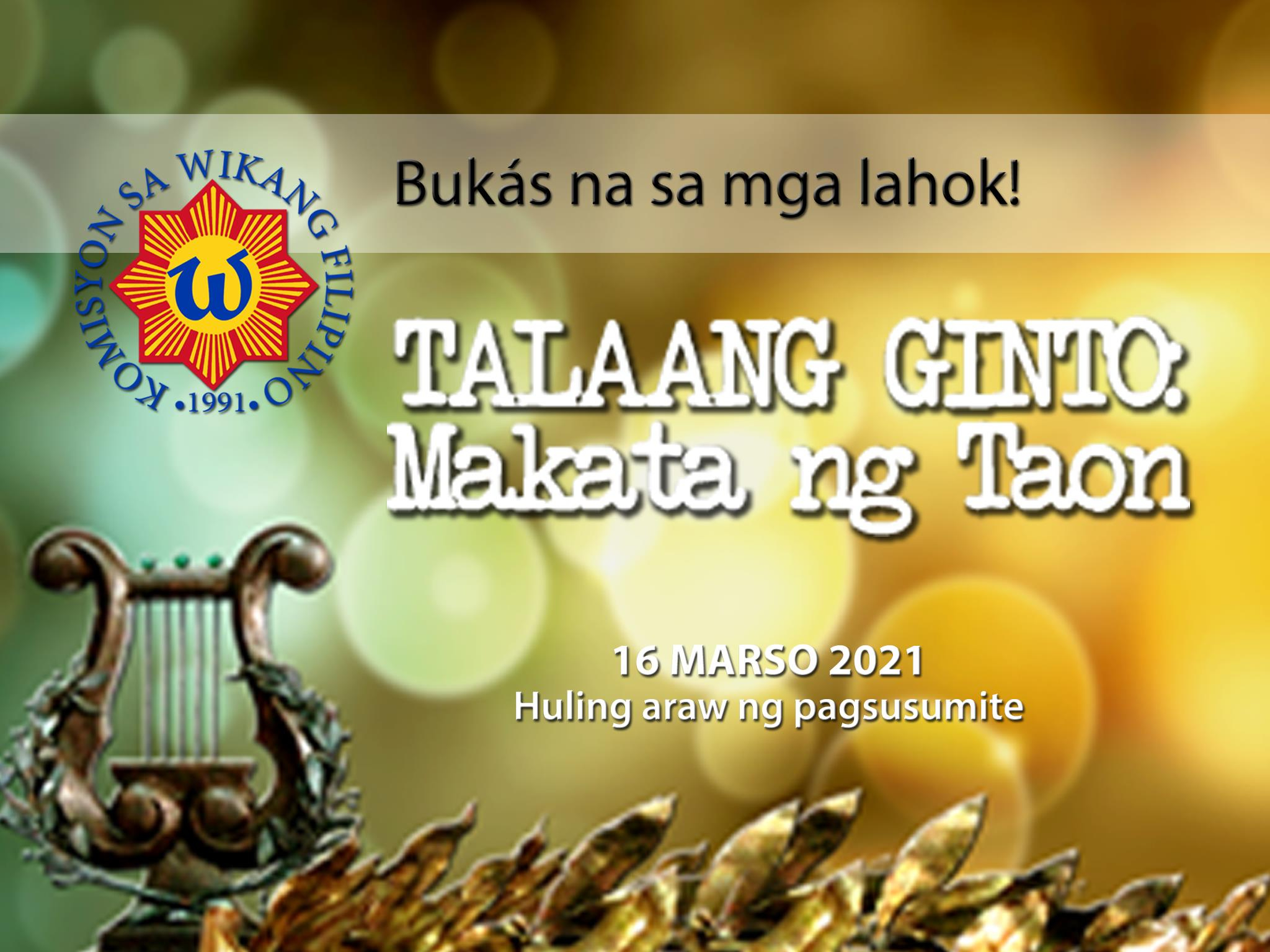