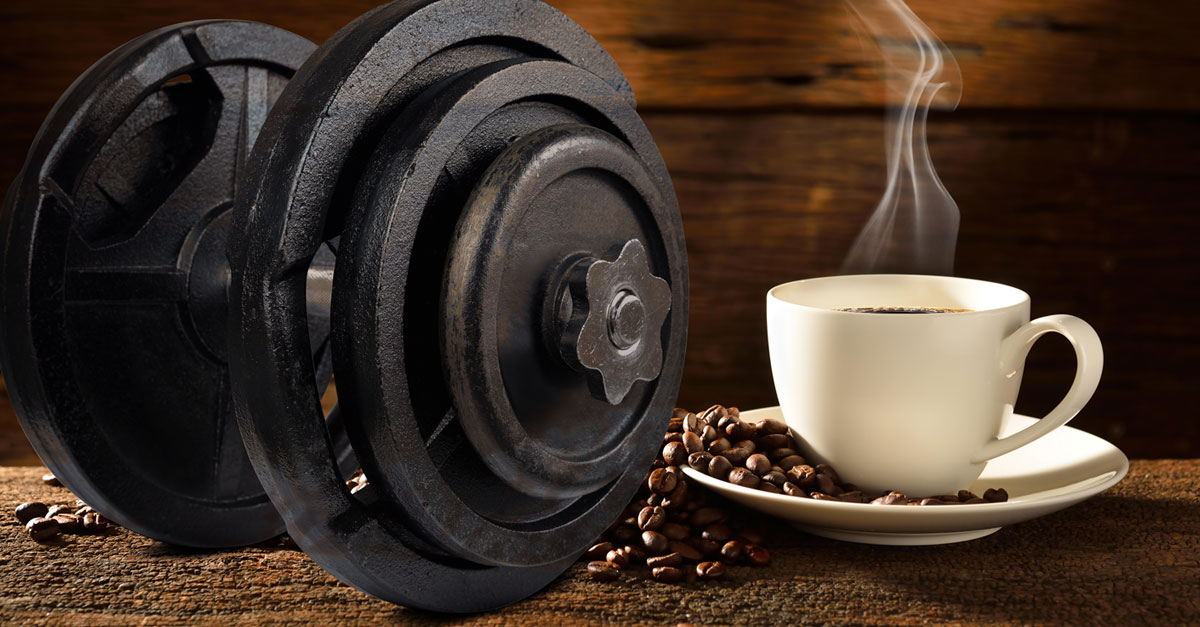 Ok, I’ll bet you think that was a joke, don’t you? Everyone knows caffeine is supposed to be bad for you. You hear it all the time, and from a lot of different people, including doctors, so why would you want to use caffeine in conjunction with your exercise program? Before we completely dismiss the notion of caffeine as an exercise aid, consider the following.

Caffeine is one of the methyl derivatives of xanthine. Xanthines occur naturally in more than 60 plants and caffeine is the most potent of these and is found in coffee, tea, chocolate, many soft drinks, and diet aids.

There is no doubt that caffeine works to help exercise performance. It is known to stimulate the central nervous system, mobilize various hormones that are involved in metabolic processes, improve muscle contraction, and improve the use of fats and carbohydrates for energy.

But, and this is a big but, how you use it is very important in whether you’ll get maximum performance benefits from it so take note of the results of numerous studies on the subject of caffeine use to enhance performance in order to fully understand how caffeine use can benefit your exercise program.
Here are the findings of those studies:

1.Explosive athletes who do short-duration sports such as power-lifting, sprints, ECT. Do not appear to benefit from caffeine use.

2.Endurance athletes such as long-distance cyclists, runners, swimmers, ECT. Can improve their performance with caffeine use.

3.Reaction time can be improved with caffeine use.

4.The best dose of caffeine is around 3.0 milligrams per kilogram of bodyweight. Below that, little performance improvement is noted and above that, there will be a performance decrement.

5.An athlete who uses caffeine after abstaining from it for several days sees improved performance.

6.Fat loss with exercise is increased when caffeine is taken prior to exercise.

7.The half-life of caffeine in your system is around 6 hours and its effects are of similar duration.

With the above in mind, it would seem beneficial to use caffeine before exercise. Even those involved in powerlifting and sprinting can still benefit from improved alertness and reaction time.

Now, something to point out here is that there are those who do not respond well to caffeine. About 20% of the population will exhibit adverse effects to caffeine such as cardiac arrhythmias, excessive urination, insomnia, withdrawal headaches and a type of anxiety called caffeinism. If you’re in the 20% who experience any of these effects from caffeine use, dont use it! The benefits you get from it are not worth those side effects.

If you have ulcers you are cautioned against using caffeine because it causes a 400% increase in acid levels in the stomach. The recommended dose of caffeine in coffee form is around two cups one hour before exercise. The bottom line on using caffeine to help you perform better during exercise is, yes, it does have its benefits, but, it should be used wisely and only you can determine whether or not it’s helping your exercise performance and if it’s right for you. (From Ryan Mark Garcia) 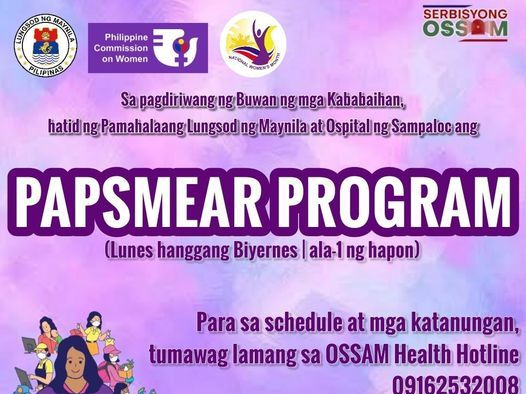 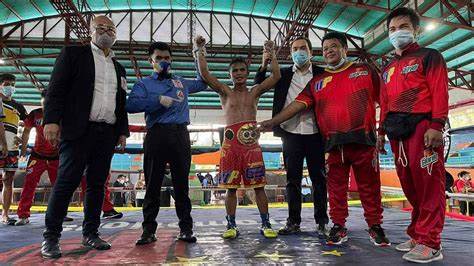 ANYTIME FITNESS OFFERS 20% OFF MEMBERSHIP THIS 11.11   With the holidays coming up, we need all the help we...

[by Rowell Sahip] A condition known as polycystic ovary syndrome (PCOS) affects between 5% and 10% of women who are...

[by Rowell Sahip] More than 10 million Americans will spend over (an estimated) $2 billion this year on teeth whitening,...

[by Rowell Sahip] Flying is a standard movement for many Americans and raises no wellbeing contemplations for the extraordinary greater...