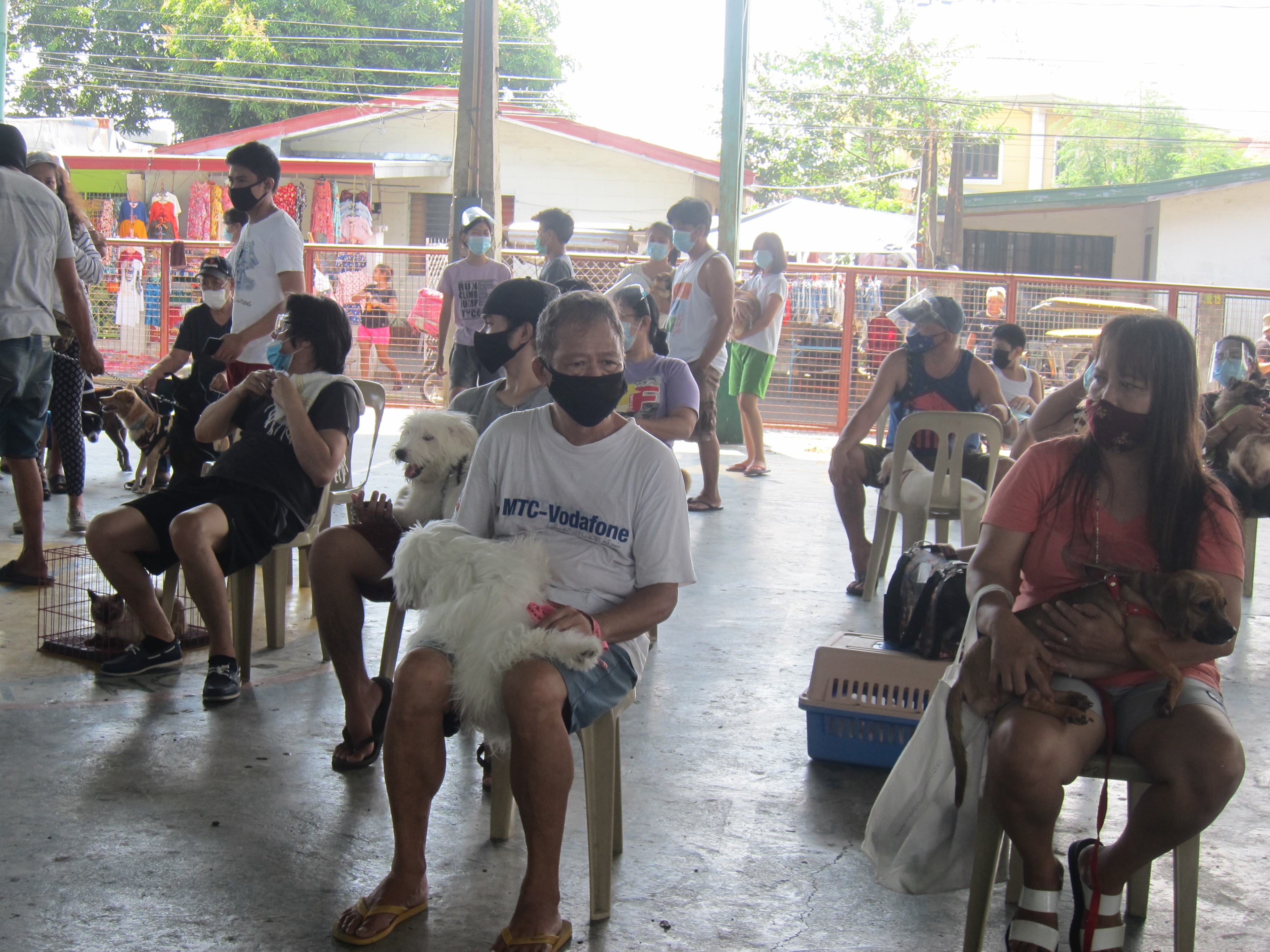 SAN PEDRO CITY, Laguna — You know it’s summer when young boys line up for rituals to manhood while pet owners fill up gyms and courts with their pets for the annual FREE RABIES shots.  Magandang San Pedro City ushered in its responsible pet ownership campaign last February, in time for the National Rabies Awareness month, to end sometime in September, as per schedule released by the city veterinary office.

Pandemic protocols in place, a decent crowd of pet owners patiently await their pet’s turn. Noted too are those who preferred to pay for the vaccine in animal clinics, a few even opted for house calls.

Encouraged by this positive response San Pedro City Mayor Lourdes S. Cataquiz envisions a RABIES FREE SAN PEDRO by 2030. However, without an equally aggressive effort to check population control of stray dogs and cats, this campaign, arduous as it is, had to deal with setbacks due to the COVID-19.

Last February 2019, the FREE SPAYING AND NEUTERING service kicked off the Responsible Pet Ownership campaign of the city with the support of the Philippine Pet Birth Control Foundation, an organization set to eradicate rabies and lessen animal abuse. Surgical procedures for per population control may cost from 5,000 to 25,000. There are several pet organizations that offer subsidized rates, or veterinarians which offer their services free.

Hopefully, private initiatives with local government support will continue to drum up awareness and possibly raise funds for the campaign. #DM 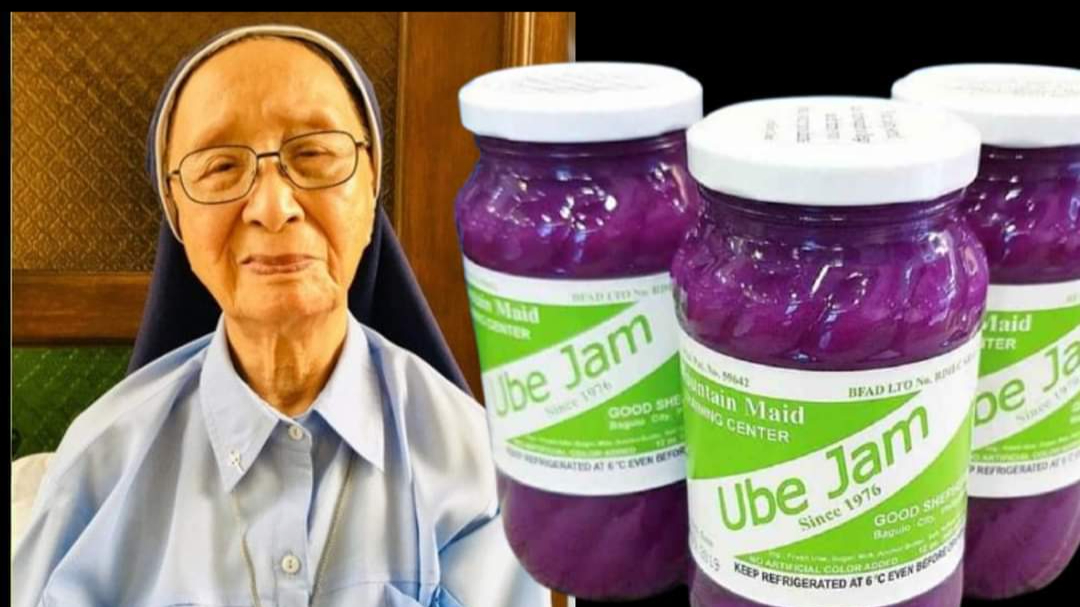 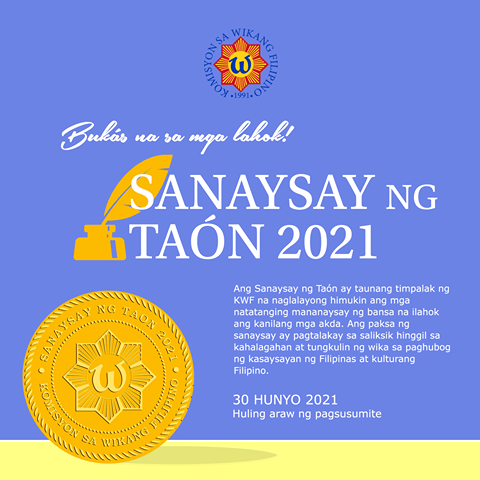 [written by Rowell Sahip] Stress-related ailments are at an unequaled high in America, and there is no sign it will...

One of the most common Pinoy traits is being an avid dog lover. You can always find at least one dog, and fur-moms or fur-dads in almost every Filipino household…

Launched as part of Mars’ BETTER CITIES FOR PETS™ initiative, the pilot online pet education program, PEPTalk, reached 255 students, aged 6 to 12 in Pasig city; more PEPTalks to be organized in Metro Manila by the end of 2021.

[By Ma. Suzette Defensor] There's a way to curb the stray animal population; or give your rescue dog or cat...