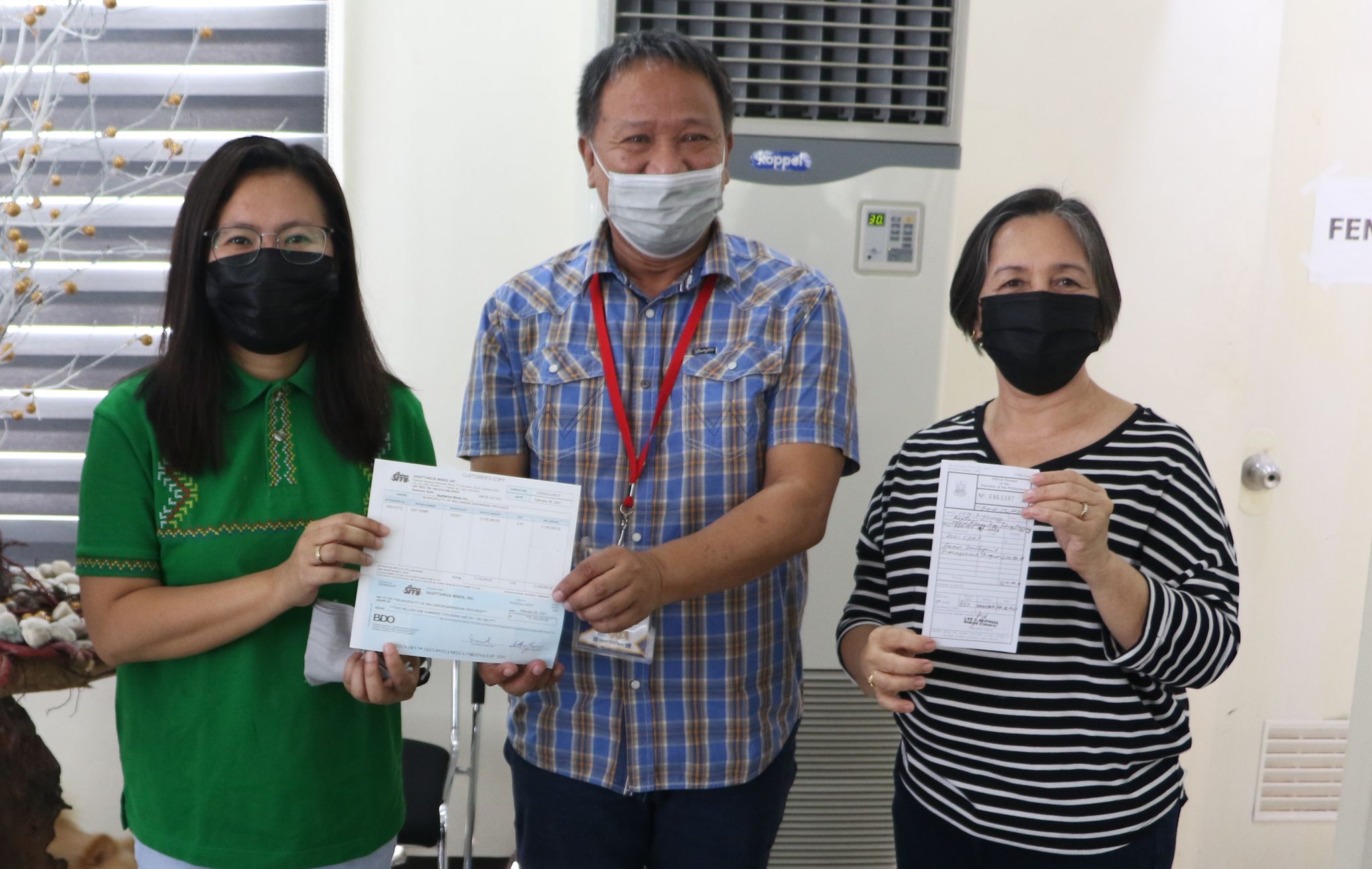 Mayor Constantino, who gained local and national awards because of her exemplary leadership and governance, said the SMI has been generous enough to extend its corporate funds to the municipal government of Malungon and, according to her, she is “very thankful” for it.

Mayor Constantino thanked the SMI after she personally received the P2.1 million worth of financial grant from SMI, through its representative Mr. Julius Clarete, during a simple ceremony inside her office.

Mr. Clarete said the money will be spent on humanitarian projects that would be jointly built by SMI and the municipal government of Malungon.

According to reports, twenty years ago and until now, SMI has not extracted copper and gold yet but it already made significant contributions to the communities that would be affected by its proposed minerals exploration in highland barangays in the municipalities of Tampakan in South Cotabato, in Columbio in Sultan Kudarat, in Kiblawan in Davao Del Sur and in Malungon in Sarangani.

As part of its social responsibility, it granted millions worth of financial grants and built humanitarian projects to various barangays that directly benefit the residents.

It also helped indigenous families to uplift their living conditions by sending their children to schools. To date, through its scholarship program, the SMI has already produced more than 700 professionals, where most of them are now teachers, community leaders, government employees, and public servants. (Photo credit to Arangkada Balita) 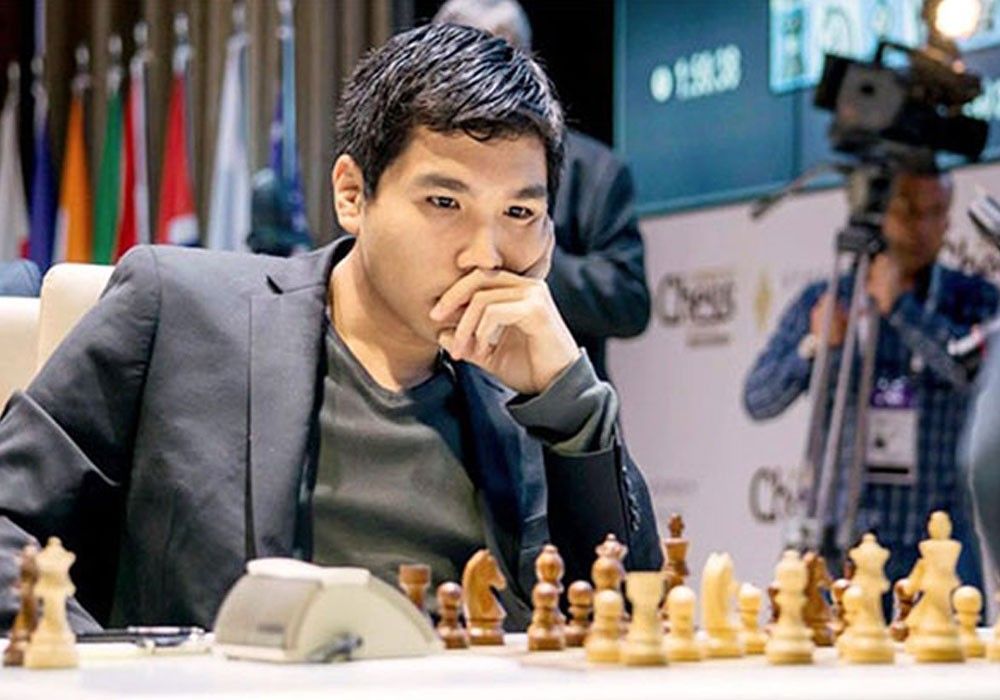 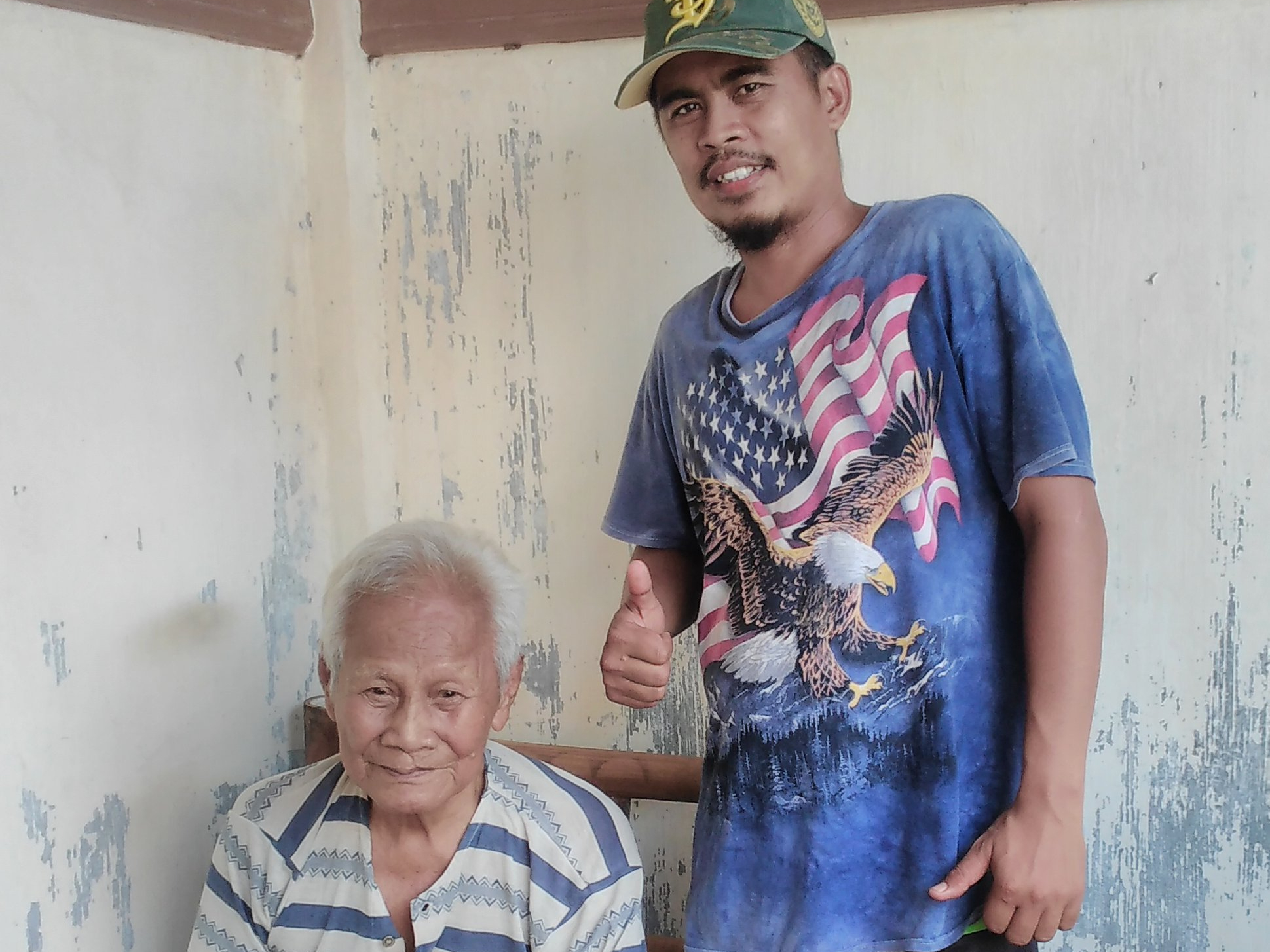