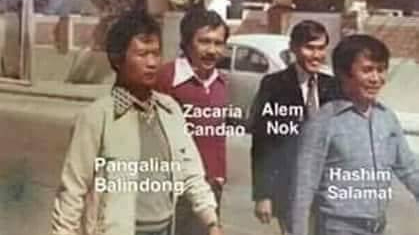 Before he became the first elected Governor of the ARMM, when the 1986 EDSA revolution came and toppled down Marcos from power. The President Cory C. Aquino appointed Zacaria A. Candao LTP Chairman which was later succeeded by Abdulrahman Alam.

The Muslim members of the 1986 Constitutional Commission sponsored the grant of Muslim autonomy. The creation of two autonomous regions same can be found in the 1987 Constitution. The Regional Consultative Commission (RCC) drafted a bill which was later passed into law as Republic Act No. 6734 known as the Organic Act of the Autonomous Region in Muslim Mindanao. Only the provinces of Lanao del Sur (except for Marawi City), Maguindanao, Sulu, and Tawi-Tawi voted to join the ARMM in a plebiscite that was conducted in November 1989.

Datu Zacaria “Zac” A. Candao, who is also a Lawyer, worked hard to campaign for the approval and ratification of the law – RA No. 6734, by the people of Muslim Mindanao. While he was working all out for the ratification of the Organic Act, we on the other hand also worked hard against the law that brought us into a stiff confrontation with him regarding our conflicting stands – which was for and against the law.

The reason why we were against the organic law was because we believed that the law was obscured and defective, it has no tax-base and viciously dependent to Malacanang, for the law did not even grant us the political autonomy but instead give us an enhanced (Regional) administrative autonomy, similar to other Region’s executive or administrative autonomy.

Datu Zac Candao during our friendly discussion did not argued with us after hearing our side but instead, he explained his political stand on the law that made us muted that we cannot found any words that can argued his intellectual enlightening notions by telling us; “Yes I agree with you that the law has many defects and infirmities because it was obviously tailored not to be suited to us Muslim because it was not we who designed the law, but I know we have our own mechanism to rectify the infirmities with the present of the said Regional Legislative Assembly (RLA) in the law and we can also adopt or legislate a law that will give meaning to our political aspiration. At least we have something to start with and we should make use and take advantage of it.”

“He was really right and politically correct in his broad analogy regarding the social misfortune of the Moro communities,” I told myself.

And the other reason why we go against the first organic act was because of the MNLF’s stand which was to boycott the political exercises. I was on a quandary why we should refrained ourselves from participating when the game was about the political destiny of the Moro which we were actively part. I even suggested to some of my comrades to create something that would stop the plebiscite because my understanding of the boycott was a passive disagreement, which I considered a childish stand.

It was in November of 1989 when the first organic law – RA 6734, was ratified which was composed of four provinces of Maguindanao, Lanao Sur, Jolo, and Tawi-Tawi despite our hardest and topped campaigns to reject the defective organic law.

The ARMM had its first election, on February 17, 1990, by virtue of the Transitory Provision in RA 6734 that the election will not be earlier than 60 days or later than 90 days after the law has been ratified. Datu Zacaria Candao assumed the position after his victory over the political king pin of the two Lanaos, Mr. Ali Dimaporo, as the first Regional Governor of the ARMM with Benjamin Loong as the Regional Vice-Governor. Governor Candao stayed in the position for three (3) years and initiated the devolution of several national agencies and directed his administration towards its two-pronged goals: peace and development.

Among all those who became Regional Governors of the ARMM and now the BARMM, I can stately say that Datu Zacaria Candao was the only Governor who had gained my admiration as one among the Muslim principled leaders who did not allow himself to become submissive and puppet to the Political caprices of the then Malacanang ruler Mrs. Corazon Aquino in exchange of any political favors. He showed to his fellow brethren that he was true to his commitment and was ready to face any challenges that will unmake him as their true leader and political servant.

I can’t still remember the “music to my ears” when he personally offered me his desire to be on his side in building the foundation of the first autonomous Bangsamoro government: “Benjie, he said while pointing his finger on me while I was setting beside the late Ustadz Abouhalil Yahya, I am personally inviting you to join me in setting the foundation of this new government and I want you to set down with me every time we have a brainstorming.” I was really flattered and felt melting because I did not expect those words will come from a man who “lo and behold” had captured my silent imagination. I thought I was muted again for a minute and replied with head bow down that I can’t accept the offer because I am not yet prepared to enter the mainstream politics considering myself as still low-key student of political science.

This is my simple tribute to the man who gained my sincere admiration, my Governor, my friend – Datu Zacaria “Zac” A. Candao. Alhamdullillah! (CREDIT TO ABDULLAH KAMPANG ANDONG/POSTED AT THE BANGSAMORO HEROES, CLAND AND DATUS FB PAGE) 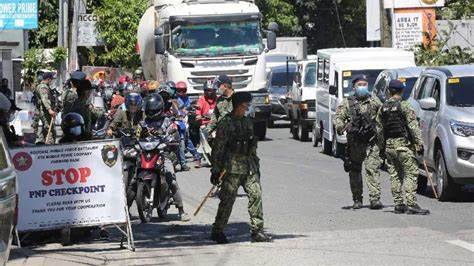 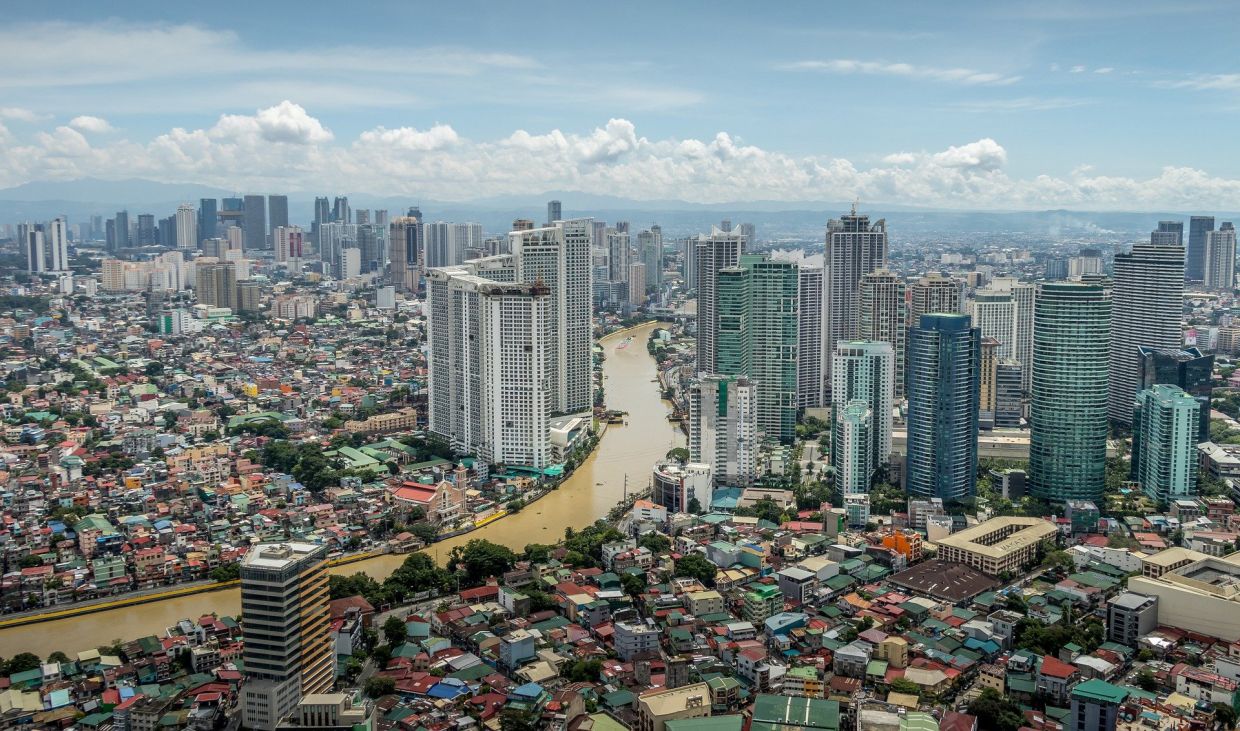