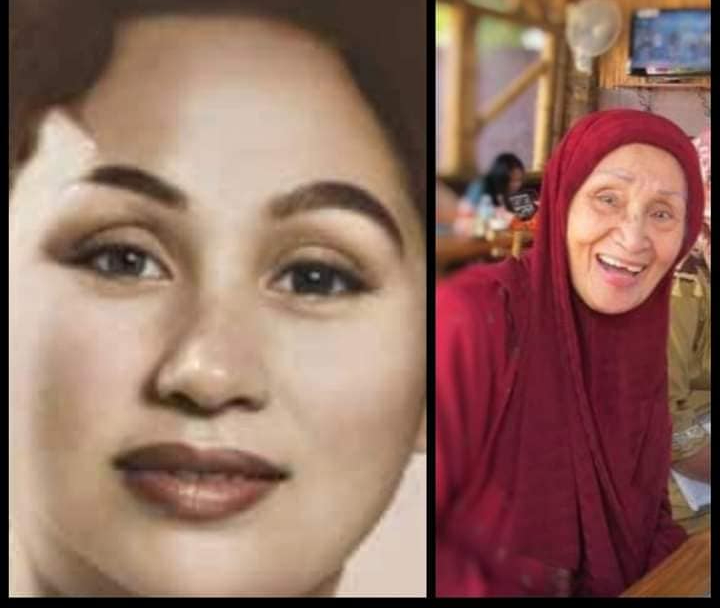 LANAO DEL SUR, BARMM — For many, there are women whose intelligence and presence seem to be beyond our imagination until we meet them. Our generation in the family were blessed enough to grow up with a woman who showed us the many ways women can take their place within her family and community, and be not limited by other people’s opinions of her nor by the social stereotypes because of her gender.

Princess Tarhata “Tata” Alonto-Lucman is not only known by many as the first Muslim lady governor of Lanao del Sur but one of the country’s pioneering women leaders in our modern times and who was at the helm of the provincial government when Marcos proclaimed Martial Law in 1972.

One of the few brave souls who defied the dictatorship alongside her brothers. During her term, she was instrumental in igniting the revolutionary fervor of the Muslim youth in opposing Martial Law by supporting youth activism known to have proposed justice and equality for Muslim Minorities, resistance against oppression and tyranny under the dark period of the dictatorship. She took pride in her culture and heritage as she was known to wear a malong while in the government office, even as fashion trends changed with the times. She advocated strongly for peace and development and was known to sometimes spend her personal savings to help settle clan wars (rido).

But one of the most remarkable things she has done was go to Manila with her male counterparts in government — the lone woman in the contingent to answer the invitation of Marcos in Malacañan. As soon as the meeting led to a consolidation of mass support to allow Marcos stay in power beyond his term, the lady Governor didn’t mince words to show her defiance against what seemed to appear as an unveiling of a potential dictator.

She would eventually be unceremoniously removed from her position by the dictatorship and found herself exiled with her family in Saudi Arabia.

Throughout my life I would get to know her as my grand aunt whose presence filled the room effortlessly with her poise and grace. She led our family and shaped our consciousness in a way that made me realize the importance of equality for all despite differences in gender and religion, and the importance of resisting efforts to silence and oppress us because of who we are, where we from, and what we stand for.

It is this presence that will now be missed terribly, and her absence will be deeply felt not only within our family but within the communities that benefitted from her wisdom and strength.

We now share in a feeling of great sorrow that is only made possible by great love, and it was impossible not to love a woman like her. Inna Lillahi wa inna ilayhi raji’un. May Allah grant this remarkable woman a place in paradise, an inspiring figure who dedicated her entire life to the people, to the service of a cause greater than wealth and power, whose love embraced the less among us and gave meaning to what truly is a Bangsamoro woman as we continue on asserting our rightful place in the larger Filipino society. #DM 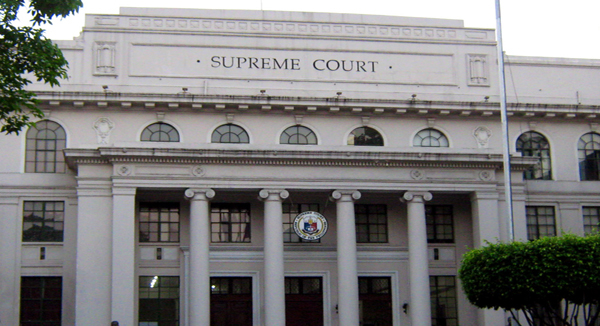 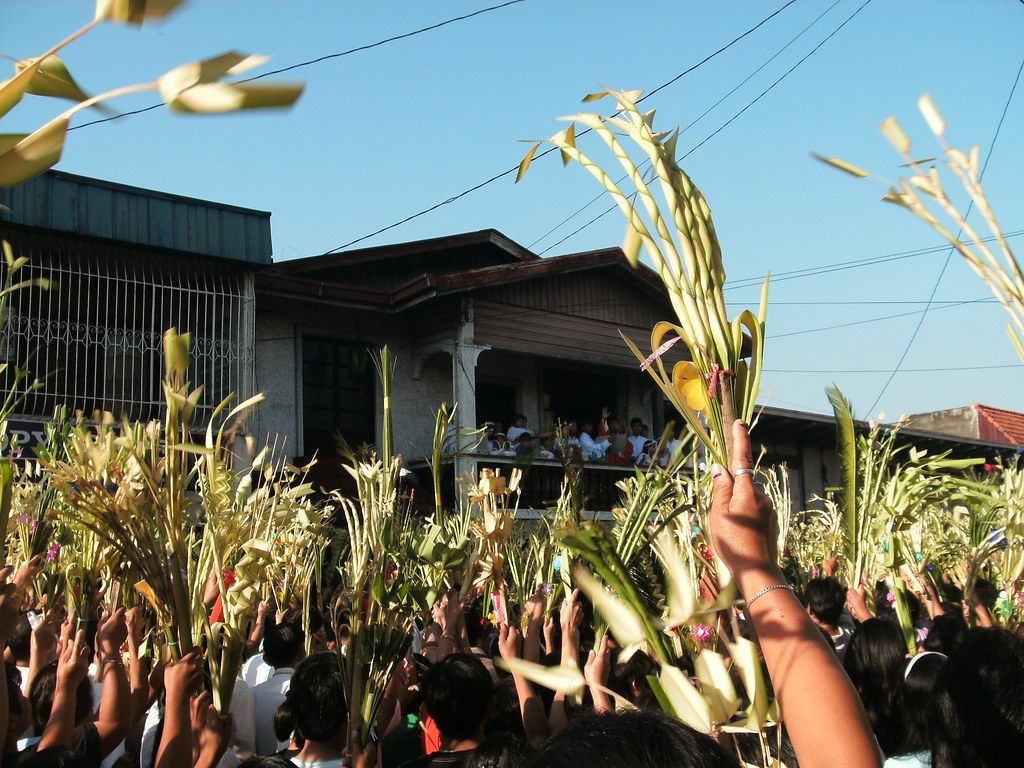