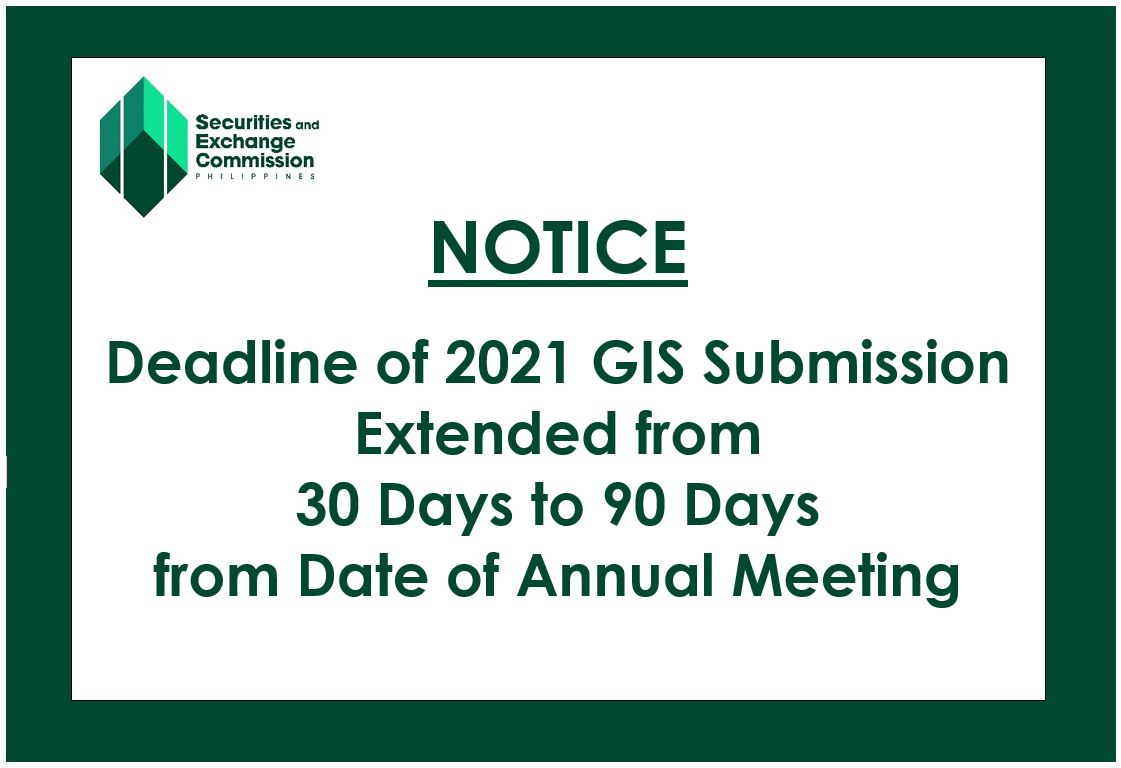 The Securities and Exchange Commission (SEC) has extended the deadline for the submission of the General Information Sheet (GIS) to allow corporations to cope with the new rounds of enhanced community quarantine (ECQ) and the transition to an online submission system.

In a notice issued on March 31, the Commission announced that all stock and nonstock corporations shall have 90 days from the date of the annual stockholders’ meeting or annual members’ meeting fixed in their bylaws or as determined by the board of directors/ trustees to submit their GIS.

For instance, a corporation that held its annual meeting on March 30 will have until June 28 to submit its GIS. Meanwhile, a corporation originally due to submit the report on or before March 12 will have an additional 60 days, or until May 11, to comply with the requirement.

The adjusted deadline applies to stock corporations, which held their annual stockholders’ meetings prior and during the enrollment period for the newly launched SEC Online Submission Tool (OST).

The SEC will allow over-the-counter submissions for stock corporations, which encountered problems during their enrollment and submission in the OST, provided that they present the error message from the OST, in accordance with Section 11 of SEC Memorandum Circular No. 3, Series of 2021.

The Commission, however, notes that its main office in Pasay City has been operating with a skeleton workforce following the reimposition of ECQ in the National Capital Region, Bulacan, Cavite, Laguna and Rizal amid the spike of COVID-19 cases.

For the submission of annual reports and other documents, the SEC Electronic Records Management Division will only accommodate those with confirmed appointments.

Meanwhile, the SEC Company Registration and Monitoring Department will only offer the following services on site:

The Commission will likewise implement shortened operating hours in the payment centers located in its main office in Pasay City and its former headquarters along EDSA in Ortigas, Mandaluyong City. Payments will be accepted in the main office until 2:30 p.m. only.

The public is advised to transact business online, as the SEC will continue implementing work-from-home and other alternative work arrangements, in accordance with the guidelines issued by the Civil Service Commission.

For inquiries and other concerns, the public may reach the relevant department or office during office hours through the email addresses and phone numbers provided in the SEC Contact Center posted on the Commission’s website and official Facebook page.

The public is advised to monitor the SEC website at www.sec.gov.ph and official Facebook page at www.facebook.com/PhilippineSEC for more information and further announcements. [SEC PRESS RELEASE] 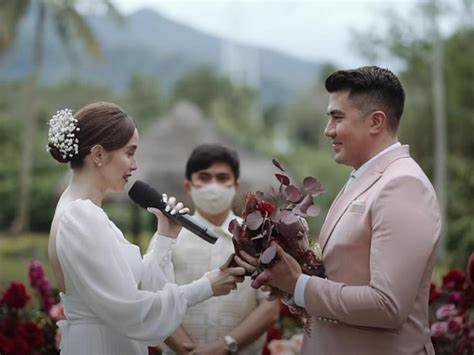 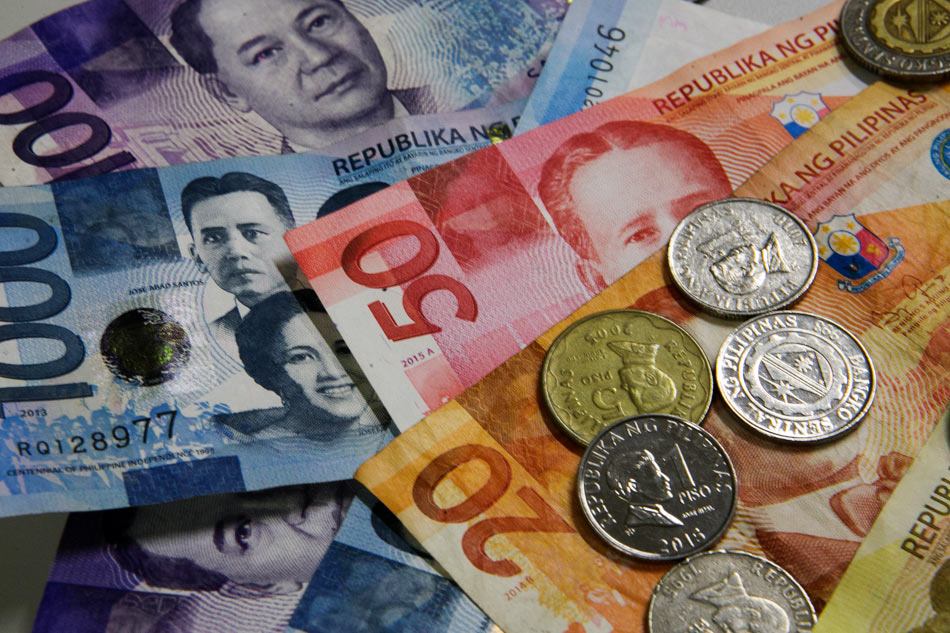