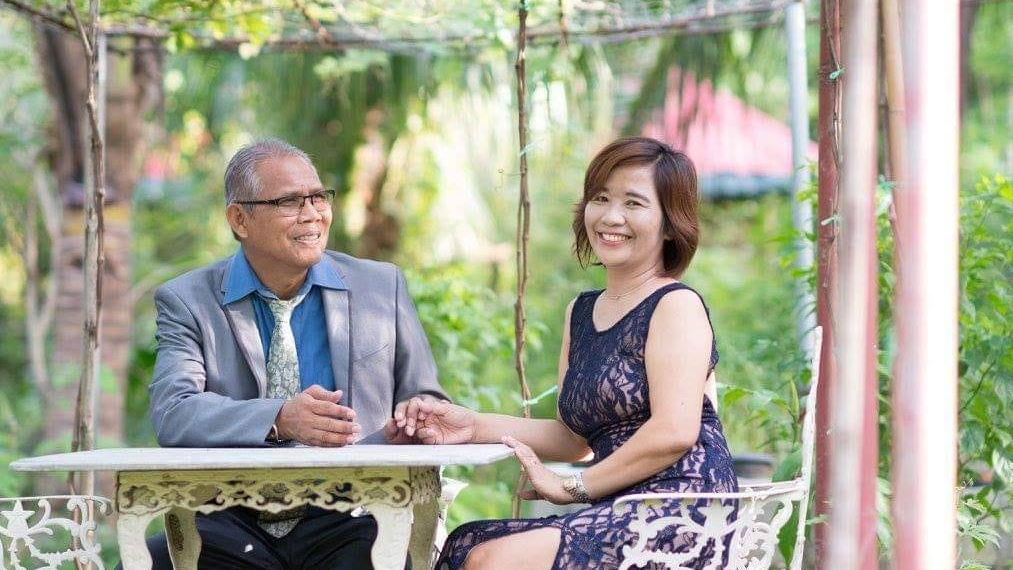 This month we got the chance to have a one-on-one talk with one of the pioneers in the engineering industry. Engineer Reynald Ilagan stands as an inspiration not only to aspiring engineers, but also to those who are striving to reach high achievements in life. And it all began in the classrooms of National University, where he graduated with a bachelor’s degree in Mechanical Engineering.

Being the high-achiever that he is, Engr. Ilagan immediately went on a voyage to pursue every license possible. Now, aside from being the 3rd Filipino mechanical engineer to be certified by the ASEAN Chartered Professional Engineering Coordinating Committee, he is also a BWC/DOLE accredited health and safety consultant, a registered master plumber, and a DENR accredited pollution control consultant to name a few. With these credentials under his name, Engineer Ilagan has managed to establish one of the most impressive profiles in the business.

This hall-of-famer began at the bottom of the corporate ladder like the rest of us. Equipped with a significant amount of knowledge, training, and accreditations, he excelled in his first job as a surveyor at North Harbor. Not long after, he landed a job as a project controller at CIGC and as an inspector at Caltex. In 1992, he joined the government service and eventually got the opportunity to visit multiple countries including Kuwait, India, and Japan.

Apart from contributing as an in-house consultant for different companies and organizations, he also established his own company, Safeline Consultancy, Inc.

“What’s challenging about my profession is advocacy. I feel like I have already reached the highest point of my profession, so my target is advocacy; to help my fellow mechanical engineers, especially in the local government units.”

One of the merits that come with Engineer Ilagan’s line of work is getting the chance to meet people with the same perspective and dedication. Our featured man mentioned that whenever a fellow engineer comes to visit Batangas, he never fails to accommodate and make them feel right at home. The same goes for him; Engineer Ilagan knows that there is someone who will welcome him with the same hospitality in every region of the country.

Engineer Ilagan always tries to find time for his leisure pursuit. He has always mentioned that if given the chance to step down, he would be a full-time farmer. Back in the day, when he was not on the field or coaching his trainees, Engineer Ilagan can most likely be found at their resort in Banaba, South Batangas City.

Just an hour and a half drive from the hustle and bustle of Manila lies the Classique Pan Oriental Hotel and Resort. This family-oriented hotel and resort features a function and conference hall, cottages, dormitories, and bahay kubos that are ideal for different occasions like weddings, team buildings, seminars, and weekend escapades. Aside from its refreshing amenities, the Classique Pan Oriental Hotel and Resort also has something in store for greenery enthusiasts. This weekend go-to place has an impressive 7,000 square meter farm destination that is home to over 100 rare fruits, vegetables, and farm animals. Engineer Ilagan also has a hand for winemaking. In fact, he was previously invited to be featured in a television show discussing the meticulous process of winemaking. With this, visitors will also get the coveted opportunity to witness first-hand how different varieties of wine are fermented. Be it grapes, apple, rice, or coconut based wines, they have it all covered. Today, Engineer Ilagan has also established a thriving farm, just as he had always dreamed of doing. RLI Fruit Farm at Brgy. Rizal, Bauan, Batangas has a variety of fresh fruits available every season of the year. 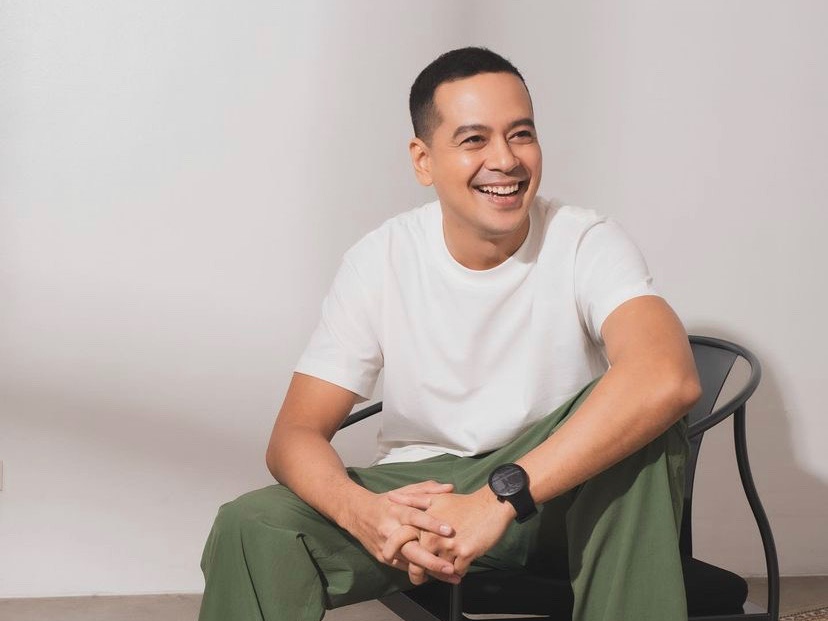 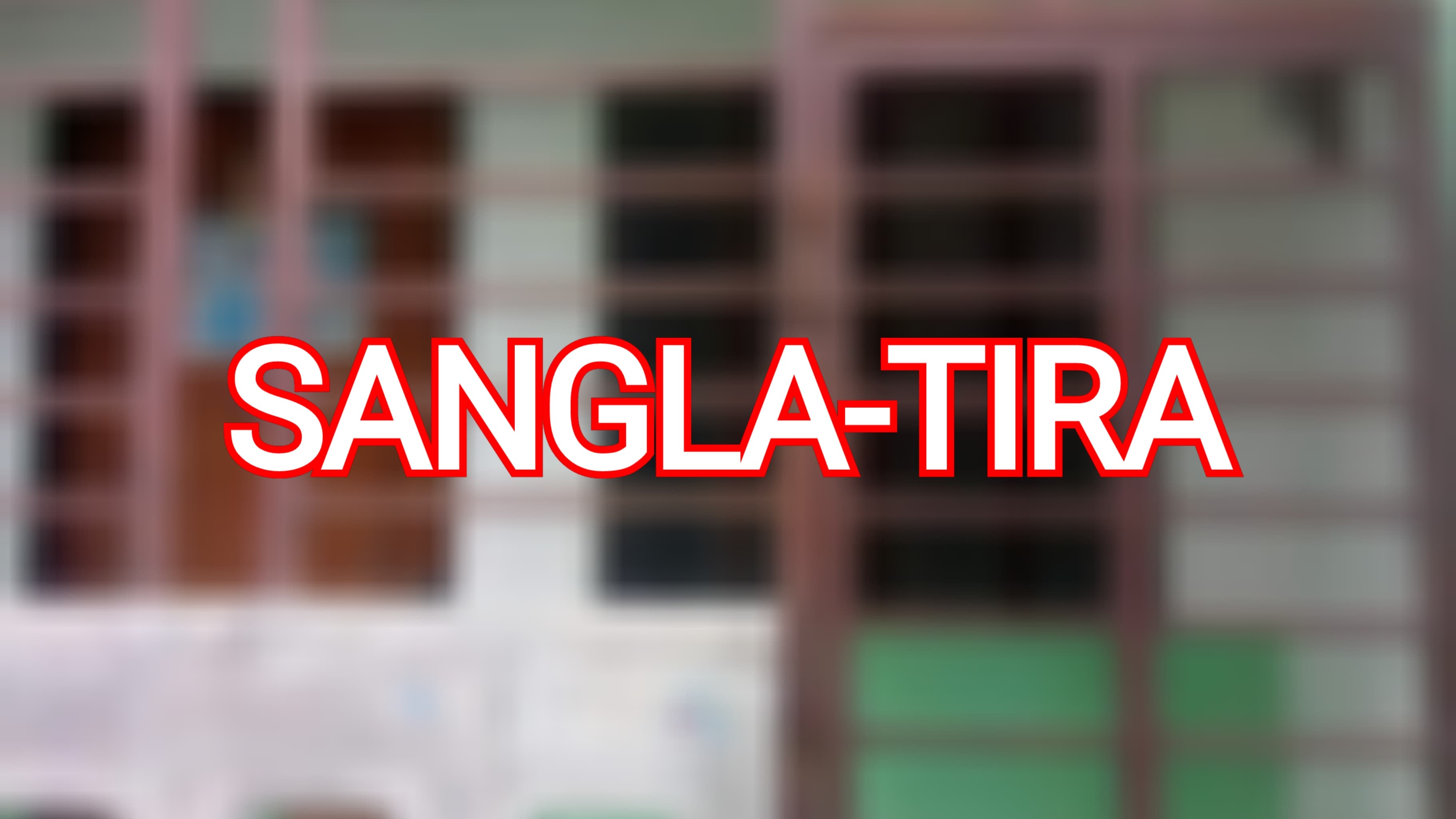