A special hearing panel (SHP) at the Securities and Exchange Commission (SEC) has revoked the license of Venture Securities, Inc. (VSI) and imposed penalties totaling P32 million against the brokerage and its officers for the fraudulent transfer of client shares from R&L Investments, Inc.

In its decision dated June 11, the SHP found acts and omissions on the part of VSI and its officers that have “indispensably contributed to, if they had not been the proximate cause of, the losses incurred by the clients of R&L.”

Earlier in November 2019, the SEC ordered the Capital Markets Integrity Corporation (CMIC) to take over the operations of R&L following the discovery of unauthorized transfers of shares to the account of a certain Julieto Sulapas in VSI.

The transactions — facilitated by one Marlo Moron on behalf of Mr. Sulapas while acting as a trading floor assistant and settlement clerk of R&L through EQ trades, or transfers of shares from one broker to another — resulted in the loss of P700 million worth of client shares in R&L, one of the oldest brokerages in the Philippines.

On its part, VSI and its president Wilfred Racadio, associated person Adora Aguilar, salesman Loreto Balabis and settlement head Teresita Mosenabre failed to observe know-your-client procedures and other controls mandated by Republic Act No. 8799, or the Securities Regulation Code (SRC) and its implementing rules and regulations (IRR), the SHP concluded.

For one, the concerned officers of VSI were not present when Mr. Sulapas opened an account and failed to verify the authority of Mr. Moron to transact on behalf of Mr. Sulapas.

Separate investigations conducted by CMIC and the SEC Markets and Securities Regulation Department (MSRD) also revealed that Mr. Sulapas’ transactions under his VSI account amounting to P9,905,454,333.20 were “grossly disproportionate” to his declared total net worth, liquid net worth, and annual income of less than P1 million, as reflected in his Customer Account Information Form as of October 2017.

Mr. Sulapas’ account ledger with VSI further showed that he made approximately 2,800 buy transactions from 2012 to 2019, even though he only made five cash payments during the same period.

Despite the discrepancies, Mr. Balabis, Ms. Aguilar, and Ms. Mosenabre did not inquire, verify, or review the transactions made by Mr. Sulapas.

Moreover, VSI and its officers failed to report suspicious transactions to the AntiMoney Laundering Council and somehow even helped Mr. Sulapas evade the reporting threshold by issuing multiple checks for amounts lower than P500,000.

The panel also noted that VSI failed to maintain and keep a current and complete set of its books and records in violation of the SRC and its IRR, and lacked clear customer acceptance policies and procedures, among others.

“We cannot tolerate and ignore any act or omission on the part of those involved in the capital market which would violate the norm set by the securities law especially on the transactions and responsibilities of Broker Dealers and that would diminish or even just tend to diminish the faith of the investors on the integrity of the capital market,” the SHP noted.

“Likewise, the practice of installing undiscerning persons in entities involved in the capital market cannot be tolerated, let alone allowed to perpetuate. This must be curbed by holding accountable those who consciously and willfully commit wrongful acts in the performance of their duties as officers, registered persons or employees.”

The SHP also revoked the registration and license of VSI as broker/dealer pursuant to Section 29 of the SRC. Meanwhile, it disqualified Mr. Racadio, Ms. Aguilar, Mr.

Balabis, and Ms. Mosenabre from being registered persons and, except Mr. Racadio, from being an officer, director, or person performing similar functions.

Review Committee of MSRD may institute on the basis of evidence that it may secure, including to institute further action to charge responsible persons on the actual count or occurrences of violations committed, among others.

“The Respondents must be reminded that transactions involving securities affect the general public and the national economy. We stress that Republic Act No. 8799, otherwise known as the ‘The Securities Regulation Code,’ enunciates, inter alia, the State policy of promoting the development of the capital market and the protection of investors,” the SHP noted.

“For this reason, it is totally unacceptable and unconscionable to place the

Respondents’ act and imprimatur on these issues that seriously endanger the integrity of entire securities market. For this Commission to cop-out and to close its eyes to these acts and deeds, while convenient, would be to abandon its duty of safeguarding public interest and the integrity of the capital market.” 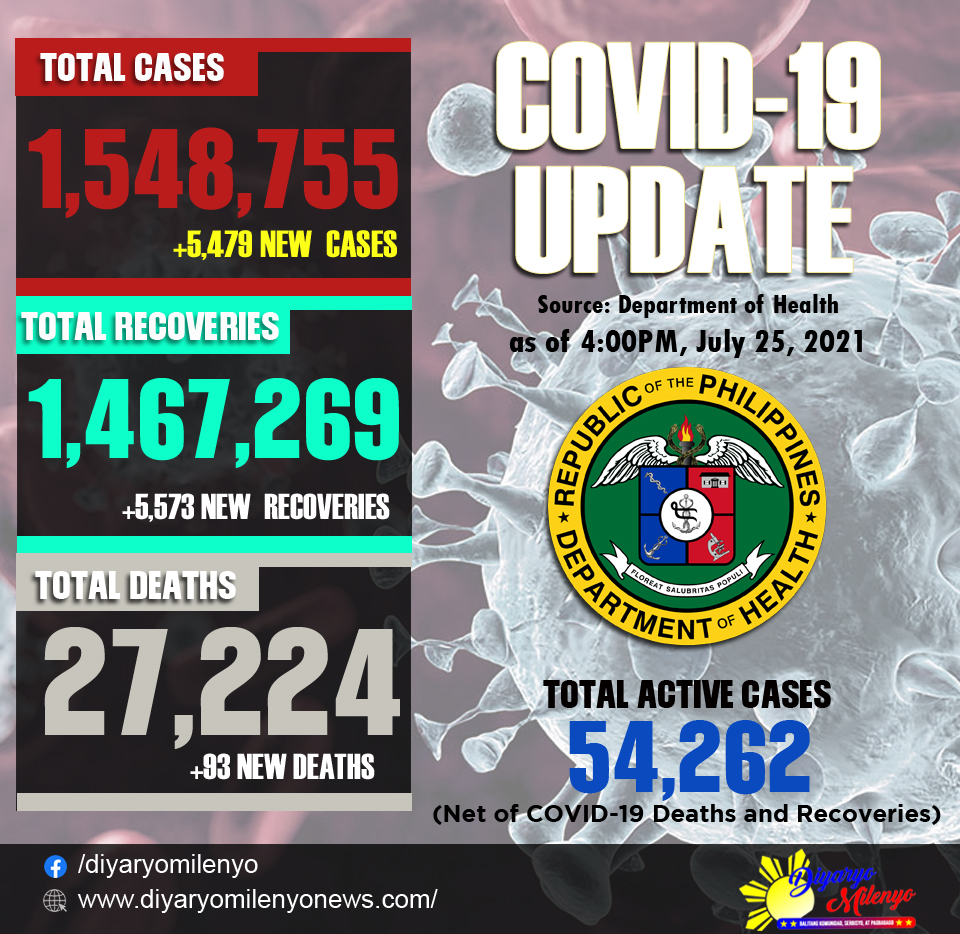 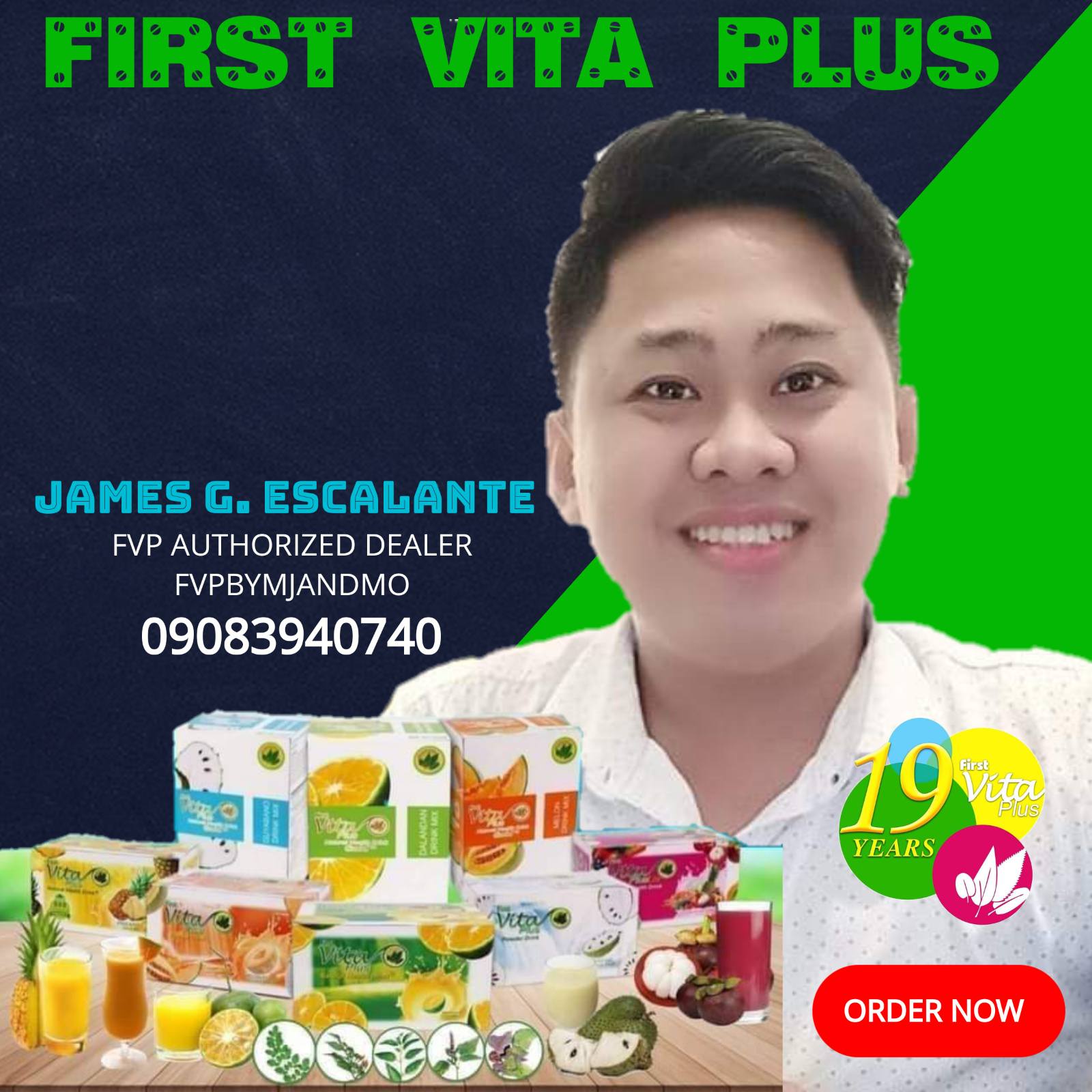 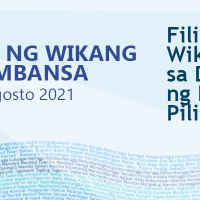