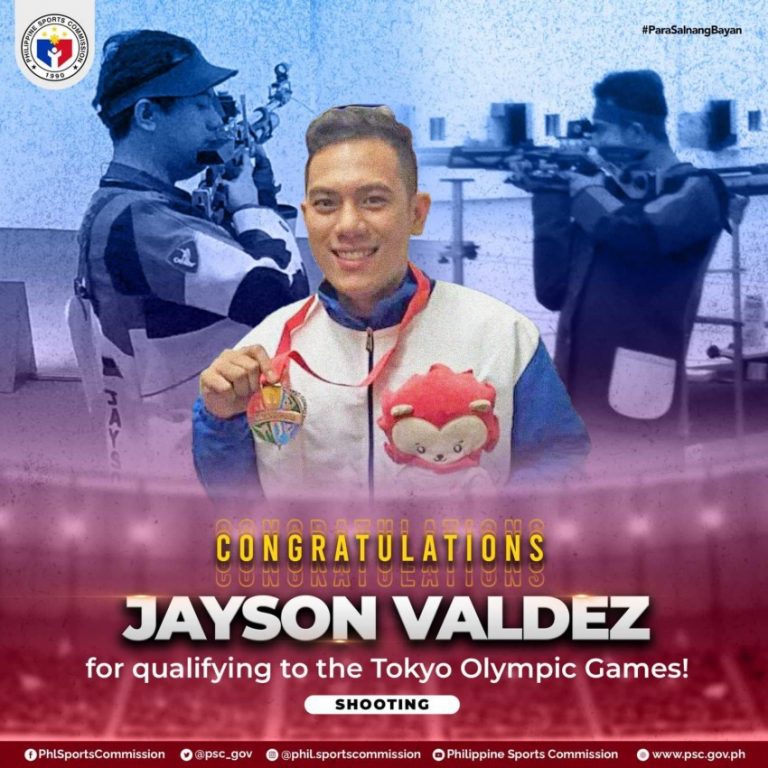 Jayson Valdez, a Filipino Rifle Shooter, is the 12th Filipino who qualifies for Tokyo Olympics which will begin from July 21, 2021 and will end to July 31, 2021.

The professional Filipino athlete will compete in the Tokyo Olympics for rifle shooting competition next month. He is the son of the three time Southeast Asian Games of Champion, Julius Valdez who bagged 3 gold medals during the 1987 Southeast Asian Games. He will also make history as the first Filipino shooter to represent the country in the said competition since London Olympics 2012.

It was Friday when the 25 years old professional rifle shooter was emailed by the ISSF (International Shooting Sports Federation) to inform him of his qualification official. He was qualified to compete via the continental quota.

“I received an urgent message last night from ISSF in Germany. They asked me if we’re ready, so I replied ‘yes, we’re ready’, so they gave me the quota.” Valdez said in an interview.

According to Bambol Tolentino, the official president of Philippine Olympic Committee said in an interview that the participation of Valdez is an advantage to the whole team of Philippines Athlete. 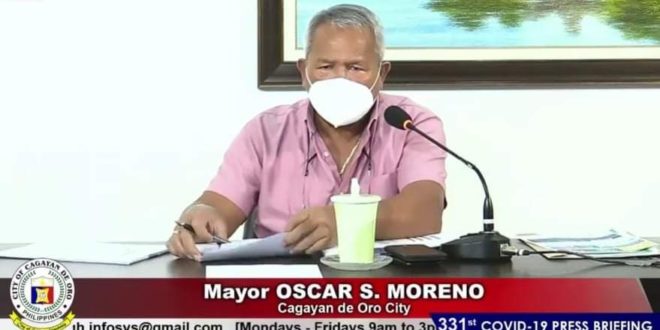 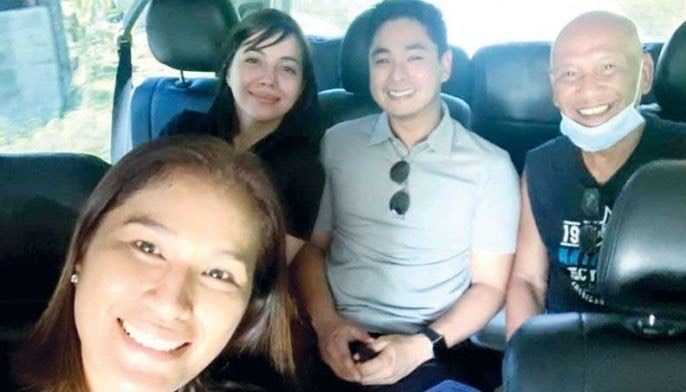